By Rexbank (self media writer) | 6 months ago 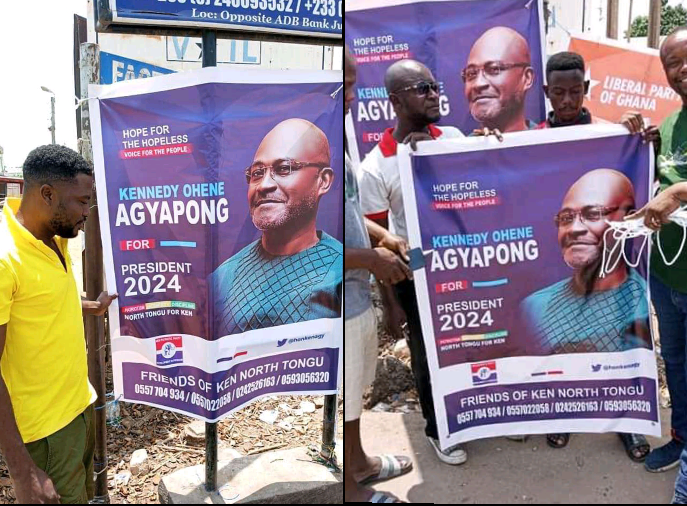 The member of parliament for Assin Central constituency, Honorable Kennedy Ohene Agyapong is still focussed on his presidential ambition. He has high hopes of becoming the next flag bearer of the NPP and also the next president of Ghana.

Kennedy Agyapong's flyers which show his presidential ambition has surfaced in North Tongu constituency in the Volta region of Ghana. The flyers are tagged with the inscription; "Friends Of Ken North Tongu" 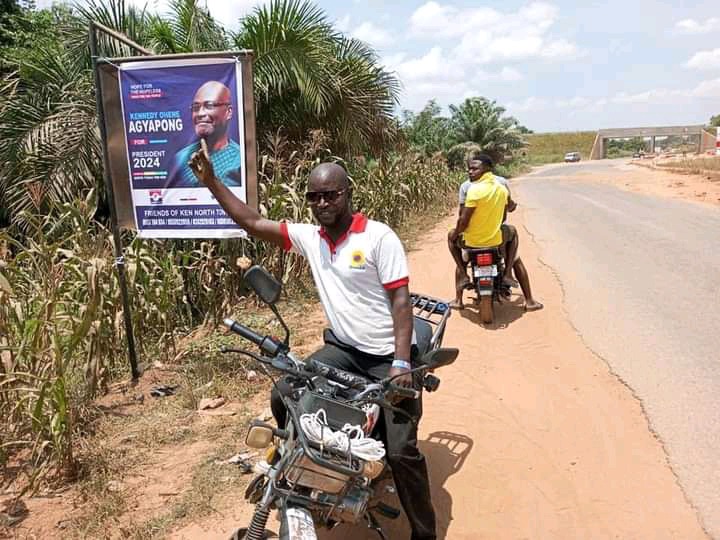 The region is a stronghold of the NDC but Kennedy Agyapong's flyers in the region seem to be winning hearts gradually.

Some Ghanaians on social media have reacted to this trending flyers and below are some reactions. 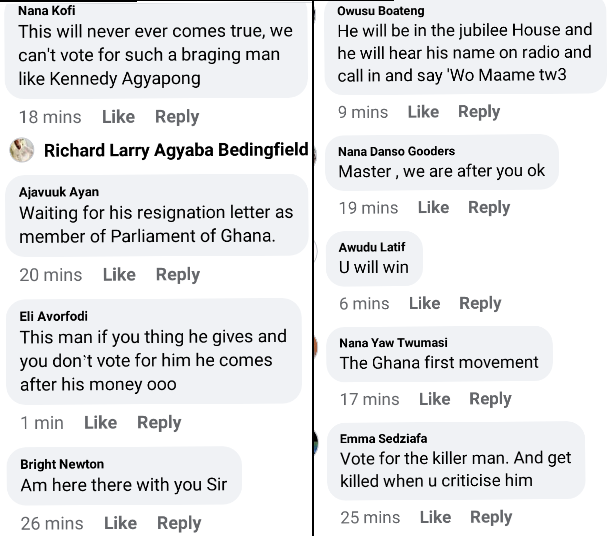 From the reactions above, it could be seen that some Ghanaians are happy for Kennedy Agyapong and they wish him well in the upcoming elections. Others dropped some allegations against him and they believe that Kennedy Agyapong won't be the favorite to lead the NPP into election 2024.

The NPP seems to have four favorite names. They include Kennedy Agyapong, Alan Kyeremanteng, Dr. Mahamudu Bawumia and Dr. Afriyie Akoto. Alan Kyeremanteng and Dr. Bawumia are popularly known to be key competitors for such position even though nominations are not opened yet.