By Cityzen_Vigilante (self media writer) | 20 days ago

It appears hosts of Onua TV’s Onua Maakye show are on a crusade against politicians from the North.

For some times now, they have been criticizing politicians from the Northern part of Ghana for what they claim to be “a massive failure”.

Among other things, they have called out all politicians from the North for failing to develop their respective constituencies or regions which has resulted in the mass migration of young men and women from the North who only come down South to engage in what is popularly known as “kayayei”.

Today, October 1, 2021, co-host of the show, Obaa Yaa Titi took center stage during the “ranting” section of the show and criticized Northern politicians heavily for letting their people down over the years. 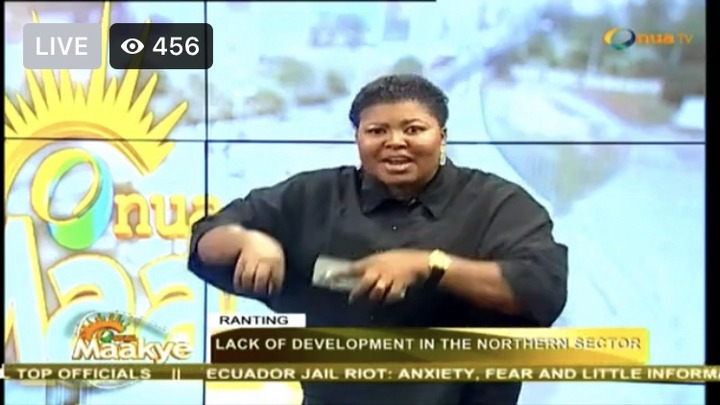 She said when it comes to politics and governance in Ghana, most politicians from the have had and continue to have the privilege to be in very influential positions but unfortunately, their influence does not extend to their constituencies or regions.

In the course of making his observations, he called out the Defense Minister and member of Parliament for Bimbila Constituency, Dominic Nitiwul. 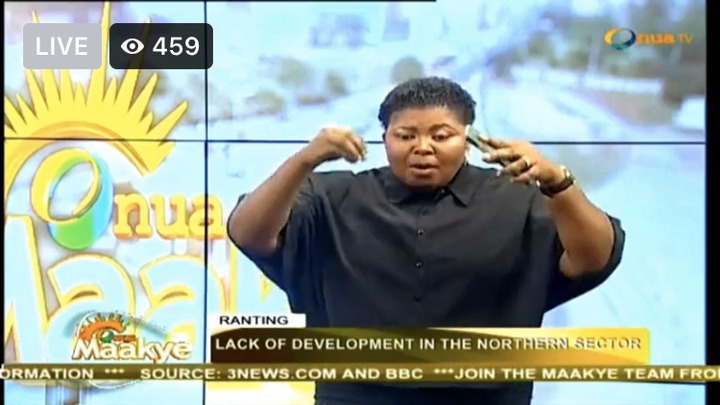 ” As for Dominic Nitiwul, he deserves some lashes. He was once among the youngest MPs in Parliament and has had the privilege to serve as a Defense Minister but he doesn’t even care about his people. Instead of advising the President not to buy any new Presidential jet and use that money to build better roads, schools and other important and need facilities, he’s rather supporting it.He is a disappointment to to his people” she reiterated. 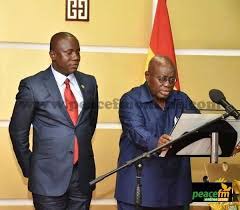 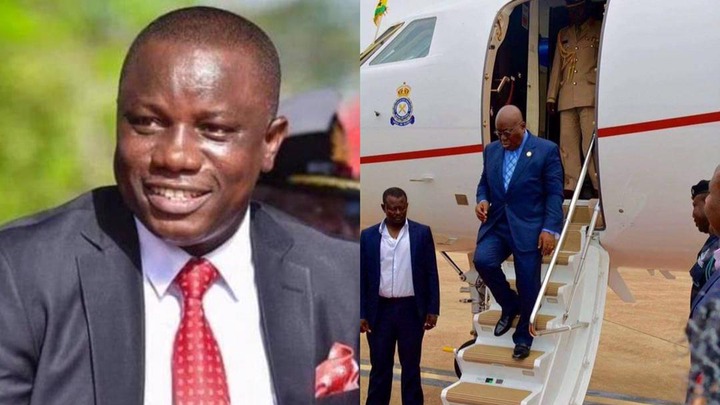 Abena Korkor Display New Photos And People Can’t Stop Commenting About It: See Photos For Yourself