By SamuelPowellNews (self meida writer) | 2 months 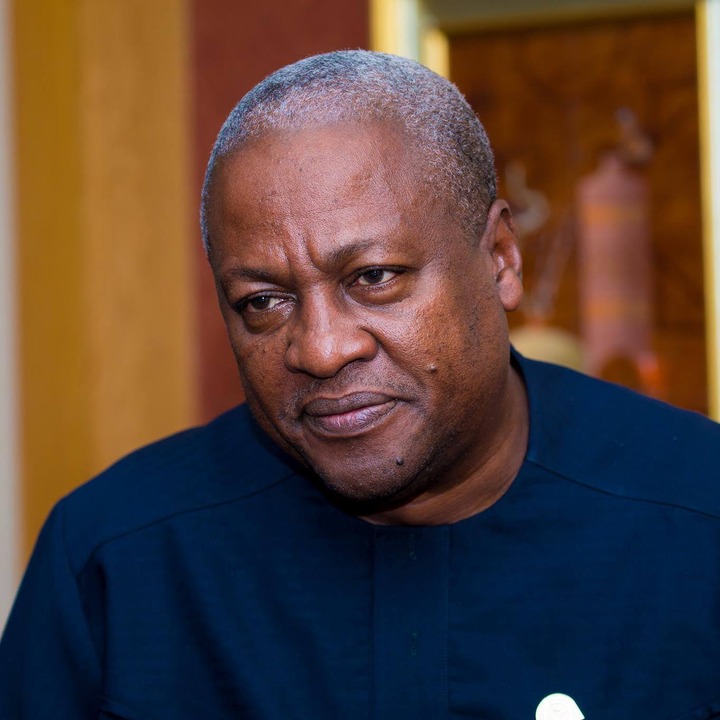 The issue of the culture of silence is still an issue in Ghana. There are many Ghanaians who believe that President Nana Addo Dankwa Akufo-Addo and his associates have created an atmosphere of fear hindering the media to freely criticize the wrongs in his government.

Some radio stations including Radio Gold and XYZ were closed down by the National Communication Authority in May 2019. On 5th April 2020, President Nana Addo Dankwa Akufo-Addo said that he cannot reopen closed-down radio stations but asked them to follow due process to get their radio stations back. 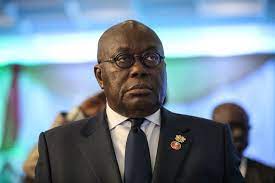 In September 2017, the National Communication Authority (NCA) shut down 34 radio and television stations for various reasons. This according to them was to sanitize the broadcasting sector. They also imposed fines ranging from GHS 50,000.00 to GHS61,000.00.

It appears most journalists have been warned by their directors to be careful and not criticized this government for fear of their television station or radio station being closed down. This is extremely bad for a democratic country like Ghana where other African countries look to us as an example. 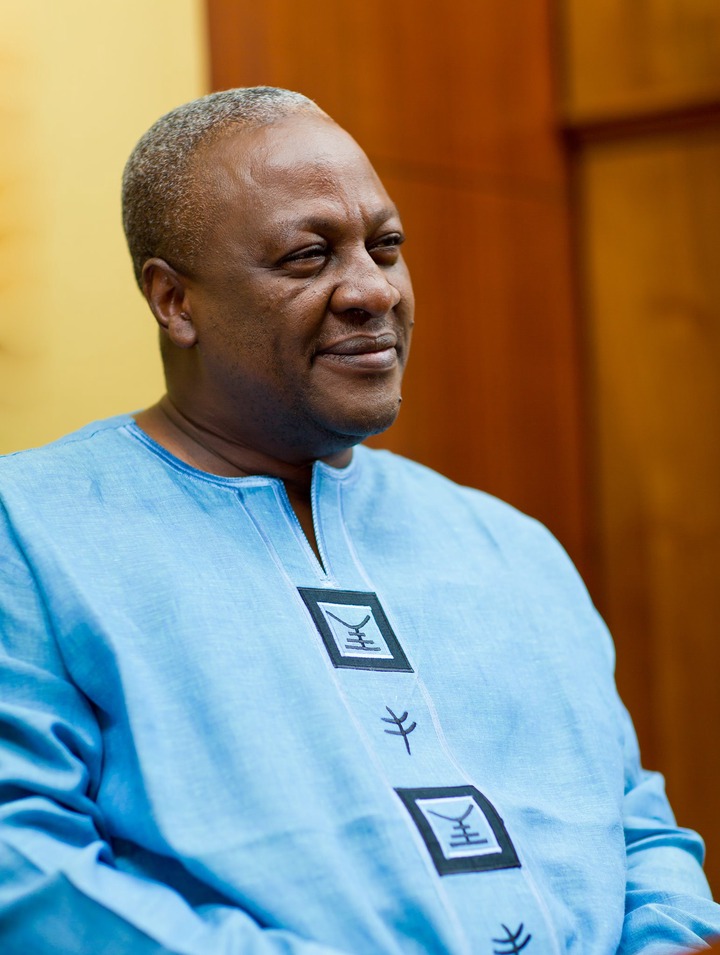 Today, 3rd May 2021, happens to be World Press Freedom Day, and Former President John Dramani Mahama has sent a simple message to President Nana Addo Dankwa Akufo-Addo and his New Patriotic Party (NPP) associates on this special day. In the Presidency of John Mahama, the Press were free to speak their mind on critical issues in the country including bribery and corruption of government officials without intimidations.

But all this freedom is gone under the watch of President Akufo-Addo. Nowadays, if you are not careful on social media and you speak against the President, NIB and Police Service will come for you. Power FM presenter, Oheneba Boamah was an example where the Criminal Investigation Departments (CID) invited him for his comments against the President. 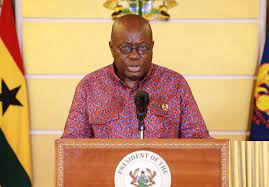 Fear seems to grip many journalists in the country as they do not investigate government issues too much but Ex-President John Dramani Mahama has made a plea to President Akufo-Addo to create a conducive environment for the media to do their job well as they did during his tenure in office.

This is what President John Dramani Mahama wrote on his official Facebook page: 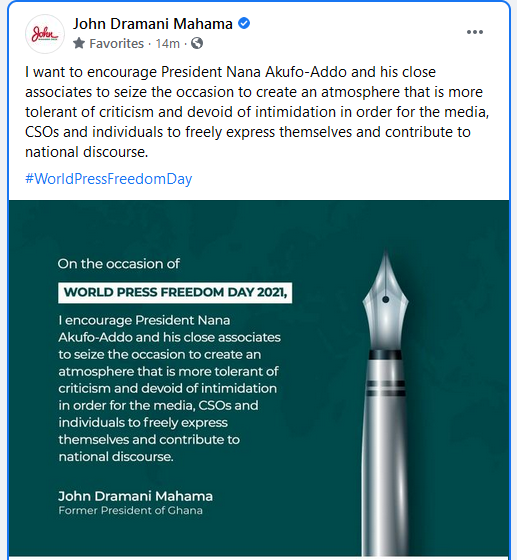 I want to encourage President Nana Akufo-Addo and his close associates to seize the occasion to create an atmosphere that is more tolerant of criticism and devoid of intimidation in order for the media, CSOs and individuals to freely express themselves and contribute to national discourse.