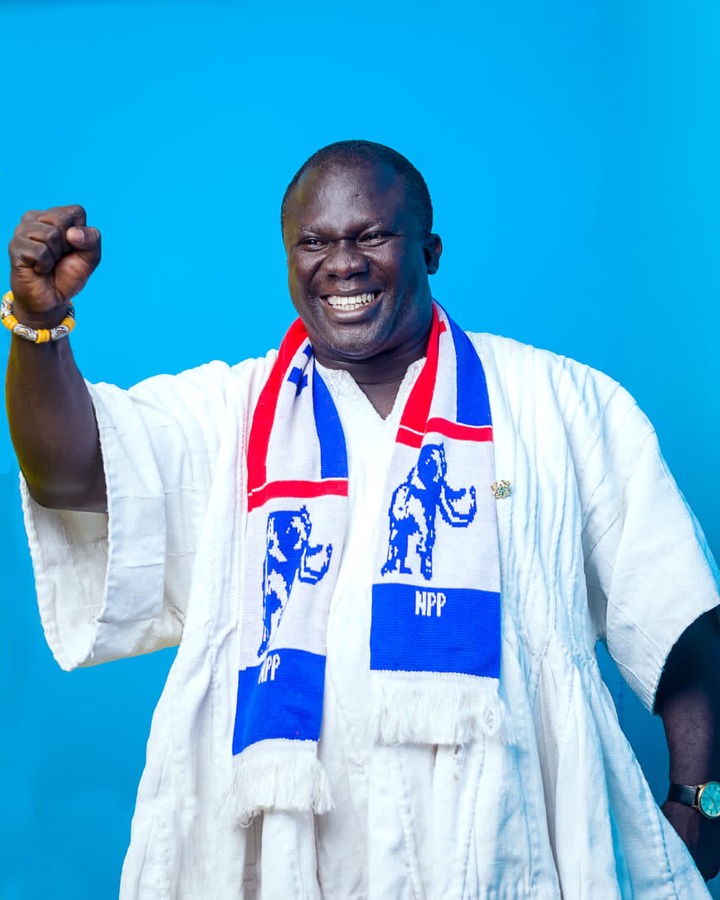 Michael Oteng Adu is proposing the establishment of Communication fund to help facilitate research and communication on government projects and interventions in the region.

Oteng Adu has observed that ,there is a huge communication gab on policies and projects of government at the grassroot level making it difficult for the citizen to appreciate efforts being made by government to improve the living condition of Ghanaians .

He said the communication fund apart from helping party communicators will also be used to deepen media engagement on developmental projects in the Eastern Region.

The former New Juaben South Constituency chairman who is #3 on the ballot for the election says he will also make a research backed proposal to the party to change formula for allocating campaign resources to constituencies in the region .

According to him, the current formula which campaign resources are just distributed without corresponding to the unique needs of each constituency will make breaking the 8- agenda difficult.

He said the party must develop a need based campaign resource allocation strategy to constituencies to help the disadvantaged ones get the needed resources to effectively campaign to annex more parliamentary seats while sustaining the gains made .

This he said will maximize the parliamentary seats of the party and increase the presidential votes as well.

Michael Oteng Adu said this in an interview with the media in Koforidua.

Other vision of Oteng Adu shared include

-Propose allocation of resources according to each constituency needs

-Target and capture first time voters for the NPP

Oteng Adu has risen through the ranks of the NPP .

-He Filed to contest parliamentary primaries (New Juaben) in 2008 but stepped down to support Hon Yaw Barima,former MP for New Juaben South