Is It True That, Asebu Amanfi Led An Army That Chased The Children Of Israel During The Exodus?

By Allliveentnews (self meida writer) | 28 days

With no doubt, the Holy Bible confirms that during the time where Moses the prophet lived and when the Israelites were allowed to leave the land of the Egyptians, Pharaoh and his army pursued the Israelites and moses. And this extract can be seen in the book of Exodus 14: 5 -29. 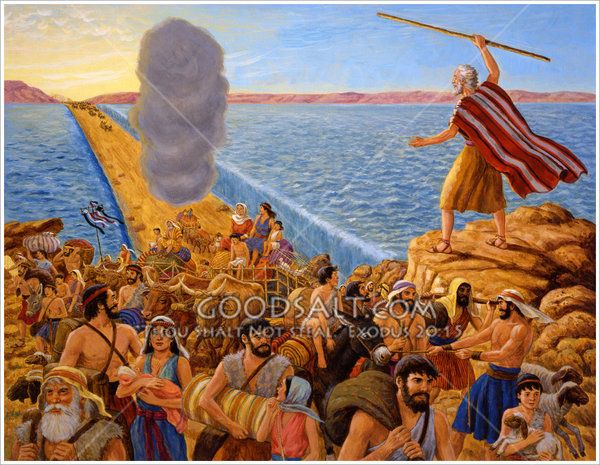 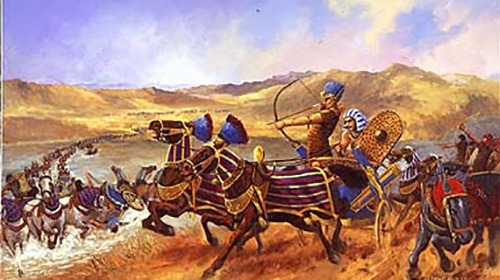 Even though there were military officials or officers who led the 600 soldiers that chased the Israelites till the Red sea kill most of them.

But there has been this oral history in Ghana which says that A king Who founded the kingdom or chiefdom of Asebu located in the Central Region of Ghana called Asebu Amanfi led an army that chased the children of Israel during the Exodus and even Wikipedia has categorically written in this in the former King's biography and legacy on Wikipedia.

Wikipedia wrote that, "Legend has it that, Asebu the giant led an army that chased the children of Israel during the Exodus." 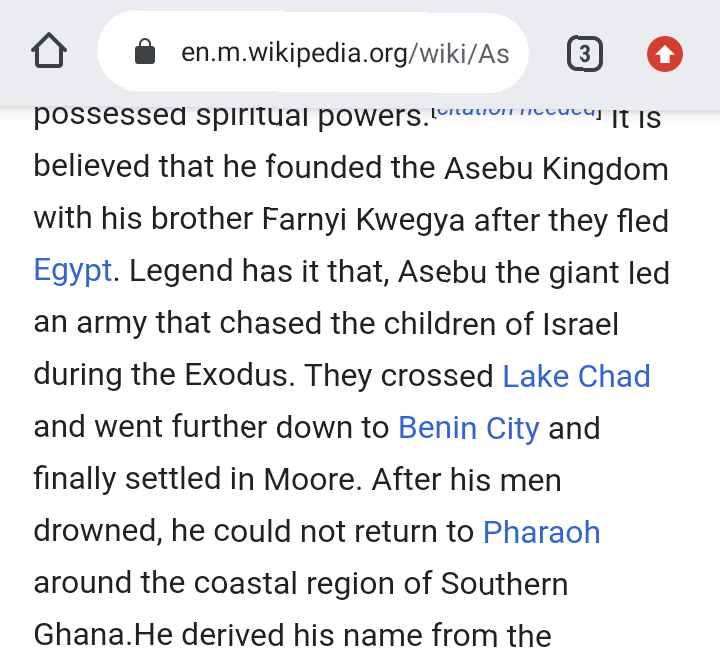 Wikipedia went ahead to explain how he and his people travelled and settled in their recent kingdom in southern Ghana.

It is believed that, Asebu Amanfi or Asebu the giant was not a mere man had super powers and was also a giant. The same oral tradition specified that he had a magical rod and was so strong to carry a building on his head. 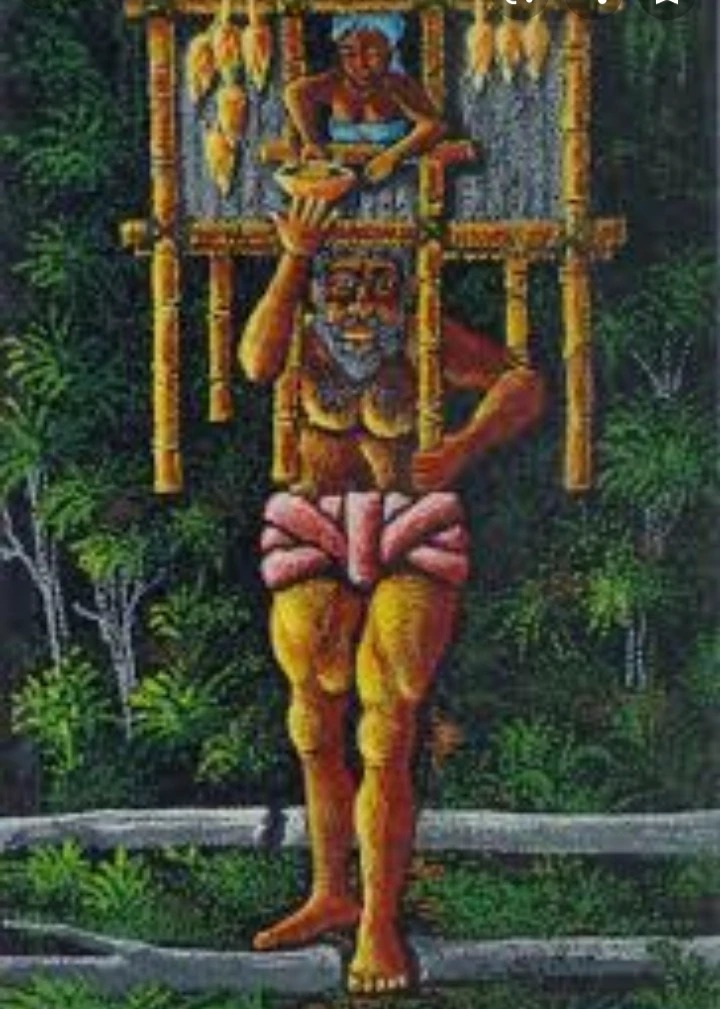 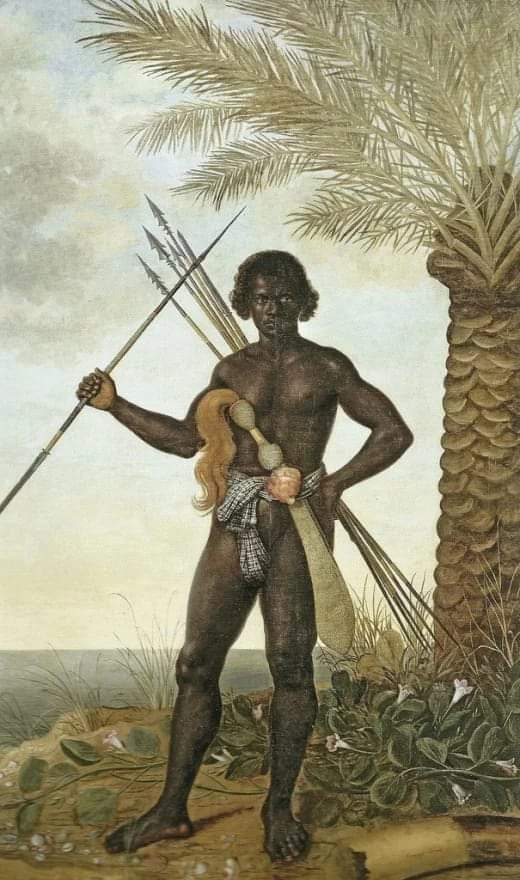 And as you are reading this article, it is believed that his finger prints can be found on rocks in this same town called Asebu. 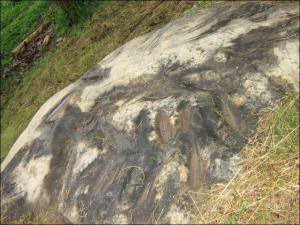 But, let's us ask ourselves is it true that Asebu the giant led an army that pursued the Israelites during the Exodus or it is just a mere myths.

If You Notice Any Of These Four Signs In Your Body, Please Vist A Doctor As These Are Sign Of Stroke