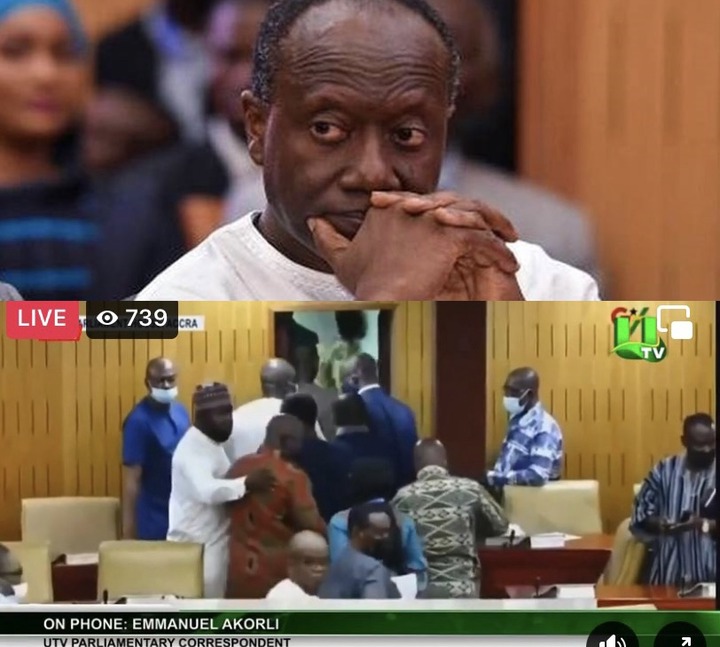 This was one of the freshest and confusing things to be witnessed in parliament and was definitely one of the things many people did not understand.

After the majority caucus left the Parliament House, the minority caucus of parliament were ready to vote against the budget and avoid its implementation. 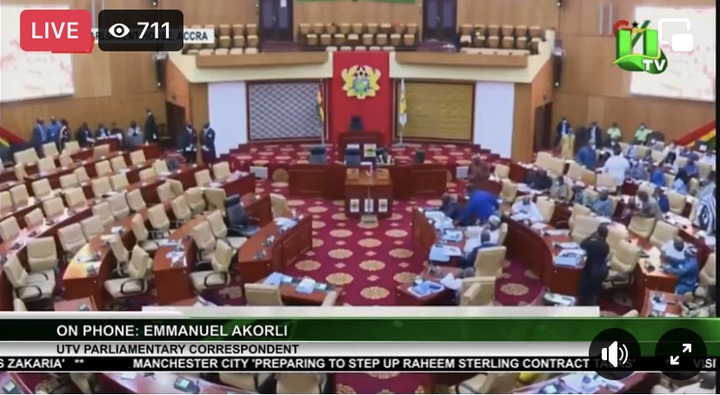 From a late night news report from the United televisions and it’s delegate to the Parliament House, he witnessed the whole show and what happened is not like what many are saying.

According to Emmanuel Akorli, the Utv corespondent in the house, the majority caucus got angry and walked out because of the initiatives taken by the speaker of parliament.

Accoridng to him, the speaker asked all ministers to vacate the premises just when the votes were about to begin.

This did not go down well with the majority caucuses because the finance minister was asked to leave as well.

They claim it was a humiliation and they were not following any proper protocol but was only trying to showcase power in the house. 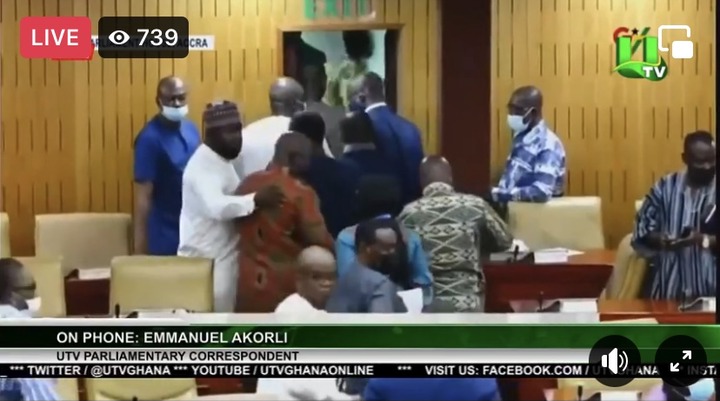 This angered the majority caucuses leading to their exit from the house just when the vote was about to be cast.

From the corespondent, the majority caucus would probably have stayed if the ministers were sent away but at least tried to maintain the finance minister to see how things go.

Since he was presenting the budget, they felt there was a need for him to be present as people decided the fate of his budget and not to be walked out of parliament in that manner.

From the corespondent, the majority caucus are set to face the speaker and minority in parliament on Tuesday once again.

Because according to them, the budget is not rejected and it still stands as the proposed budget for the year 2022 whether the minority members accept it or not.