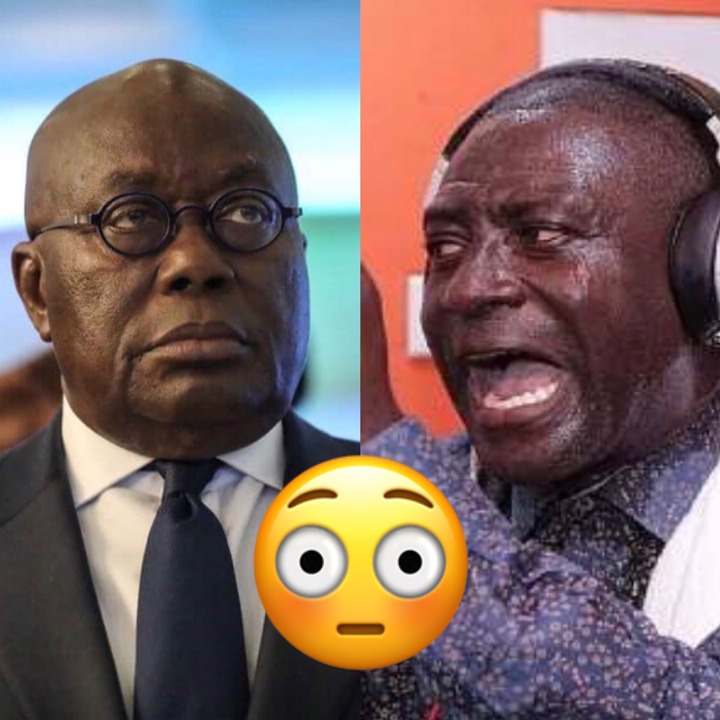 The popularly known and controversial broadcast journalist, Captain Smart has recently done the unexpected after he boldly came out to defend the incumbent President, Akufo Addo aside sending another serious message to Ghanaians especially the youths.

Speaking on Akoma 87.4 FM, the popularly known and controversial broadcast journalist, Captain Smart took the privilege to stare his immense opinions and thoughts over the circulating news concerning how the incumbent President, Akufo Addo was booed at the just-ended Global Citizen Festival.

According to Captain Smart, the incumbent President, Nana Akufo Addo refused to pay close attention to National Security who advised him not to give a speech at the most anticipated event due to the high number of unemployed youths present at the Black Star Square hence the unexpected happened.

Surprisingly, the controversial broadcast journalist, Captain Smart later revealed that; Ghanaians who hooted at the incumbent President, Akufo Addo at the Global Citizen Festival disgraced the whole country and hence should bow down their heads in shame and not otherwise. 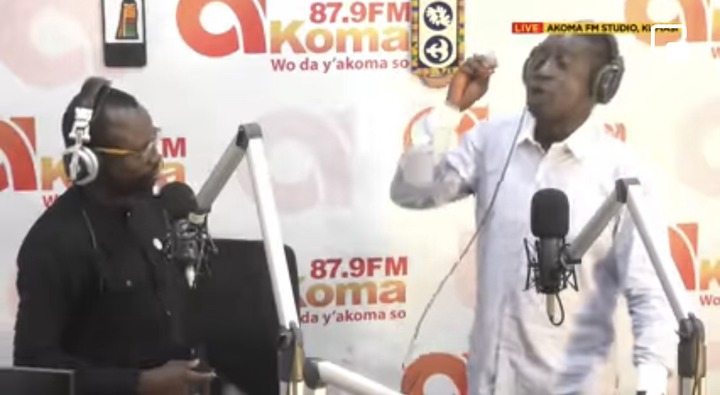 Do you think Ghanaian youths who hooted at the incumbent President, Akufo Addo at the just-ended Global Citizen Festival must undoubtedly bow down their heads in shame as revealed by Captain Smart even though most individuals claimed otherwise?

What are your thoughts after the incumbent President, Nana Akufo Addo was unexpectedly hooted by Ghanaian youths at the just-ended Global Citizen Festival over the current economic crisis in the country even though most individuals claim otherwise?