MCE Appointee Not Voted Into Power After Allegedly Giving About GH₵46,000 To Assembly Members 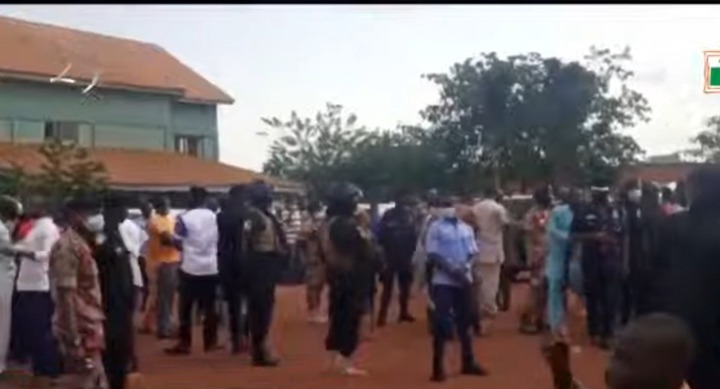 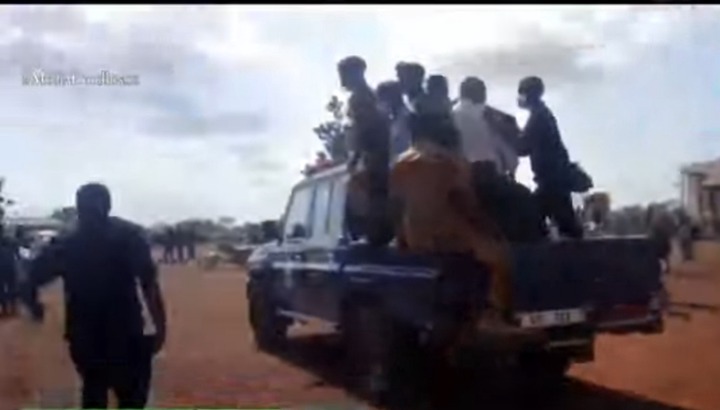 The Presiding member in the District who is also believed to be a member of the NDC also received 4000 Ghana Cedis. The DCE appointee after paying about 46,000 Ghana Cedis was not voted into power. This caused anger in the camp of the DCE appointee. However, their anger was targeted against those of the NDC because they believe they were the main people who did not vote for their appointee. 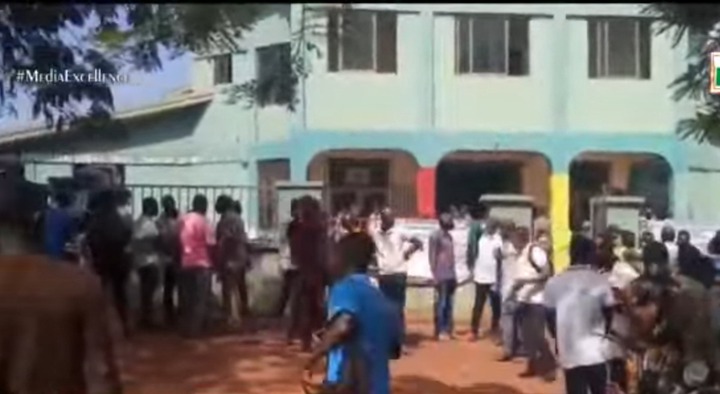 They demanded their monies from them and it took the intervention of the police to stop them. The police had to take about 10 to 11 of them to the Dwaboso Police station till the meeting was over. Again at Atebubu Amanten, journalists were prevented from entering the premises to take coverage of the ongoing voting. Joy News representative Anas Abit together with Citi TV representative had little punches from some macho men at the premises.

They were then sacked by the Police. However, it was received that the Presidential appointee, Edward Owusu was not voted into power. Several scuffles have been recorded in various districts and municipalities over the appointment of MMDCE's.