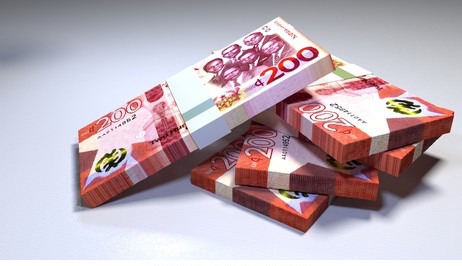 The agitation of many Ghanaians over the huge sums of money paid to article 71 Office Holders as Ex Gratia definitely has a genuine reason.

Others such as the Municipal and District Chief Executives have been excluded in the compilation.

The question many are asking is whether they deserve such an amount of money for a four year service to a country that was not free. They rather receive higher allowances and salary.

The civil servants and other public servant retire at 60 years with nothing to write home about.

Some groups such as the Economic Freedom fighters are calling for the amendment of the constitution.

Your thoughts are welcome.

Attached is the detailed copy

The President is sounding more partisan than being nationalistic - Johnny Hughes.