Political Peace: "Say No To Political Violence", Check Out Which Of These Two People Preached That

By Nyande (self media writer) | 1 year ago 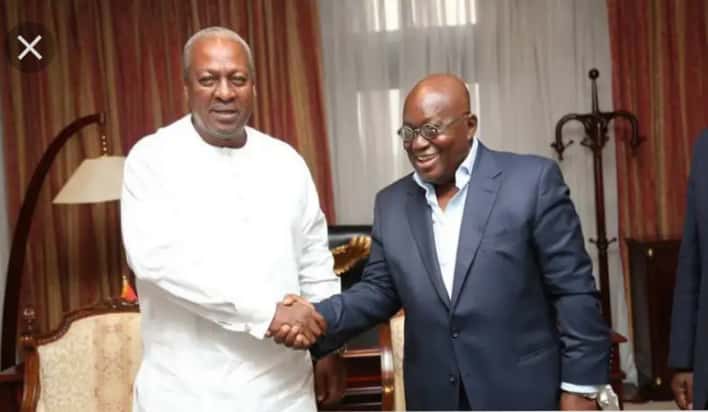 Political Peace: Check Out Which Of These Two Says "No To Violent Politics".

Ghana is a country in West Africa known for it peace over the last two decades when it comes to electing their political leaders to represent them in the highest office of the country. The country had experienced four successive transfer of power from one group of governance to another group of governance. The transition over the years had be recorded as peaceful and transparent.

To refresh Our memories and stay on guard for peaceful and transparent elections it becomes necessary for each and every citizen of this country to campaign for peaceful election and say CAPITAL NO to violence during this year's election.

I think history is good for the updates of the present to make a better tomorrow or future. So it is good to refresh our memories on successful transition of political powers from one set of government to another. Since 1992 till date, there had been four successive transfers thus from Ex. Prz Jerry John Rawlings To Ex. Prz John Agyeikum Kuffour. Then from Ex. Prz John Agyeikum Kuffour to the late Prz. John Evans Fifi Atta Mills and Former Prz. John Dramani Mahama's administration. Then again, from Former Prz. John Dramani Mahama to the current Prz Nana Addo Danqua Akofu Addo.

This records had shown that Ghana had matured when it comes to modern democracy but one thing for sure is that this achiement wasn't attained on sliver platter but the people fought for it. So let us improved upon it and not to spoil it. Like a saying goes " if you can't do better than your predesucessor then maintained what they had done, the worse form of it is to spoiled it". 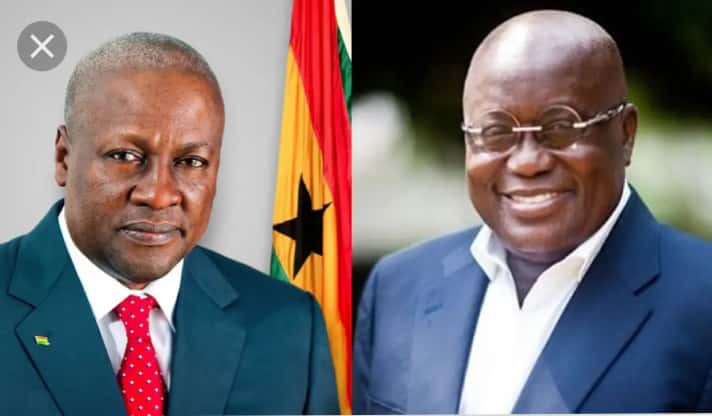 In fact, the leaders of every political party never on any platform campaign for violence so please let we the followers also refrain from it. Let all of us as Ghanaians campaign for peaceful election in this upcoming December seventh polls.

It is time to preach peace as early as possible in order to have it in abundance. For they say the early bird catches the fattest worm. So let all of us start to preach peace before, during and after the December seventh elections.

Thanks for reading and don't forget to share with others. In fact share as much as you can to promote peace in this country.

Content created and supplied by: Nyande (via Opera News )