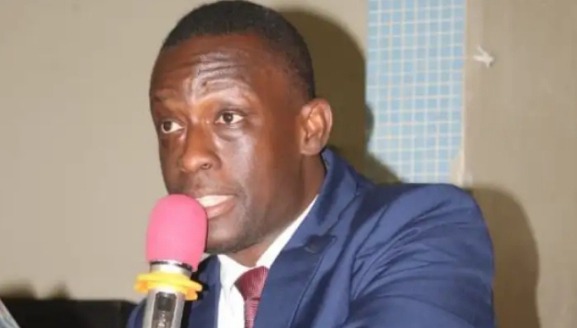 Reacting to the whole brouhaha surrounding the alleged kidnapping and pregnancy of Josephine Penyin Mensah, the President of IMANI Africa, Franklin Cudjoe, has indicated on 'THE BIG ISSUE' on CITI television yesterday, 25th September 2021, that he wasn't happy about the pronouncement made by the Western Regional Minister, Kwabena Okyere Darko Mensah, despite being vindicated by the police reports. 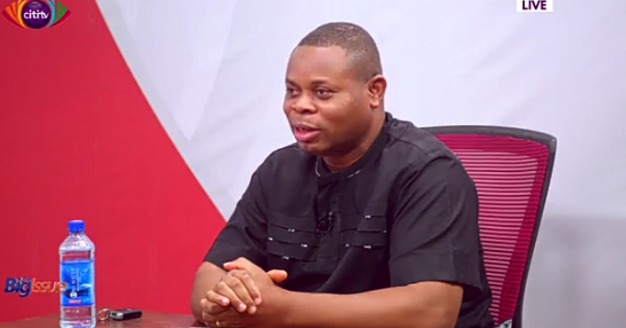 According to Franklin Cudjoe, he wasn't surprised with the back and forth argument surrounding the alleged kidnapping and pregnancy of Josephine Penyin Mensah especially, because something similar happened in the case of the Takoradi kidnapped girls, but he was rather worried that it might eventually end up botching the entire police investigations.

"I wasn't particularly happy about the pronouncement by the Western Regional Minister Kwabena Okyere Darko Mensah." 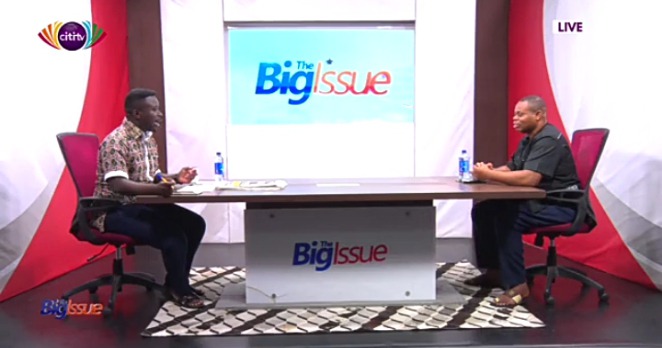 Franklin Cudjoe indicated that because the Western Regional Minister is the Chairman of the Regional Security Council, it gave him that gravitas to make some commentaries on the alleged kidnapping and pregnancy of Josephine Penyin Mensah.

He said that at best, issues such as the kidnapping should have been led by the Ghana Police Service, and he believes the police have a relatively professional way of dealing with such cases. 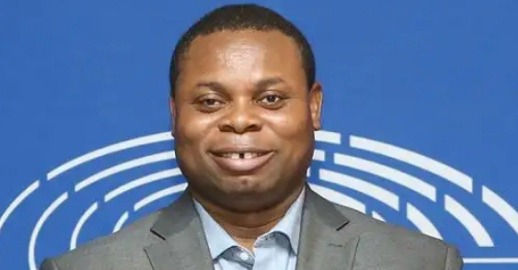 Franklin Cudjoe stated that he liked the way ACP Kwesi Ofori distance the Ghana Police Service from the rumors of some payment of a ransom in the alleged kidnapping of Josephine Penyin Mensah.

He acknowledged that he could understand that everybody was concerned and worried about the kidnapping that's why the Western Regional Minister, Kwabena Okyere Darko Mensah, acted the way he did.