By Serwaa_Bernice (self meida writer) | 2 days 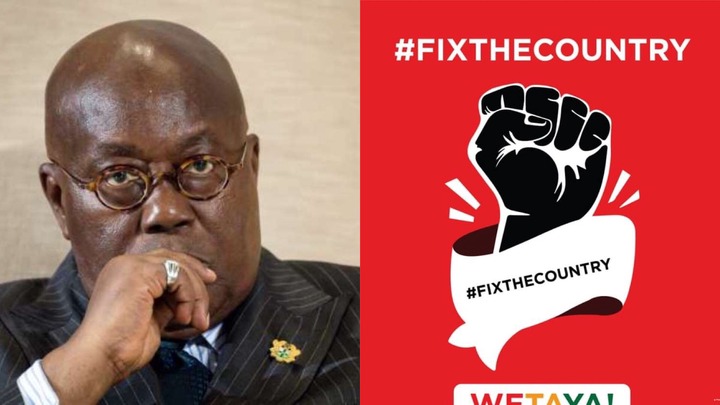 The Nana Addo led government as at yesterday have been mounted pressure by angry youth to fix the country with an agenda #FixTheCountry on all social media platforms most especially Twitter.

They used this medium to expressed their dissatisfaction and disappointment in the ruling government following promises made by their leader, Nana Addo to make Ghana a better place to live.

Just as you care to know, hardship under the Nana Addo government is however surprising to many Ghanaians following how he used to criticize former President John Dramani Mahama during his term in office. Corruption under the Mahama government was so bad then Dumsor came in. Nana Addo stood on this to criticize him and promise a better Ghana and to fight corruption in the county.

But as it stands, corruption under the Nana Addo led government is soo alarming regardless promising to fight it. As if that was not enough, we are also experiencing Dumsor and the worse of it is, we as a county have borrowed under the nana Addo government more than any government since Nkrumah’s time yet we still facing hardship.

New taxes have been imposed and the already existing tax has been increased. Price of items including fuel have increased beyond human imagination. This and other insurances led to the #FixTheCountry agenda on social media

As part of the frustration Ghanaians are facing, some of them have taking to their handles to disclose their salaries to show how bad their salaries are even tho they work.

Some collect as low as 126 Ghana cedis as monthly salaries and it indeed soo pathetic as to how one can survive with this money when things keep increasing?.

Another social media user lamented on how his Chines boss treat them even in their own country but because there is no job he can’t do anything about it than just to endure the pains just to survive. 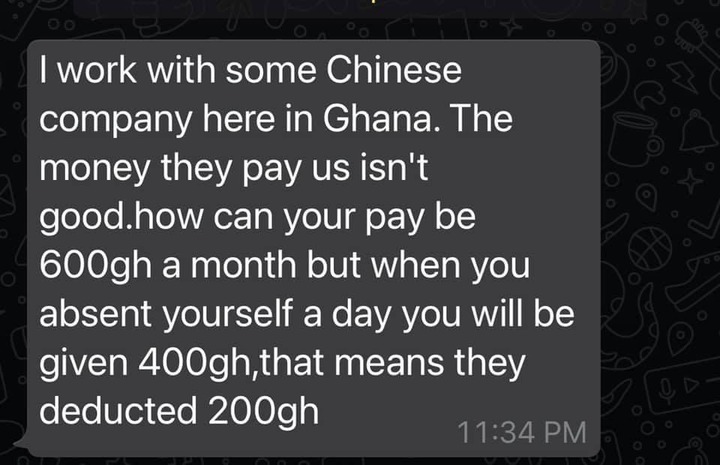 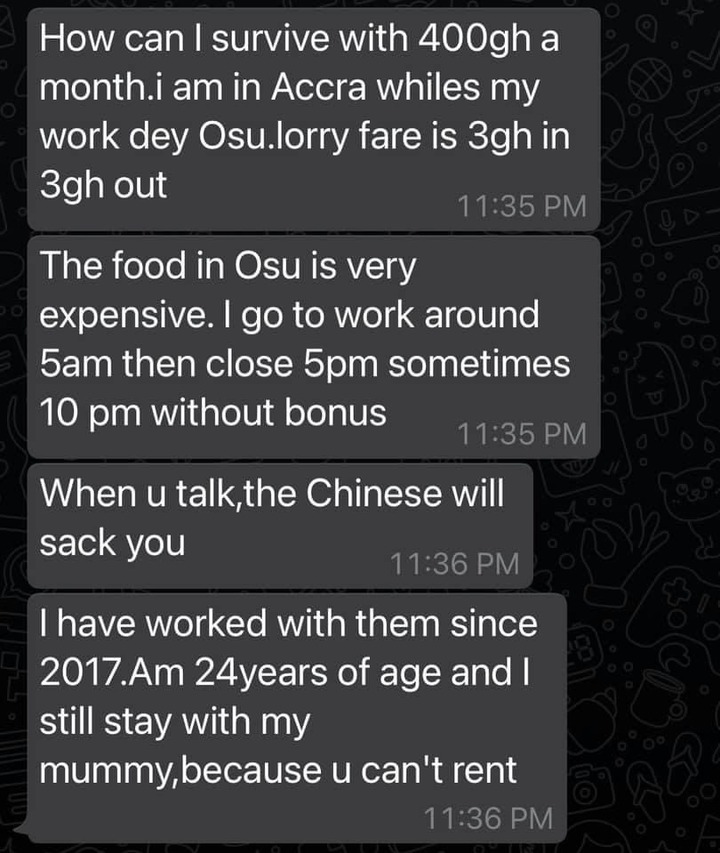 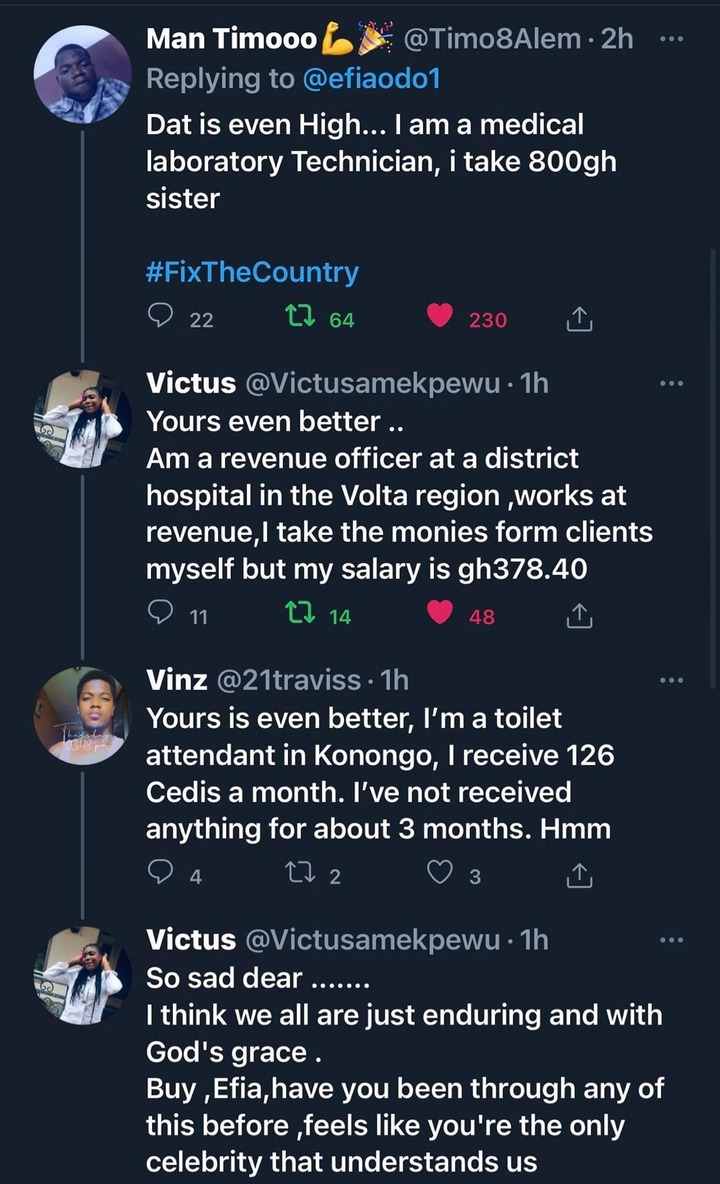 #ReinstateCaptainSmartNow; He Can't Go Off Air