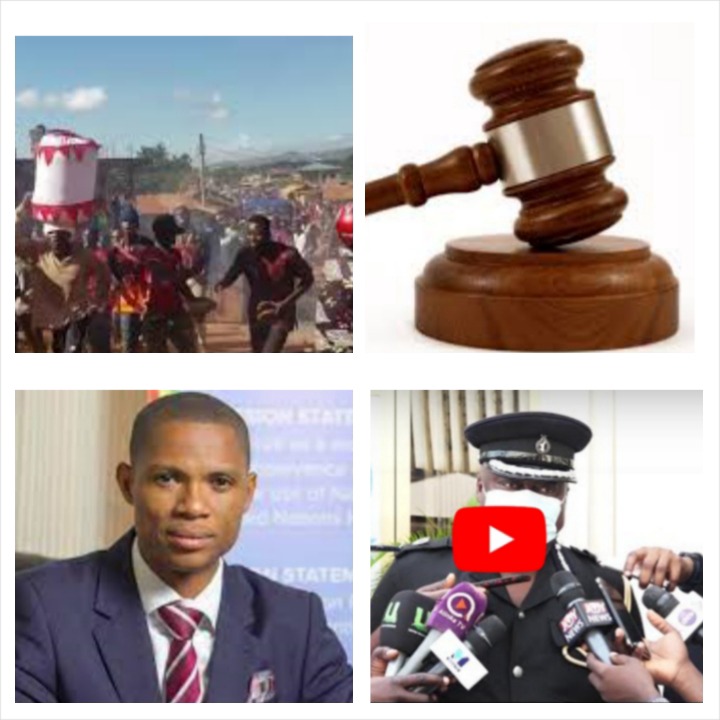 Police have formally filed charges, including causing damage to public property, against Francis Xavier Sosu in court over a demonstration he led in his constituency in Madina. 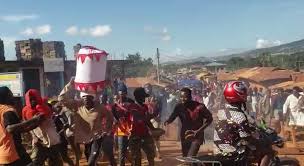 The demonstration was staged purposely to draw the attention of the government over the deplorable state of the Madina and its environs roads which was the main cause of worry to drivers, and all those patronising the road including the Damfa, Ayi Mensah road etc.

The demonstration was marred by chaos as it led to a fracas between the demonstrators and the Ghana Police as car tyres was burnt, roads was blocked and obstructed the movement of vehicles to and fro.

The MP, Lawyer Francis Xavier Sosu was invited by the Madina Police to appear before them to answer certain questions regarding the demonstration but the MP couldn't honour such invitation and rather went further to summon the Police for manhandling and disrespecting him before the Parliamentary Privileges Committee.

The Director General of the Police Service, ACP Kwasi Ofori unraveled their alleged action they have taken against Honourable Francis Sosu that orders him to appear before the Court on 8th November, 2021 to Joy news as he affirmed their stance with the statement below; 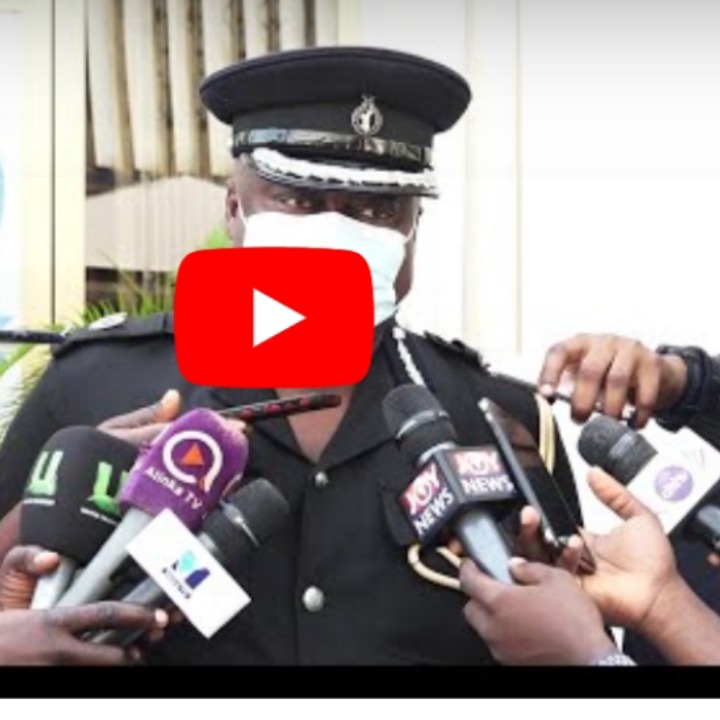 "The Police has obtained a criminal summons and has been duly served for him to appear in court on November 8…as we enumerated the charges includes obstructing the highway, causing damage to public property,” he lamented.

The Police are yet to also receive an official invitation on the contempt case against Francis Sosu before the Privileges Committee.

One Police Officer Being Investigated, Another Stabbed To Death