By RKeelson (self meida writer) | 12 days

Report from the Wenchi High indicates that the National Democratic Congress (NDC) has suffered another election petition jolt at the Wenchi High Court in the Techiman South constituency.

Similar to its presidential petition juggernaut at the Supreme Court, the Wenchi court dismissed an application by the NDC, to amend portions of its original petition on the 2020 Techiman South parliamentary results.

The NDC suffered similar fate in its earlier petition challenging the final results of the 2020 presidential results, which the NDC claims per its own collations, none of the two leading contenders—Nana Akufo Addo of the NPP; and NDC’s John Mahama, obtained the 50 plus percentage threshold required, to win a presidential election in Ghana.

In a perfect re-enactment of its election petition case at the Supreme Court, the NDC faltered in its original petition and therefore sought the petition of the Wenchi High Court to amend portions of the of the original petition, which the court granted.

The NDC had argued in its earlier petition among others, that there were no collated results in the Techiman South parliamentary election; further arguing that there was no evidence of documents covering the collation.

Rather strange to relate, the NDC in the amended petition admitted that “there was collation, but the results were characterized by massive fraud and irregularities”.

The altered position of the NDC, did not sit well with the presiding judge who in his ruling, stated that the NDC was only trying to fish out information from the defendant, in this case the EC, to build and strengthen its case.

The court therefore awarded GHC1000 cost against the respondent/petitioner, the NDC. It was similar tactics adopted by the NDC in the presidential election petition case where the NDC kept altering its petition to the point of it becoming nuisance to the Supreme Court.

The Supreme Court however, read through the obvious legal rigmarole being adopted by the lead opposition party and in all cases threw out NDC’s altered and attempted alter of its reliefs in its petition.

The 2020 parliamentary results of the Techiman South constituency had been embroiled in deep controversy following the declaration of the NPP candidate as the winner of the parliamentary election held in that constituency.

At the final determination of the case, presiding judge, Justice Frederick Arnold Nawurah threw out the NDC case on grounds that the lead opposition has no evidence of its own; but instead to rely on the documents of the defendant, the electoral commission to push its case through.

The NDC had in an earlier submission, prayed the court that the EC produced the collation sheets of the polls in the Techiman South constituency, claiming the parliamentary election was rigged in favour of the NPP.

The court directed that the original documents should be provided to the NDC candidate, Baasongti Beyere for scrutiny, which the EC obliged. The submitted collation results however did not meet the expectation of the NDC and its candidate. 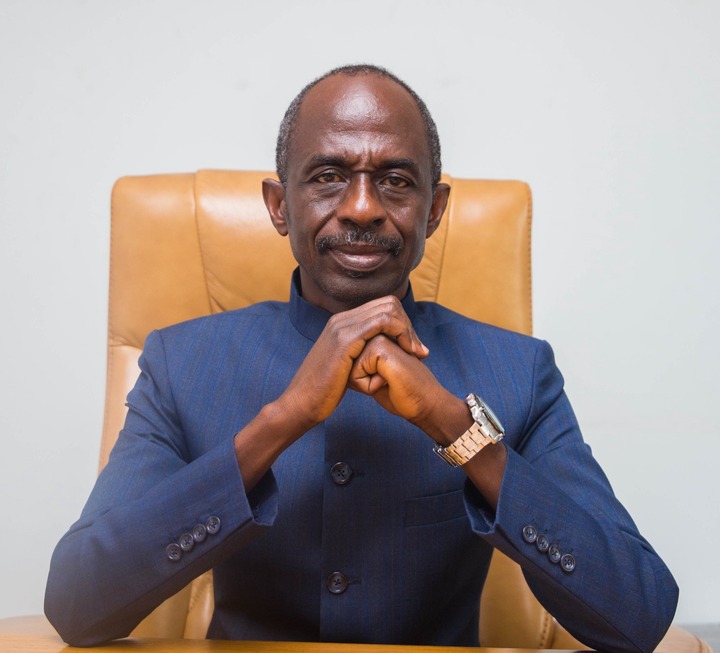