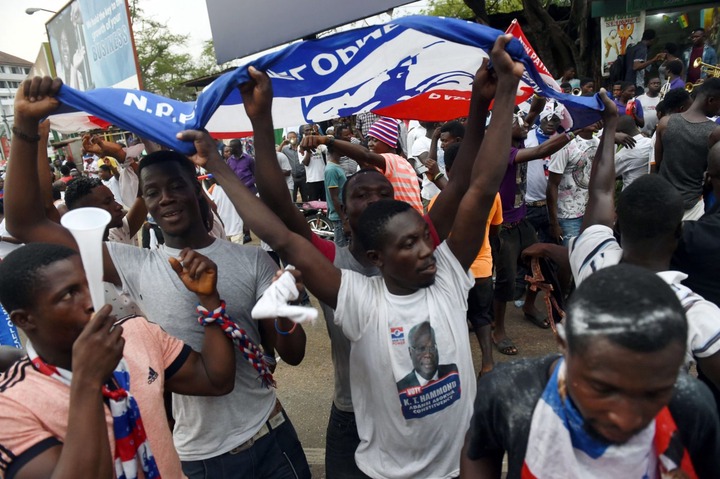 PICS: All from Wikipedia

On Sunday evening, the Minority's Caucus leader in Parliament and Member of Parliament for Suame, in the Ashanti Region sat down and had a chat about happenings in Parliament, in the NPP and Ghana generally with Emefa Apawu on The Probe.

The icing on the cake was the Majority Caucus leader's suggested potential choice for the party going into the 2024 elections when he made the statement that “Inwardly, I know I have the competence to lead the party but is it wise that after two Akans – former President Kufuor and current President Akufo-Addo – to present a flagbearer candidate with different ethnicity. I think it is not good for a party which has been accused by some as being overly Akanistic in nature. But not everybody would agree with me and that is the beauty of democracy,” the Majority leader told Emefa Apawu on The Probe. 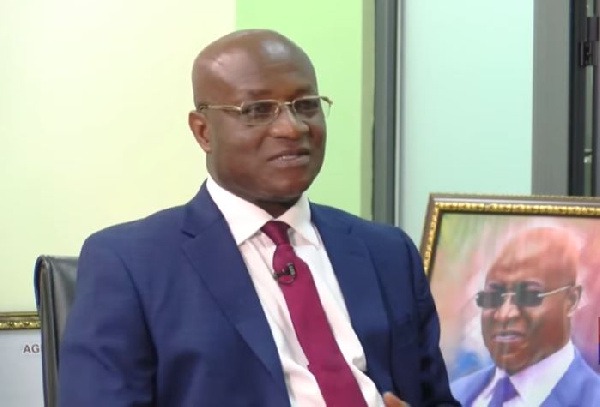 The Suame MP had explained that it will therefore be prudent for the NPP to wean itself from the ‘Akan party’ tag by selecting a candidate of a different tribe for the elections. Reading meanings into this, many believed that, he supported the candidature of Bawumia, as against another leading contender, Alan Kyeremanteng. In fact, a group in the party, Patriotic Youth Alliance (PYA) has expressed shock as "Hon. Kyei Mensah just after the party's victory in 2020, had earlier, contrary to provisions of the party's constitution, made a proposition that, the party shall select its next flagbearer by "consensus," comments, which drew condemnations from well-meaning party members of the party. To them, it was expected that, thereafter, the honourable Leader, having seen the uproar that met his alien proposition, would be measured in his commentaries regarding the impending presidential primaries. But, his latest comment, which is ethnocentric in nature, marks yet, another low. This, therefore, suggests, the Leader has no regards for the sentiments of the grassroots and is indifferent about poking his finger into our eyes." their statement said.

Fast forward and in even a sharper rebuttal, Boakye Kyeremateng Agyarko, a stalwart in the party and sacked Energy Minister in Nana Addo's first term, has passionately fired Hon. Kyei Mensah for the same comments, as he believes that, this "bloody fool comments should have come from some small boys in the party rather, who would have been asked to stop it and so for it to be coming from Hon. Kyei Mensah is sickening in a viral video as shown here https://web.facebook.com/100000208316217/videos/4595179843832247/, when he was interviewed on Oman FM. 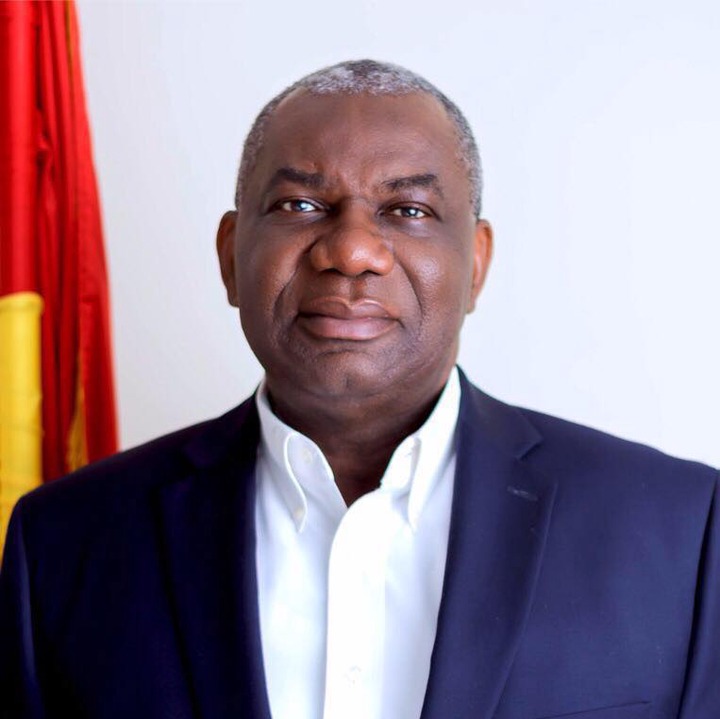 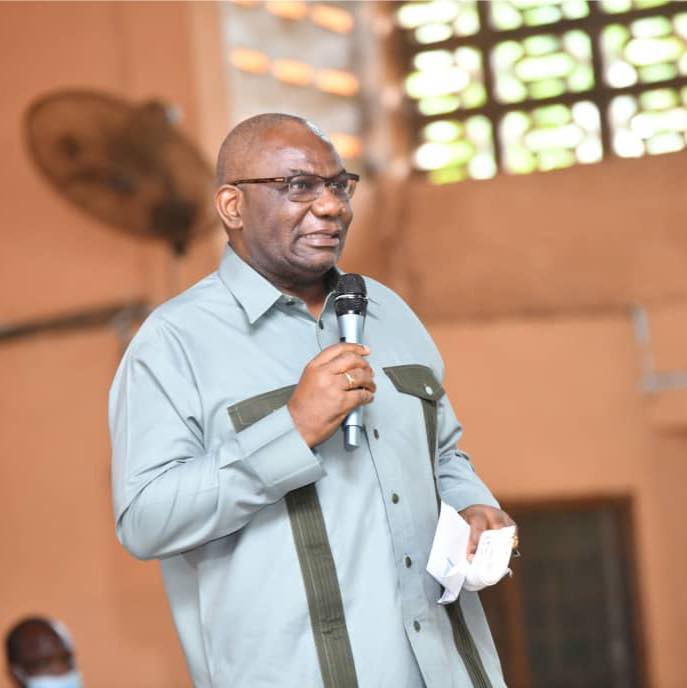 "We are there doing useless things, instead of working to see the party well established and firm, so that Ghanaians will agree that, the NPP is the serious party in Ghana and it is safe for them to hand over the governance of the country into the NPP's hands as far better. Its sad, someone (Hon. Kyei Mensah) wants, to be the first to start a national publicity on the party's leadership, its sad, what's the importance of this? Why are we disturbing the party? The NPP has its constitution. I don't like to mention names but I have to, I am totally disappointed with Majority leader. Are you the one going to bring this noise into the party? I use to remember conversations I used to have with him, whiles I was based in the USA, on the phone all the time. You let some of our children "some bloody fool" bring such noise into the party. So that, we the elders in the party will ask them to stop it at once, but rather, it is you the elder who is been a bloody fool? so that the children rater asks us to be silence? " Agyarko said passionately.