The country was 'set ablaze' last week when news of recommendations of Prof. Ntiamoah lead Presidential Emoluments committee came into the public domain. 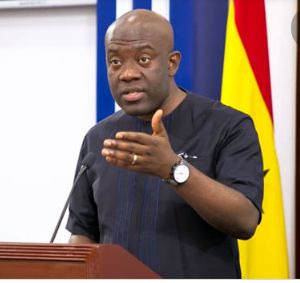 Information Minister Hon. Kojo Oppong Nkrumah in an attempt to clear the government of allegation of attempts to smuggle the 1st and 2nd ladies into the article 71 office holders basket ended up exposing the government big time.

Earlier, CitizenOne had reported that the president had approved the Prof. Ntiamoah lead Presidential Emoluments committee's recommendation to place the spouses of president and vice president on salary. According to the report, both spouses were to receive the same salaries and benefits as cabinet ministers. 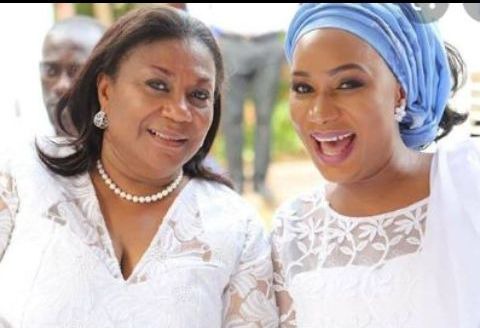 The story as published by OperaNewsHub added that, both president and vice president had also received 50% salary increment which took effect from January this year.

But in his response, Hon. Kojo Oppong Nkrumah said the said payments were not new. He added that President Kuffour instituted allowances for spouses of presidents and vice presidents as part of the presidential emoluments which were not documented. That all the Akuffo Addo government sought to do was to legitimise it by converting the allowances into salaries. He added that the committee's recommendations were approved last year by parliament before general elections. It was however backdated to cover first term of president Akuffo Addo's administration, he concluded.

This seeming confirmation 'exploded' the nation with many questioning the legality and rationale behind the government's action. 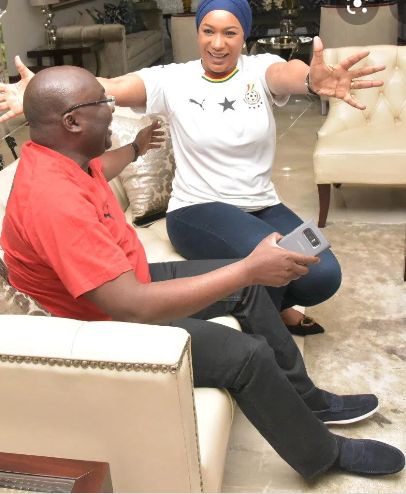 The former President John Dramani Mahama in a statement published on his Facebook wall disagreed with the move describing it as Illegal and most unfortunate.

Hon. Hawa Koomson and Hon. Ursula Owusu of Feshieries and Communications ministeries respectively have attached feminism to the discussion. To the two female ministers, Ghanaians are reacting the way they were reacting "because the beneficiaries were women".

So far four people including two members of parliament and an NPP regional chairman have filed writs in the supreme court to block the payment of such salaries. 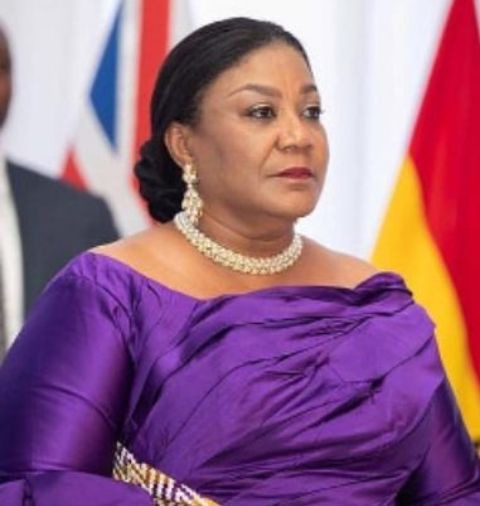 It is worthy of note that the recommendations were approved last year by both the president and parliament as stated by Hon. Oppong Nkrumah. As such nothing prevents the finance minister from paying such top officials. In fact it is most likely that the first four year trench was paid last year. It is equally possible that the remaining may have been paid up to date.

Equally worthy of note is the fact that, none of the reliefs being sought in court include a compulsion to refund the said salary if paid already. Yes, as part of consequential orders, the court can direct the beneficiaries to pay back all undeserving payments. However, I can't see that happening in this situation.

It is therefore incumbent for Ghanaian jorunalists to take advantage of the Right to Information Act to probe further by asking the most critical questions on the issue.