By Pytas-Post (self media writer) | 7 months ago 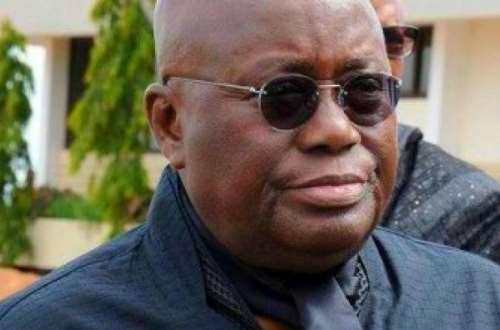 When politicians are seeking power, they often forget on that stage they stand to make the mission impossible promises and speak against other politicians or the opposition, in due time, whatever they said will come back to hit them harder than expected.

The Oxford dictionary defines the ‘Mouth’ as an opening in the head, through which food is taken in and sounds uttered, I think this definition is incomplete.

The actual definition of the ‘Mouth,’ should have been “An opening in the head, through which food is taken in, sounds uttered and part of the human body that could get one into a big trouble.”

Very often many politicians find themselves in the same scandal and disgrace they preached against the opposition because the majority of them are corrupt, greedy, dishonest, and liars. They only care about the people for their votes, after that, they don’t know them. That’s why the common people are suffering.

For example, during the fluctuation of electricity, popularly known as ‘Dumsor’ under the administration of John Mahama, the NPP took it as an opportunity to campaign against the NDC government, and in 2016, the latter lost the election.

Today, the NPP government is facing the same problem but they want to convince Ghanaians it’s not 'Dumsor' by giving it a befitting name, yet the current situation is even worse than Mahama's time.

In the year 2012, when seeking to be the president, in a speech captioned “Why Ghana Cannot Afford Corruption,” Nana Addo Dankwa Akufo Addo said many things against the former president, late John Atta-Mills, and the NDC government. 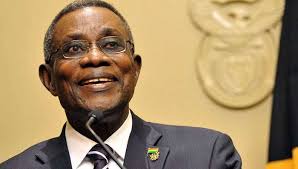 After saying whatever he likes to the audience, Akufo Addo who has impressed the listeners to believe he is the next ‘savior’ to deliver Ghanaians said “I want to be a president who fixes corruption in your country.”

How can Akufo Addo say all these things, yet today he has corrupt politicians such as Eugene Arhin, Charles Bissiw, and Kwasi Anin-Yeboah in his government?

The current political and economic state of our country has exposed the Akufo Addo as a ‘sugar-coated tongue conman.’ It could be likely that the president is not only corrupt but also the worst leader in Ghana's political history. Corruption has increased in Akufo Addo’s government than the previous leaders. 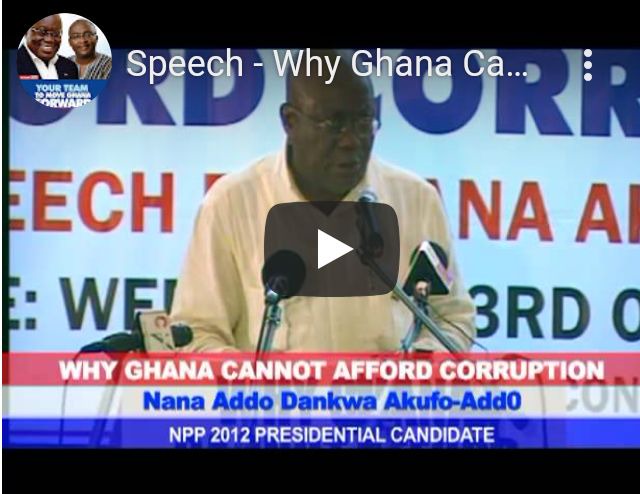 In reality, if Ghana is a developed country, based on this speech, Akufo Addo would have been forced to resign. Our country shouldn't even be a developed country to accept this. I don't know where the country is heading at the moment. 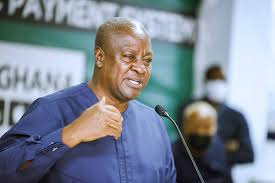 If Mahama had made that speech in 2012 and to be the president today, under this economic and political disaster, I am sure that the Ghanaians would have called for his execution because he is a northerner. Tribalism, nepotism, greed, and hate are the seeds of destruction that have ruined this country.

Why such a strong religious country like Ghana be full of hypocrites? Akufo Addo spoke about taxation and debt, hasn’t he incurred the heaviest debt in Ghana today?

Hasn’t he introduced multiple taxations than any Ghanaian leader? He said he cares about the poor, yet he has failed to provide them jobs, however, he is quick to introduce E-Levy to steal from the poor. Where are the people who made the life of John Mahama a living hell? In life, whatever evil one sows, the same he shall reap.

Immediately You Notice These Signs, Don’t Allow Your Partner To Have Sex. Abstain From It Completely