Prophet Amoako Atta issues a strong caution to the President ahead of his swearing in Tomorrow. 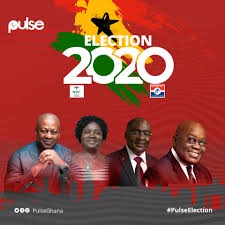 Tomorrow marks exactly a month when Ghanaians went to the polls in choosing who they wanted to lead the nation as the president in the next four years and after a keenly contested elections, the current president emerge victorious with a whooping five hundred thousand and over votes difference which secured him 51.78% as against his closest competitor's 47.58%.

As the 1992 constitution of the land has clearly specified, the president elect will be officially sworn in at the Parliament house instead of the usual independent square tomorrow, the 7th of January, 2021.

Prior to tomorrow's swearing in program, the founder and leader of Freedom Chapel international, prophet Francis Amoako Atta has given a coded warning to President Akufo Addo. Speaking today on Angel TV's morning program dubbed 'Anopa Bofoɔ' hosted by Kwamena Sambani who stood in Captain smart, the regular host, the prophet of God warned the president not to trust all those around him. He gave this warning in a coded message which he believes the president himself or those around him will understand what he is trying to mean. 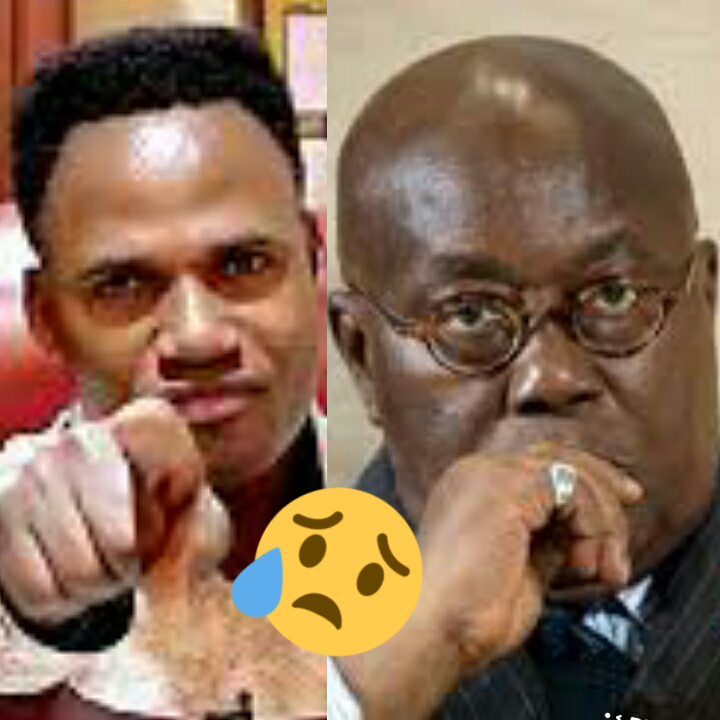 "The president must know that he has surrounded himself with two different groups of individuals, your Judases and your Peters, but being able to distinguish the Peters from the Judases will make him go a long way in your governance. Your Peters will be around you always even when things are tough, but your Judas are those that will be very closer to you for only one reason; to get to know your secrets in order to sell you out", he cautioned.

The prophet then promised to come out with more revelation concerning the presidency after January 7th.

Do you think it will be necessary for the man of God to go to the president personally and advice him instead of coded message in public?