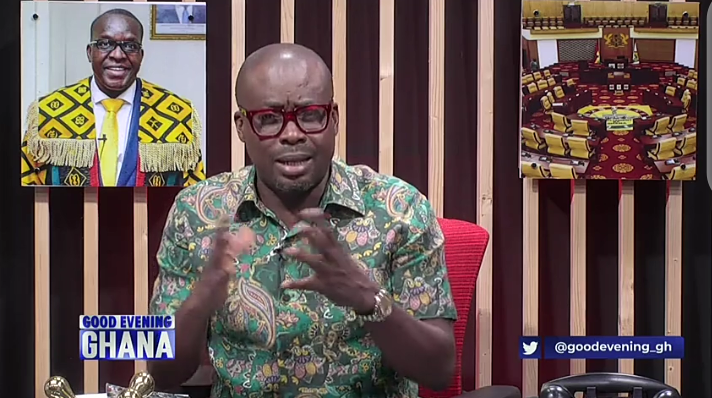 Host of the Good Evening Ghana show, Paul Adom Otchere, reacted to the incident that happened in Parliament on Wednesday when 2nd Deputy Speaker, Joseph Osei Owusu, gave his ruling on the motion moved by Haruna Iddrisu, to overturn the approval of the budget. Paul Adom Otchere played video footage of what happened and later played video footage of how the minority in the second parliament debated. 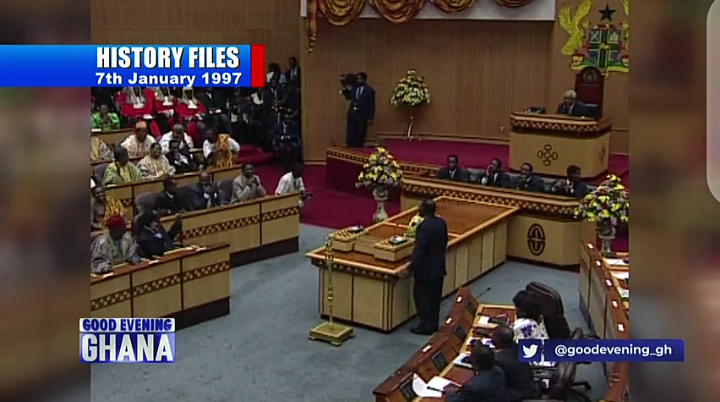 In the second video, the then minority leader, J. H Mensah opposed a motion moved by the majority that the swearing-in of the President be done outside Parliament. The point Paul Adom Otchere was trying to make was that, although J H Mensah was opposing the motion, he did not fight or sing like how the NDC MPs did in Parliament on Wednesday. He admitted that there were some hecklings and rancours in the background. However,he stated that nobody stood to chant or sing "revolution" 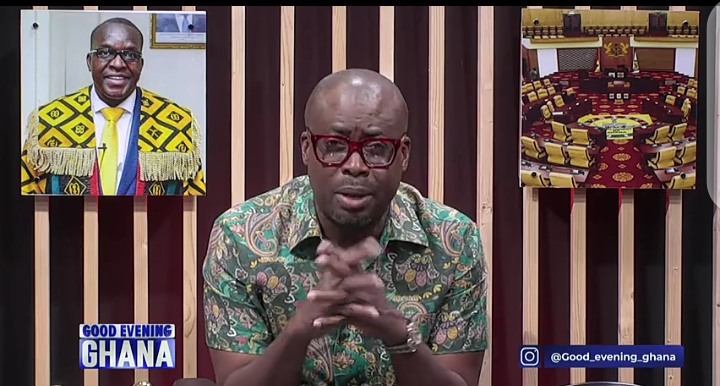 "In opposing the motion, he did not fight or sing revolution. He rather gave a historical basis for his opposition. I am showing this video to state my stance that this current parliament must get back to that one"