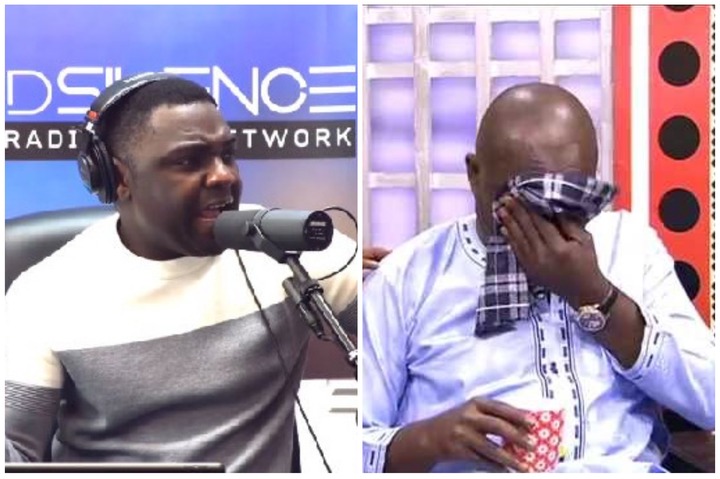 It seems the battle between Kevin-Ekow Taylor and Hon Kennedy Agyapong is not ending anytime soon. Everyone seems to reply the other at the least opportunity each will get. Hon Kennedy Agyapong has revealed on his his television Net 2 TV show that Kevin Taylor and and ace investigative journalist Anas Aremeyaw Anas has been reporting him to Congress men in the United States of America. He again added that what they are doing will not wash because the congress man they reported him has even apologize to him.

He used unprintable words on Kelvin Taylor and started emphatically that Kevin Taylor does not even deserve to polish his nice cyrus scritto shoes. Kevin Taylor has earlier today replied Hon Kennedy Agyapong in a grand style. The abled journalist released a picture of a shoe which he says is the shoes the Honourable Member of Parliament wears. He stated that the price of the shoe is not even up to $2000. He described Hon Kennedy Agyapong as a lousy man who always claim he has properties but his source of wealth is bad. 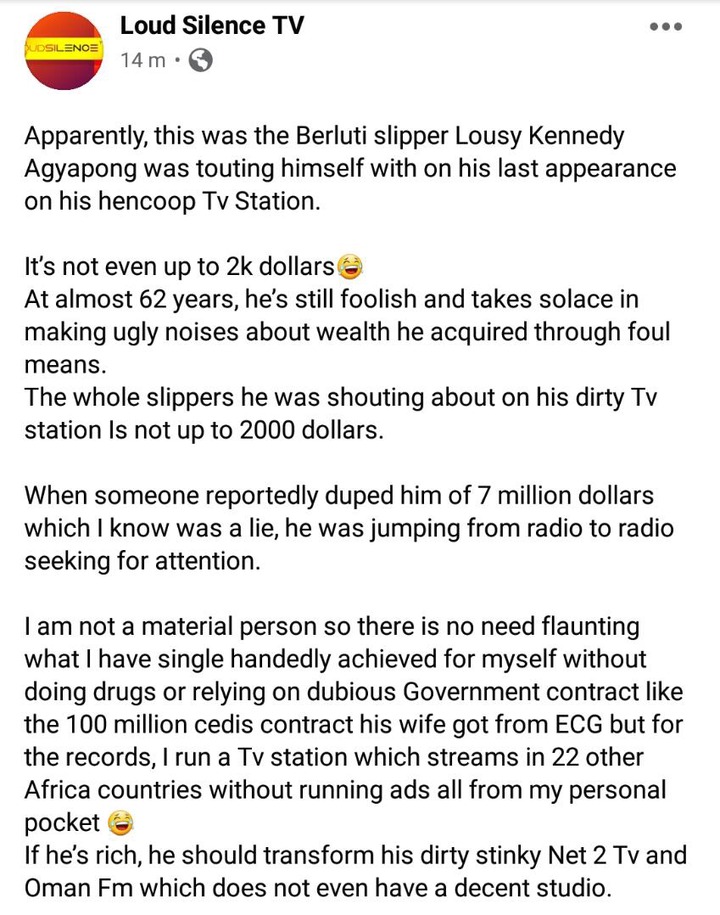 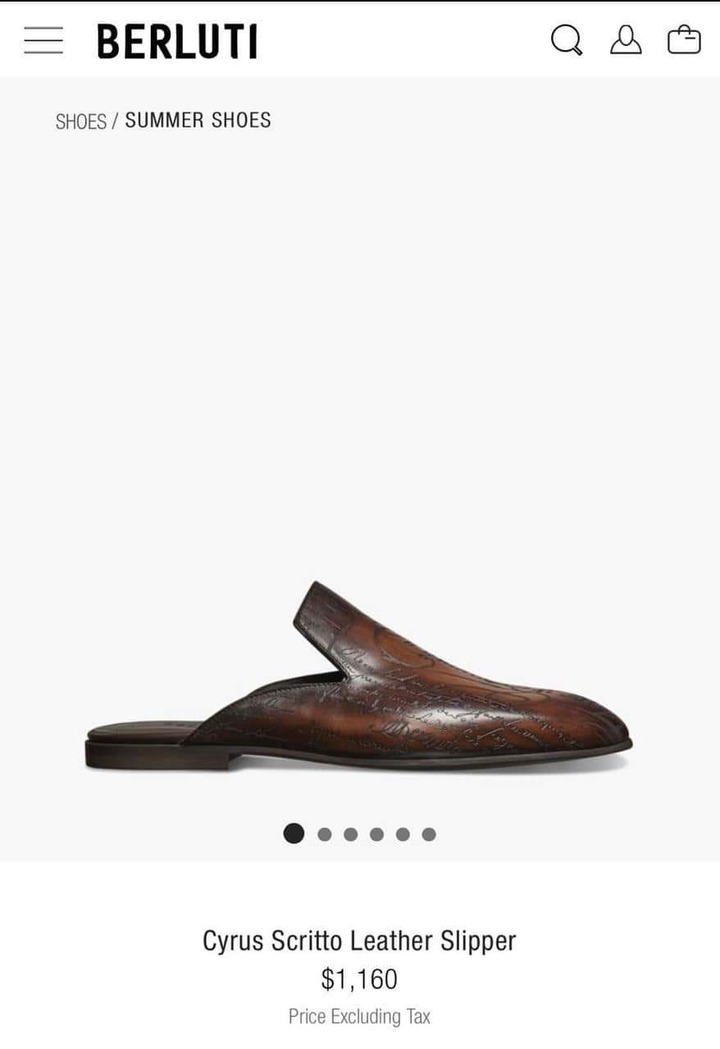