By JAYBHARD (self media writer) | 1 month ago 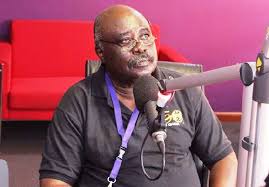 Dr Charles Wereko-Brobby, has accused President Nana Akufo-Addo of being short-circuited when it comes to criticism, revealing how the Ghanaian leader, got highly enraged and almost drove his fingers into his eye for criticizing his government.

He named the Minister of Agriculture, Dr Akoto Afriyie, and the Chief of Staff, Akosua Frema Osei-Opare, as his witnesses to the incident when the president attempted to assault him. 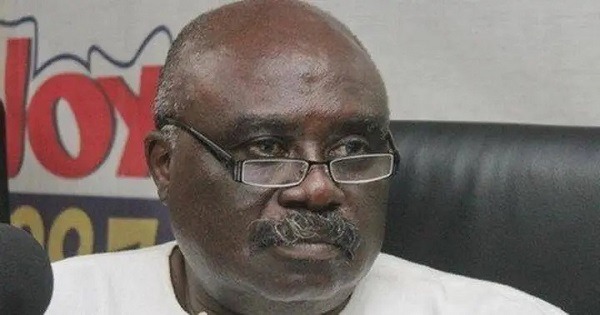 According to the statesman, the president, who he refers to as a brother, took offence at the criticism of his administration and sought to attack him when they both met at a funeral.

The man popularly known as “Tarzan”, is an engineer, politician and businessman in Ghana, and once served as Chief Executive Officer (CEO) of Ghana’s Volta River Authority (VRA), then the country’s major hydropower generator and distributor. 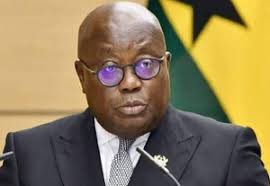 Asked what the current status of his relationship with the president is, the leading NPP member spoke of a rather frosty one in which the president at a funeral attempted to assault him while accusing him of peddling falsehoods.

Content created and supplied by: JAYBHARD (via Opera News )