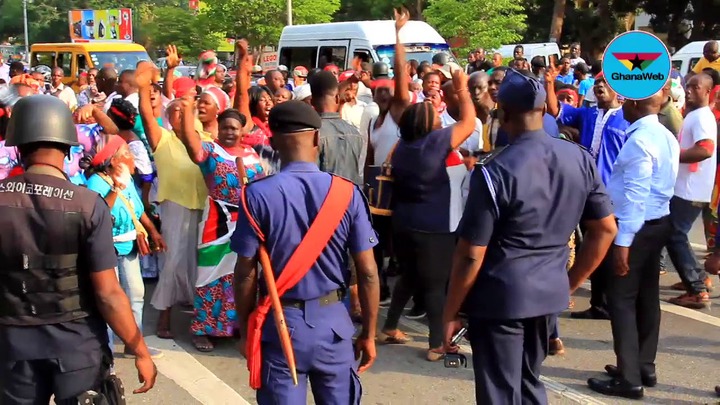 The issue concerning the alleged kidnap incident at Takoradi remains a matter of interest to some people as they claim there is more to the kind of shallow view Ghanaians are viewing this issue. According to these activists, the national democratic congress and its executive should be investigated in order to fish those behind these incidents out. Even though these are serious allegations, the group of individuals think there is a need to do these investigations.

They have called on the inspector general of police for the Republic of Ghana to intervene on behalf of the entire country in order to come up with those behind these conspiracies. The current state of the country is one that demands quick investigations into many issues. But according to the fixing the country group of people in the country, the investigations shouldn’t be directed at any other persons but the national democratic congress. 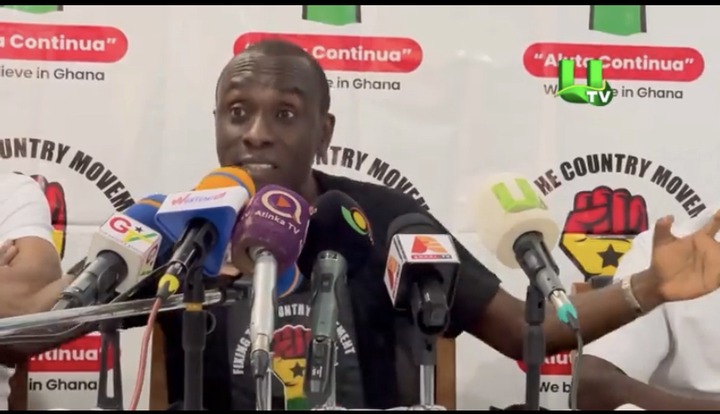 The movement which is headed by Owusu Bempah has revealed that there was a conspiracy by the national democratic congress to come up with this issue. According to them, the woman who claims she was pregnant and was kidnapped wouldn’t have done this if there was no other benefit she was expecting to obtain. Just when according to Owusu Bempah their party decided to launch one of the biggest meetings in the region, this kidnap incident happened. 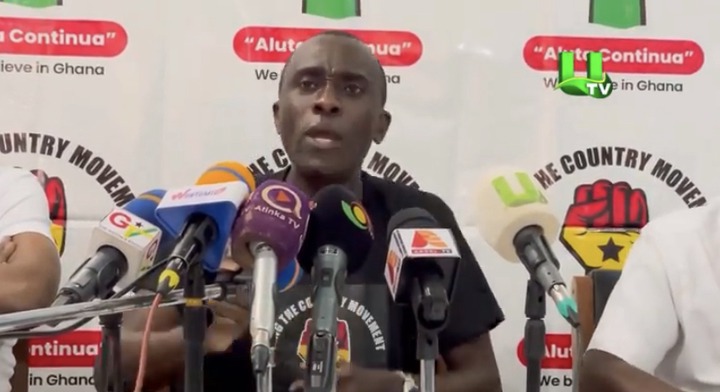 He alleged that this is one of the political and evil ways used by the opposition party to create stories that will taint the dignity and selflessness of this great government. Owuwu Bempah revealed that they, the Ndc cannot do this and expect to go scot free since the laws in the country functions very well. He called on the IGP, George Akuffo Dampre to continue his good works and ensure that he stands his grounds in making sure these persons are prosecuted after they have been investigated.