By CitizenOne (self meida writer) | 25 days 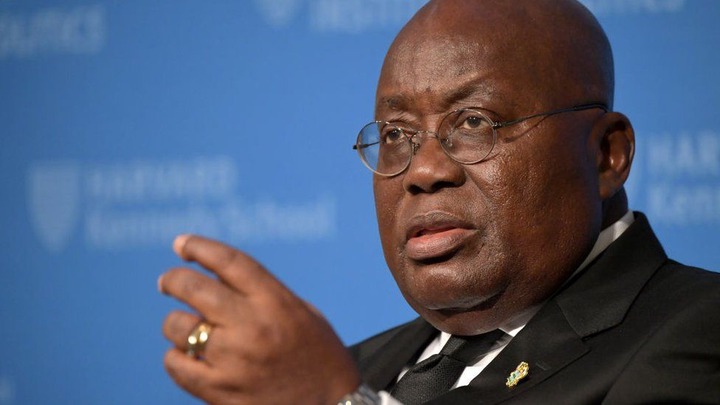 Hon. Maxwell Kofi Dwumah, the former legislator for Asokwa constituency is the current Managing Director for Gihoc Dislillarries company limited. A section of his staff were up in arms accusing their manager of corruption among other other allegations. According to the staff who call themselves concern staff of Gihoc, the, over 70 year old man had turned the state own company into his personal business. They told the media that the man's recent recruitment of beautiful ladies without the needed qualifications raised the suspecion of him being a womaniser.

The staff staged a protest at the premises of the company's office in Kumasi to demand for immediate dismissal of Mr. Maxwell Kofi Dwumah as manager for Gihoc. They vowed not to give up until the MD had left office. 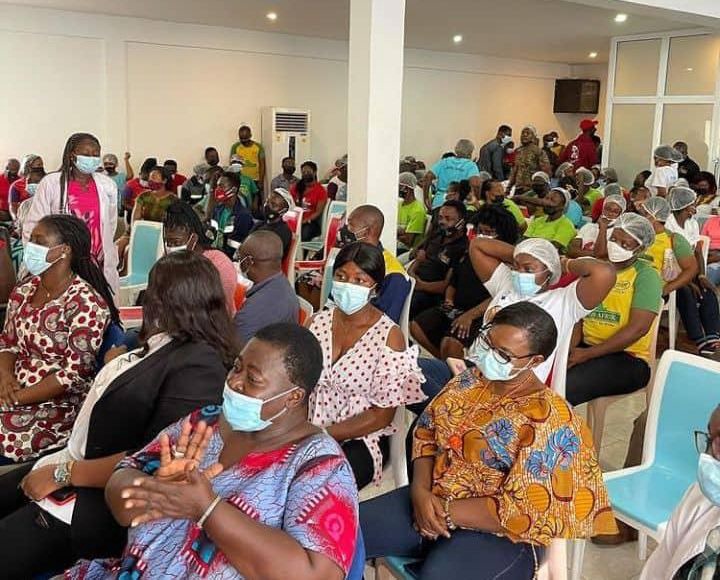 But in sharp rebuttal, the managing director together with another group of staff organised a press conference in Kumasi to deny the allegations. Speaking at the press conference, Mr. Maxwell Kofi Dwumah challenged anyone who had any evidence of his supposed corrupt deals to come forward with same. He said he had never being corrupt and will not be corrupted.

However, the man admitted to being a womaniser. Speaking in the Twi dialect, Mr. Dwumah stated that womanising was his only weakness. As such if someone had stated that he was a womaniser, he wouldn't challenge the person, but to say he was corrupt, he couldn't let that go. 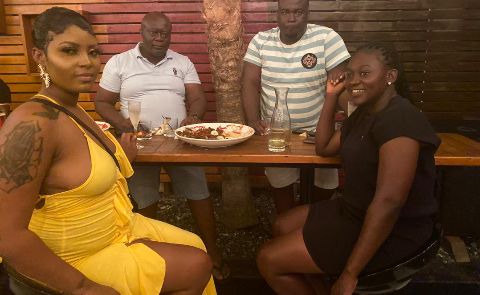 "As for womanising, I agree that I Kofi Dwumah, I like women a lot. But to say I am corrupt, that is not true. If I do something for you and you choose to show appreciation, I won't refuse, I will take it and thank you. But for me to say pay this amount or that amount so I employ you or do that for you, you won't get me. I therefore challenge anyone with evidence to my corrupt dealings to bring it out", Mr. Kofi Dwumah said in a viral video published by MynewsGh.

Hon. Kofi Dwumah's admission came as a surprise to many as no one expected such an admission from a man. While some have praised him for being honest, others have equated womanising to corruption. To these people, corruption was not only in cash but can be in kind as well. 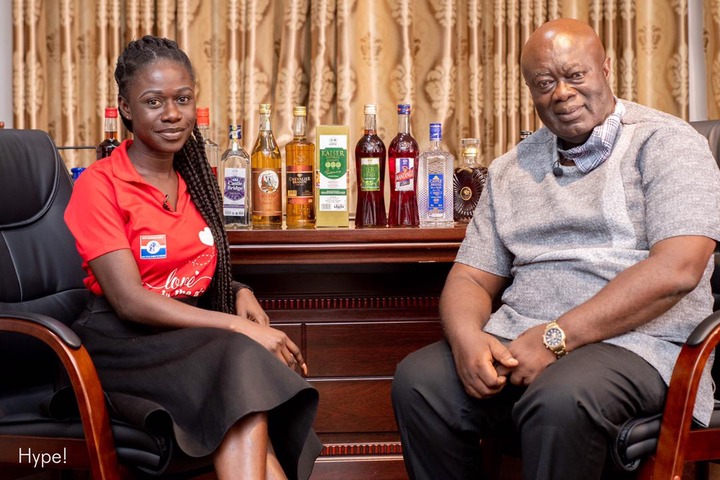 What do you think of this admission from a former member of parliament and an appointee of the President? Take to the comments section and air your views. 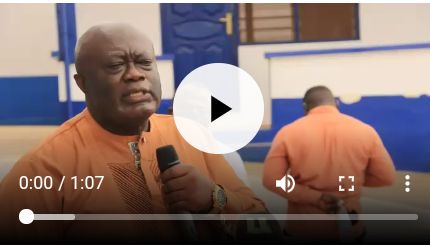 Below is a link to watch the video on Facebook

Photo Of The Day: The 50-Year-Old Man Who Married 3 Sisters The Same Day Because Of What He Wants