By Brownzy_Writer (self media writer) | 6 months ago 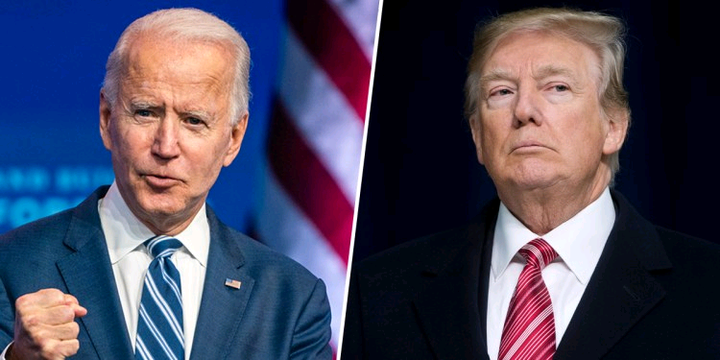 He explained that the defeat is due to the party's administration being marked by pervasive corruption and misconduct since it came to power in 2017.

He went on to say that despite the NPP's attempts to ensure that the best person is elected as the party's flagbearer in 2024, the party will still lose the election.

These comments were made during an interview on Don Prah's 'Epa Hoa Daben' show.

“Immediately following Wontumi's loss in their internal election, the NPP will lose in 2024. It's only a matter of time before something like this happens. They can bring in Donald Trump or Joe Biden, but their dishonesty and misconduct will still cost them dearly."

Because of the dishonest attitude of religious leaders who were spreading lies against John Mahama, Yamoah Ponkoh remarked that the NPP would win the election on a silver platter even in 2020. He did say, though, that the election in 2024 will be different.

Some Ghanaians have recently shared their opinions on the 2024 elections and associated themes such as flagbearers and individuals in a strong position to win the poll.

There have been arguments within political parties about who will be the next flagbearer. In the NPP, for example, there have been disputes about who is qualified to 'break the eight' in order for the party to remain in power.

While some have backed Vice President Bawumia for the job of flagbearer, others have backed Trade Minister Alan Kyeremanten.