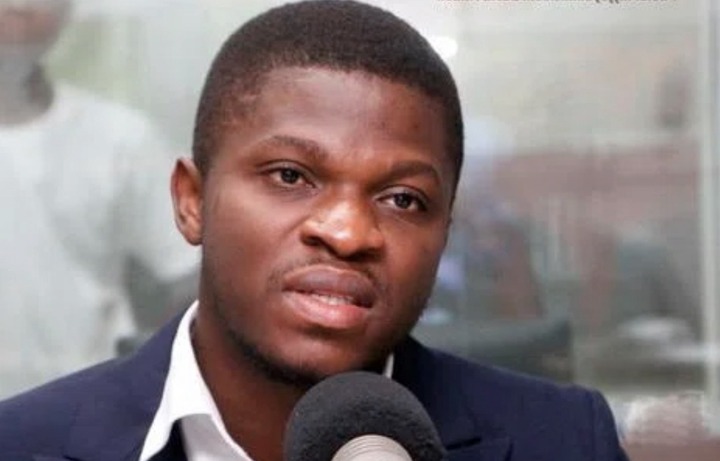 The National Communications Director of the largest opposition party, NDC has finally come out to finally “spit out” the bitter truth after he shared his immense disappointment aside from assessing the most talked-about 2-day protest by the “Arise Ghana” demonstrators.

Speaking in a recent interview on TV3 Network, Sammy Gyamfi took the privilege to plead with Ghanaians to forgive the NDC and the demonstrators if anything didn’t go as planned during the demonstration considering how most innocent individuals got injured alongside police officers among other related issues. 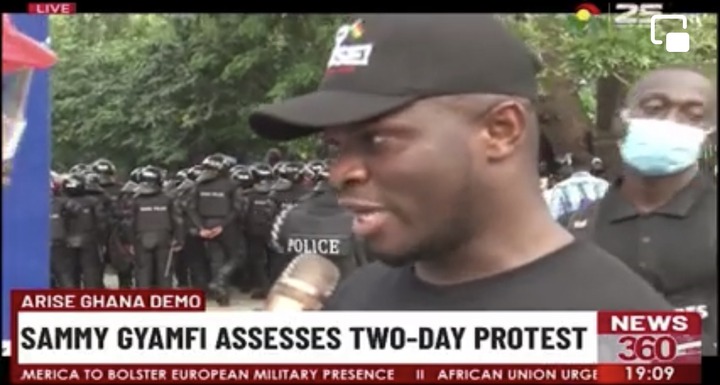 “I regret what happened, never again in our history should something like that happen because citizens have the right to participate in demonstrations. that, the government will learn the useful lessons from these happenings which deny the democratic image of the country”, Sammy Gyamfi emphatically stated.

In addition to this, Sammy Gyamfi expressed his immense disappointment in the Ghana Police Service’s conduct during the demonstration aside from highlighting how the police planned on making the life of demonstrators uncomfortable among others.

“It is very sad that over 30 years after we started this 4th republican democratic experiments, people will be arrested and denied access to their lawyers. The police arrested some of the protesters for charges that we were not even aware of. Can you imagine that a protester who told a police officer that, their uniform was paid for with his taxes was arrested”, Sammy Gyamfi emphatically revealed.

Do you think that the police officers had no right to arrest the demonstrators for speaking up against the Akufo Addo government as revealed by Sammy Gyamfi even though most individuals claimed otherwise?

Do you think that Akufo Addo is finally ready to fix the country as a result of the 2-day demonstration by the largest opposition party (NDC) even though most individuals claimed otherwise?

What are your thoughts after Sammy Gyamfi finally spit out the utter truth over the just-ended demonstration against the Akufo Addo government that has caused massive reactions online even though most individuals claimed otherwise?