How the Northern Ghana became part of Ghana.

By Jmahama (self meida writer) | 16 days 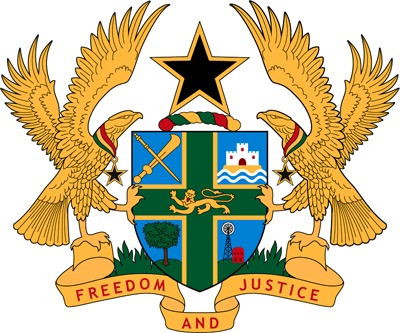 Before 1957, the Gold Coast was a British Colony. The colony was made up of the Coastal Regions and the Ashanti.

A protectorate means a state that is controlled and protected by another sovereign state. In this state, the protectorate is given authonomy over most of it's internal affairs. 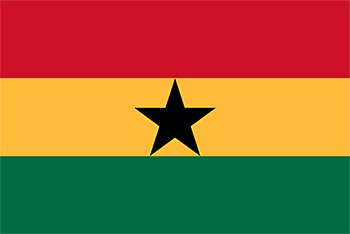 This put the Northern protectorate whose capital was GAMBAGA in the Mamprugu land under the administration of Her Majesty, the Queen of England.

In 1986, a number of treaties had been concluded between the Queen and the chiefs of Dagarti, Wala, Mamprugu. In the treaty, the chiefs were never to concede to any other power without the consent of the Queen.

The Northern protectorate was formally established in 1905 and remained as such until 1957.

The Ghana Independence Act 1957 annexed the northern protectorate as part of Ghana upon independence.