Vote of censure against Ken Ofori-Atta, NDC has no evidence to show- NPP Communication Boss

By Alikan4bala (self media writer) | 2 months ago 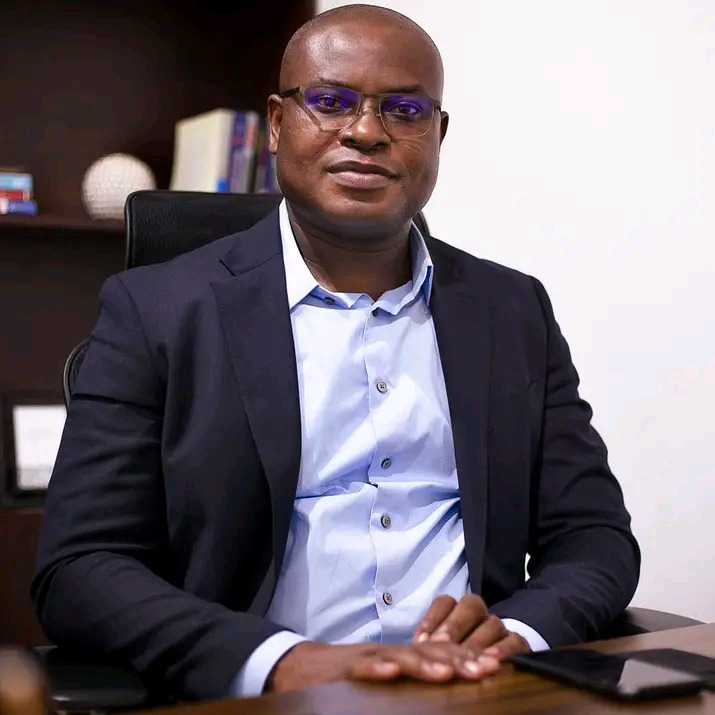 The Director of Communications for the New Patriotic Party (NPP), Mr Richard Ahiagbah, has asserted that the decision of the National Democratic Congress (NDC) to censure the Finance Minister, Ken Ofori-Atta, is politically motivated.

The NPP communication boss said this because the Members of Parliament for the Opposition NDC on the adhoc Committee of Censure against the Finance Minister have failed to provide evidence to back their claims.

"The NDC reduced everything in their quest to censure KOA, to politics. Zero evidence, just politics, Mr Ahiagbah stated on his Facebook Wall.

The Chief and leading communicator of the NPP communication team further stated that this unfortunate situation is becoming a pattern of the largest opposition party.

This this end, he referenced what happened in the 2020 election petition, where the Chief witness of the NDC, Mr Johnson Asiedu Nketia, appeared before the apex court of the land without evidence to back his claims. 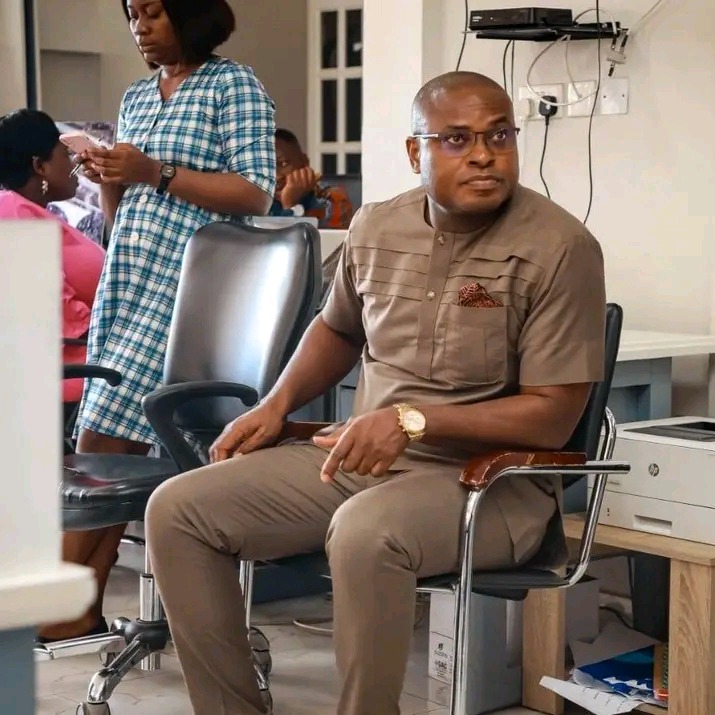 "Sadly, it's becoming a pattern with the NDC to reduce everything to politics. Recall the 2021 Election petition," he reminded his audience.

Among other allegations, the NDC Parliamentary caucus accused the Finance Minister, Mr Ken Ofori-Atta, of unconstitutionally withdrawing monies from the Contingency Fund, to finance the National Cathedral, for which reason they are calling for his head. 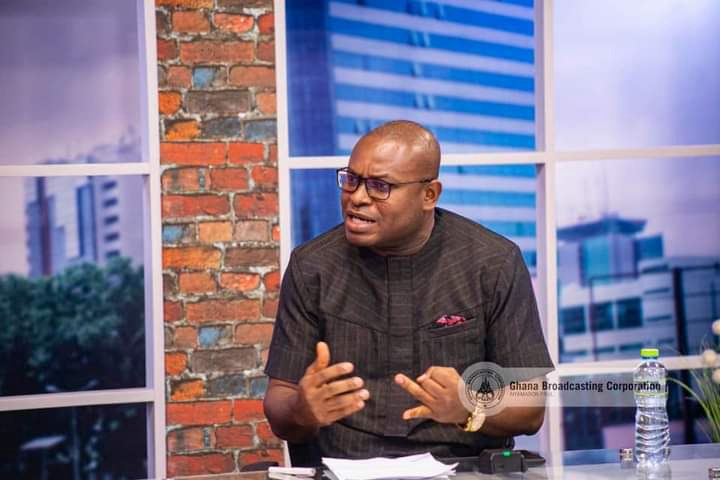 What is worrying, however, is that the NDC's MPs have on their false claims, incited the public against the Finance Minister. They have convinced majority of the citizens to view Mr Ofori-Atta as a dishonest public servant, who mismanages the poor tax payers monies.

Despite embarrassing themselves at this public hearing committee as liars, the same NDC law makers are quick to accuse their political opponents of lying.