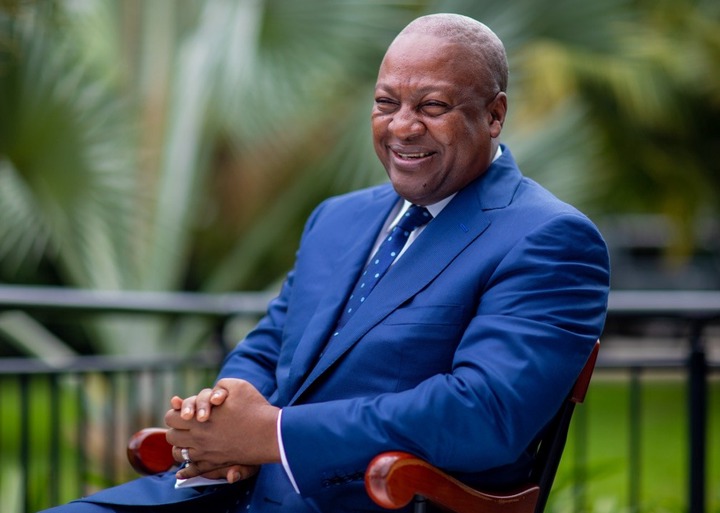 John Mahama is currently in the Central Region on a Thank you tour. The former president is using this as a way to thank the over 6 million Ghanaians voters who voted for him the 2020 elections. many see this tour as another campaign that will seek to cement John Mahama’s place as the flagbearer for the NDC in 2024. Already, Kwabena Duffour, a former governor of the Bank of Ghana has indicated his intentions to contest in the NDC flagbearer race.

Today, Friday, October 15, 2021, John Mahama was in the studios of Cape FM. He highlighted some of the achievements of the NDC in that area. He noted that this plus the Jane factor was what pulled seats and votes for the NDC in the last election. According to John Mahama the NDC built 10 polyclinics, gave the region the Cape Coast Teaching hospital among a host of CHPs compounds.

He noted that many water projects alongside a stadium, Kotokuraba market. According to John Mahama, he owes so much to late former president John Atta Mills because many of the projects were began under him and he only came to complete them. John Mahama also spoke at learnt at the Kasoa Interchange which has become a game changer in the region. 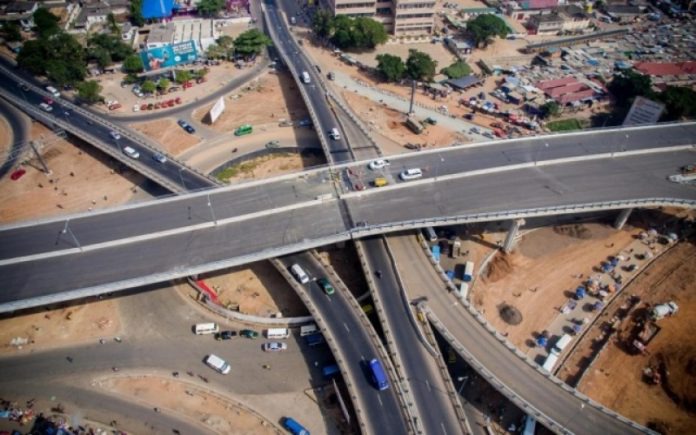 He explained that many have criticized him for overpriced projects. He added that when comparing his projects, his critics should also look at the scope, materials used and the location. According to him, many of those attacking him for overpricing of Kasoa and Circle Interchanges have no idea about engineering and need to go back and learn

He debunked allegations of him buying a house in Dubai, taking a Ford as bribe among others. John Mahama said he had no foreign accounts aside 3 local banks like ADM, Guaranteed Bank and Trust Bank. He called on the ruling NPP to stop the lies, wasting monies on toilets and rather build a better Ghana.