By YoungDapper | self meida writer
Published 27 days ago - 1914 views

Ferdinand Koblavi Dra Goka was a Ghanaian teacher and politician. He was a Volta Regional minister, and as Ghana's second finance minister during the first republic. He is often credited as the man who changed the name of Trans Volta Togoland to the Volta Region. 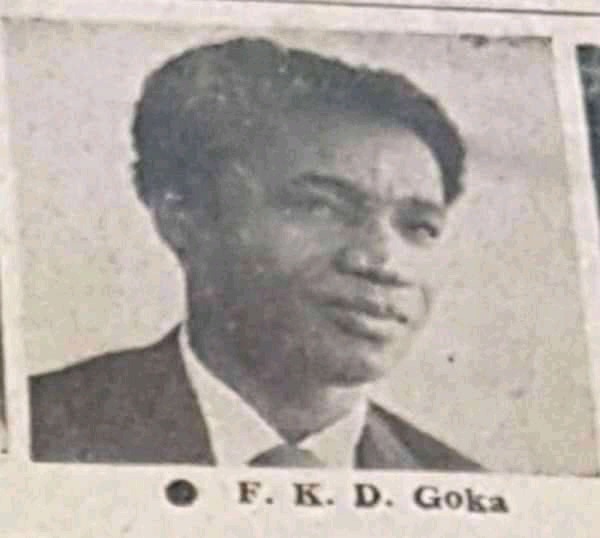 Goka was born on 7 November 1919 to Reverend F. D. Goka at Mafi Anfoe in the Volta Region. He was educated at Evangelical Presbyterian Church (E. P. C.) Middle School in Hohoe where he obtained his Cambridge School Certificate in 1941. He went on to study at the Akropong Presbyterian Training College from 1943 to 1944. He entered the Ewe Presbyterian Theological Seminary at Ho and qualified as a catechist.

Ferdinand Koblavi Dra Goka Goka Ho Trans Volta Togoland Volta
Opera News is a free to use platform and the views and opinions expressed herein are solely those of the author and do not represent, reflect or express the views of Opera News. Any/all written content and images displayed are provided by the blogger/author, appear herein as submitted by the blogger/author and are unedited by Opera News. Opera News does not consent to nor does it condone the posting of any content that violates the rights (including the copyrights) of any third party, nor content that may malign, inter alia, any religion, ethnic group, organization, gender, company, or individual. Opera News furthermore does not condone the use of our platform for the purposes encouraging/endorsing hate speech, violation of human rights and/or utterances of a defamatory nature. If the content contained herein violates any of your rights, including those of copyright, and/or violates any the above mentioned factors, you are requested to immediately notify us using via the following email address operanews-external(at)opera.com and/or report the article using the available reporting functionality built into our Platform 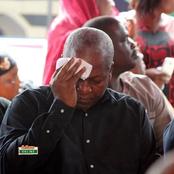 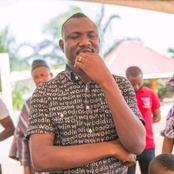 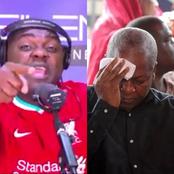 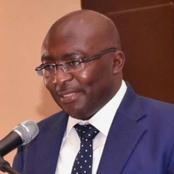