Dr. Kwabena Duffour Is My Friend, But He Has Been Avoiding My Calls - Kwesi Pratt Reveals 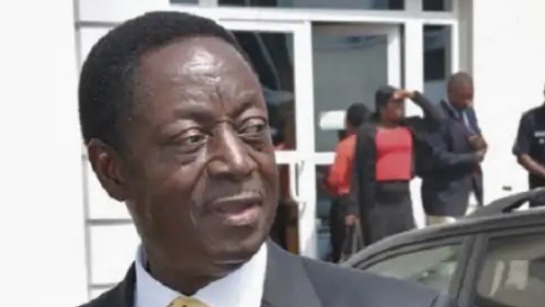 The rumors and speculations in the media are that the former Minister of Finance under John Mahama's administration, Dr. Kwabena Duffour, is lacing his boots to contest John Dramani Mahama for the NDC's flag bearership position in the 2024 general election.

Reacting to this development in the camp of the NDC on 'Good Morning Africa' on Pan Africa television, the Managing Editor of the Insight Newspaper, Kwesi Pratt Junior, has revealed that he has made about four calls to Dr. Kwabena Duffour for clarifications on his alleged tweet on John Mahama's "do or die" statement, but he didn't respond. 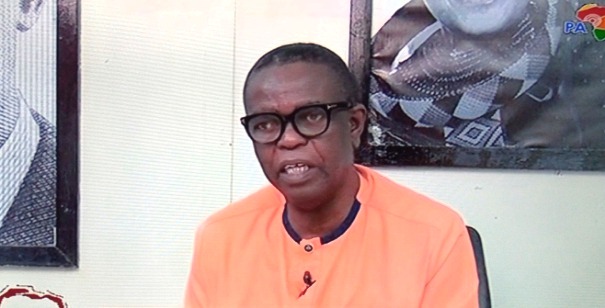 According to Kwesi Pratt, he heard somewhere last week that Dr. Kwabena Duffour has posted something critical about John Mahama on his Twitter handle, indicating that he was not in favor of the "do or die" slogan and that he was a man of peace.

"So, I made about four calls to him and he did not respond. It was very strange since he is a very good friend of mine, we talk regularly and he always picks my calls."

After that tweet, he has made four calls to Dr. Kwabena Duffour, and he did not respond, so he is still wondering what to make of that.

Kwesi Pratt indicated that he made that call to Dr. Kwabena Duffour because he wanted to understand what he was saying and what his mindset was, and so on because today, to take a position of a dove in the NDC is a very risky and unpopular position to take.

Kwesi Pratt said that many people in the NDC believe that they lost the 2020 elections because of a lack of vigilance, so anybody aspiring for leadership in the NDC who appears to be suggesting that vigilance is not important will have an issue.

"That is why I wanted to understand his mindset."

He revealed that there have been all kinds of claims that that tweet is not his and that his account has been hijacked, but he hasn't found it necessary to clear the air, and then yesterday, there were speculations in the newspapers that his campaign team has emerged.