Noble Thoughts Of 6 African Leader Not to be Put in The Dustbin, A Ghanaian Great Had The Best Quote 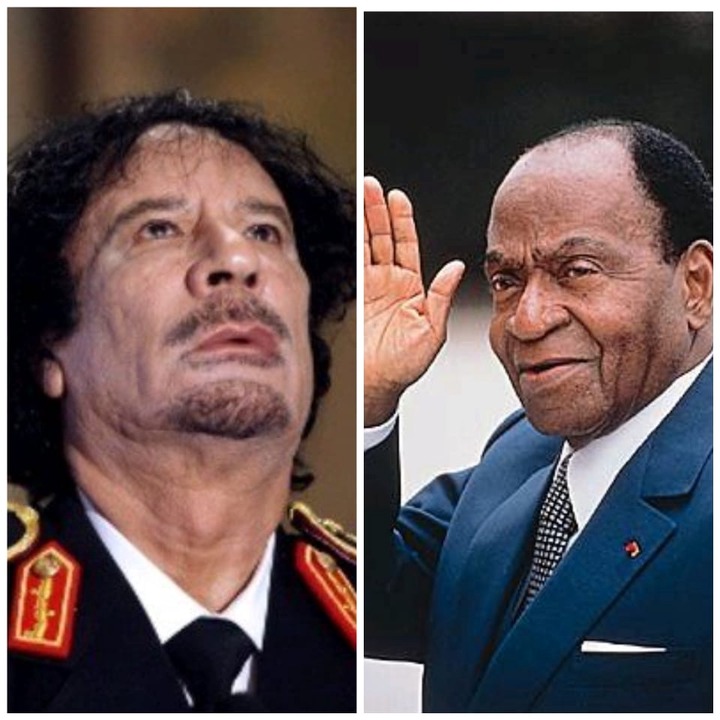 Since the accession of the majority of African nations to freedom, our continent has had intelligent and capable leaders and visionaries, workers working to consolidate their accomplishments and prepare their people's future.

Some had the fortune to put their good ideas into practice for their country of origin. Others, on the other hand, were precociously ripped from this world without completing their visions and projections for the African continent.

The goods they bequeathed to us are not only material. In the concern that the work that they put down at the cost of their lives does not fall into vanity, they left us strong thoughts otherwise called quotes.

A quote can be oral or written. Still, it is a thought that determines and characterizes the one who made it known, it aims to positively influence the world.

By leaving these quotes as legacies, they counted on the goodwill of the future political leaders of our continent who should make good use of it for the construction of their Africa, if not of our Africa.

Without delay, let's review some of the citations from six former African heads of states together, who are supposed to be an example both for our current leaders and for Africans at large. 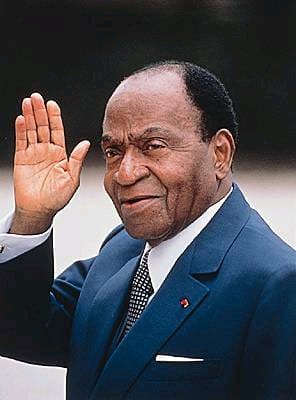 Quote 3: "Nowadays, more probably than during successive trials than through humanity, world peace is indivisible". 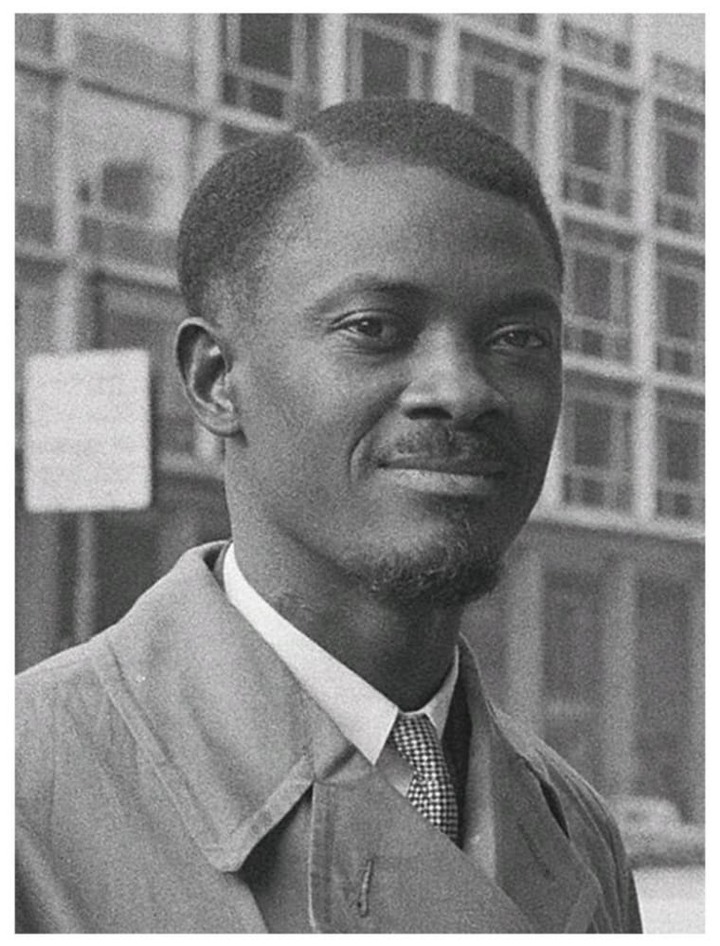 Quote 1: "We are going to show the world what the black man can do when he works in freedom."

Quote 2: "Without dignity there is no freedom, without justice there is no dignity, and without Independence there are no free men".

Quote 3: "Africa will write its own history and it will be, north and south of the Sahara, a history of glory and dignity". 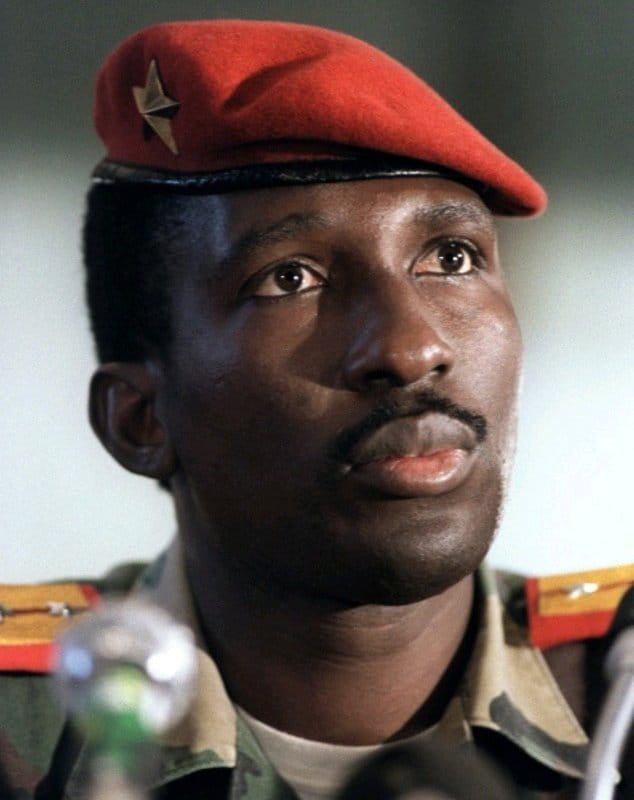 Quote 1: "As a leader, you need to be upstairs, which allows you to see very far; but at the same time, you have to go down to the ground floor to also see what is happening in the street".

Quote 3: "The great tragedies of history reveal great men, but it is the poor ones who always cause these tragedies".

Quote 4: "We cannot leave the monopoly of thought to our enemies of yesterday and today". 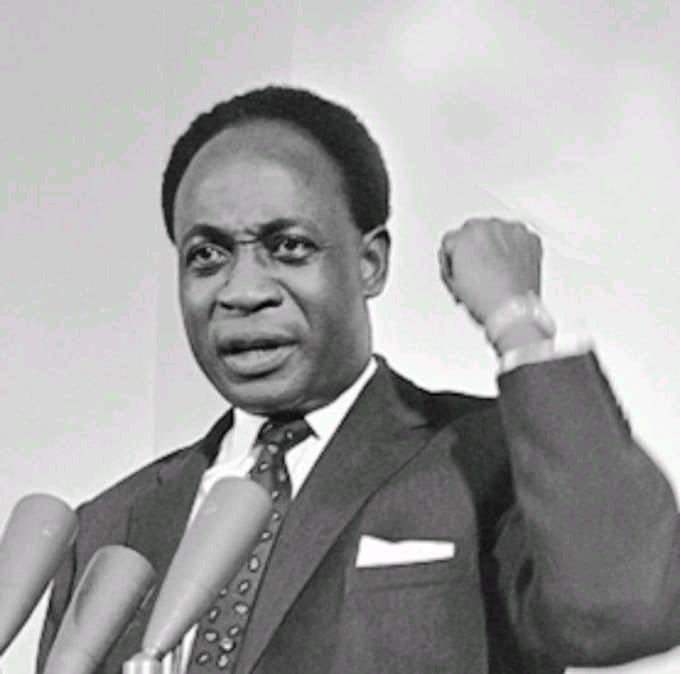 Quote 2: “There is a new African in the world. This new African is ready to lead his own struggles and show that after all, the black man is capable of managing his own affairs".

Quote 3: "All people of African descent, whether they live in North or South America, the Caribbean and any other part of the world are Africans and belong to the African nation." 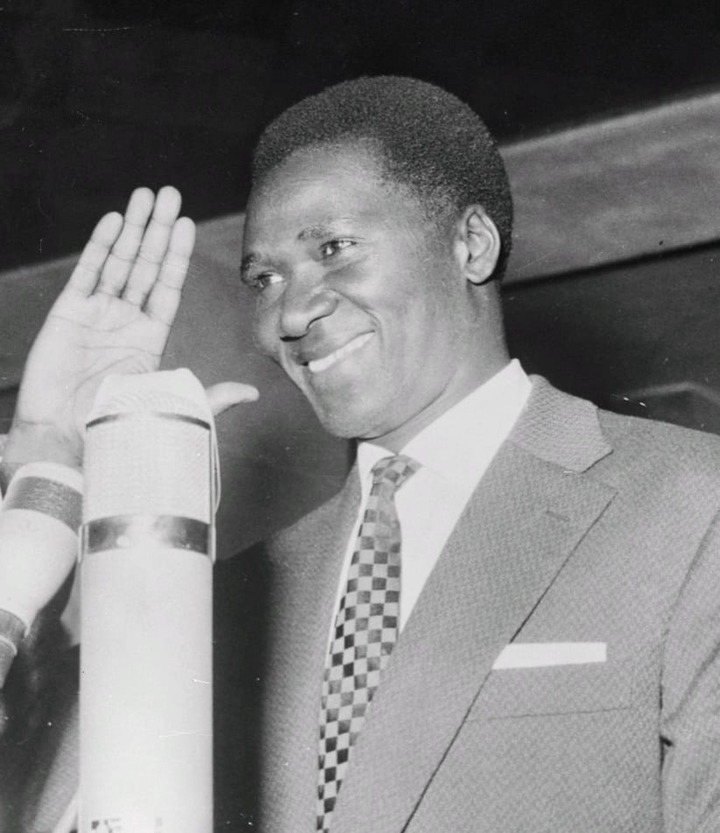 Quote 1: "Socialism has no nationality and cannot be a single person's property." 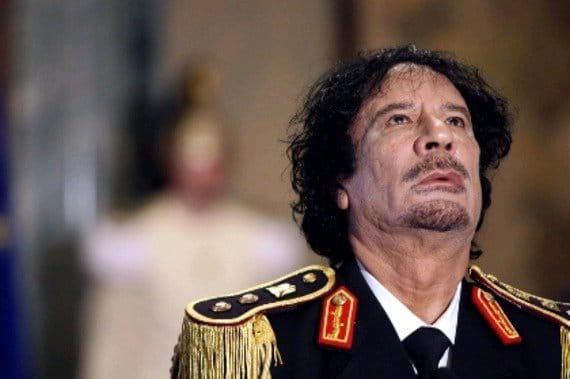 Quote 1: "Poverty is better than wealth in slavery."

Quote 2: "There must be a male and a female in animals and plants, as in humans, from the start to the end."

These quotes can help us become a great leader in the future...if you are inspired by the post share with your loved ones