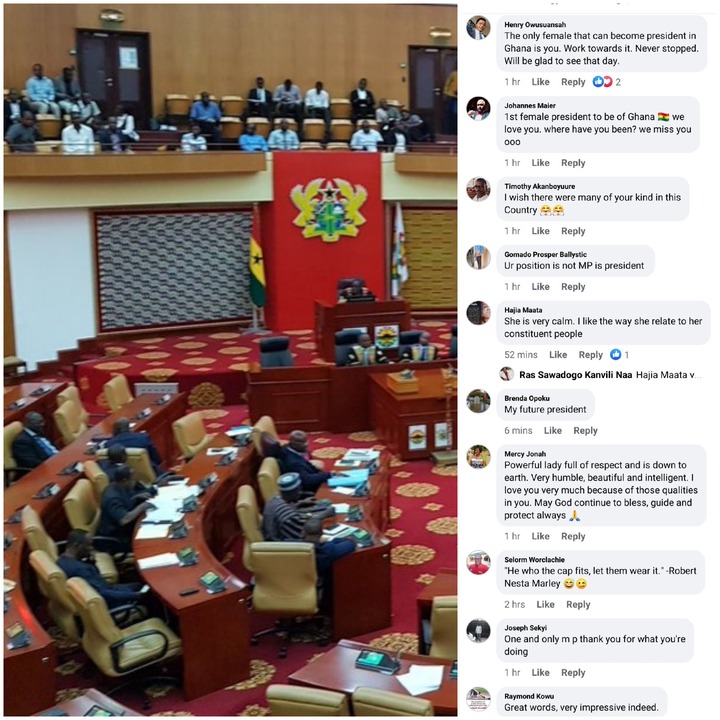 “The Sanctity of a promise is only as good as the integrity of the person who makes it”. These were the exact words of a Ghanaians law maker that has set social media on fire. The statement has many meanings and can be targeted at several people but the moral lesson is clear. 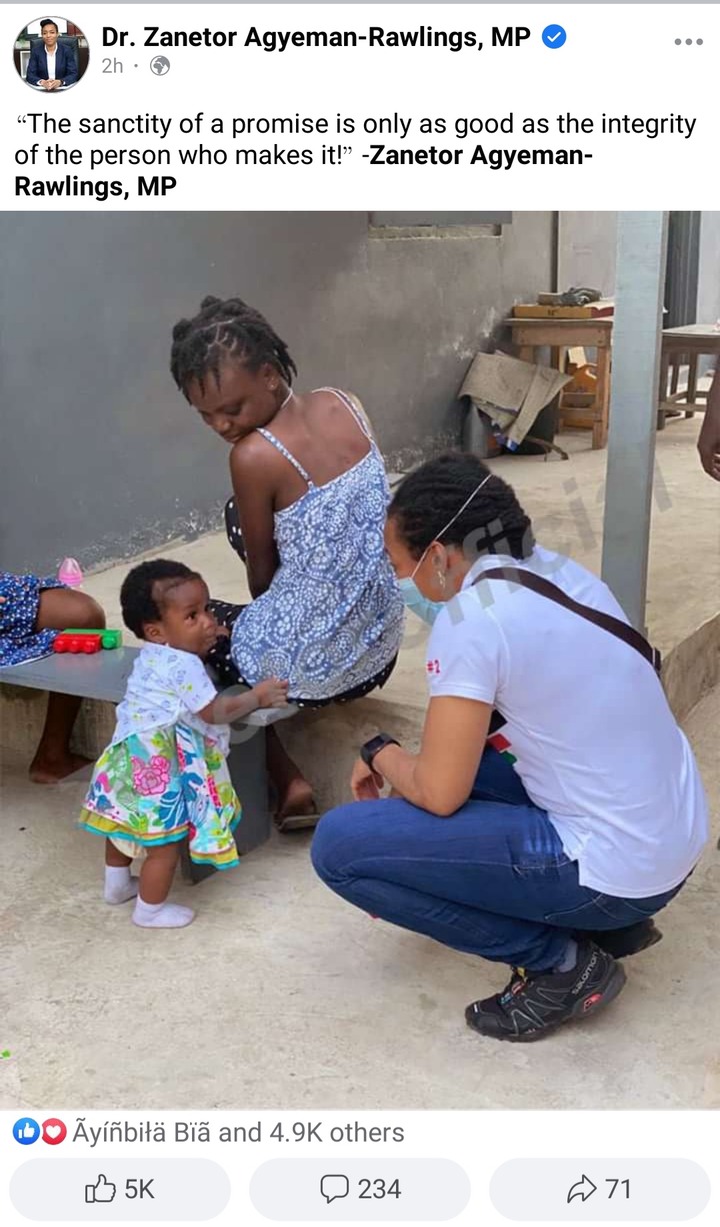 It talks about the integrity of the one who promises. It explains that when some makes a promise, you only need to know the credibility of the one making the promise and based on that you can determine whether the promise will turn to reality or vice versa. In a Facebook and Twitter post, Dr. Zanetor Rawlings has sent a strong signal to the word.

Zanetor is one of the daughters of the late Jerry John Rawlings, first president of the Fourth Republic. The MP for Korle Klottey has tried her best to fill in the big boots of his father and though she has a long way to go, Zanetor is viewed by many to be the only likely female MP to be president.

The post by Zanetor was met by massive reactions as Ghanaians poured out their love to the MP. According to several of the comments, she will be a good leader and the most likely if any lady stood the chance of being president. Zanetor stands on the ticket of the opposition National Democratic Congress and is yet to be seen if she will ever get the chance to stand as flagbearer. Both her father and mother have stood as president during her lifetime.

Check out some of the comments that accompanied the post; 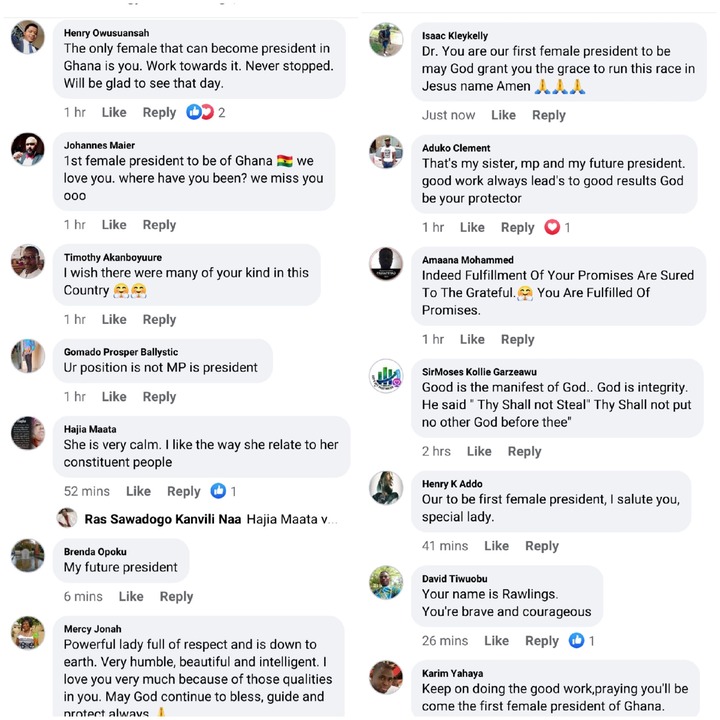