Allowance for Presidential Spouses: Akufo-Addo Is Only Taking Advantage Of Ghanaians- Kwadwo Twum 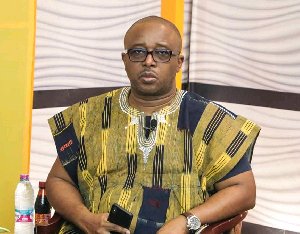 Kwadwo Twum Boafo, the former executive secretary of the Free Zones Board, has condemned the payment of salaries to the president's and vice president's spouses.

Kwadwo Twum added his opinion on the payment of the president's spouses to a panel discussion on Metro Tv's Good Morning Ghana show on Thursday, July 8, 2021.

President Akufo-Addo, he claims, is only interested in using taxpayer money to benefit his family rather than Ghanaians.

Any person who cares about the public purse will never allow this to happen, he explained, because we are not even in normal times.

He claimed that when President Akufo-Addo was elected, he promised to protect the public purse, but instead is doing the opposite and exploiting Ghanaians. 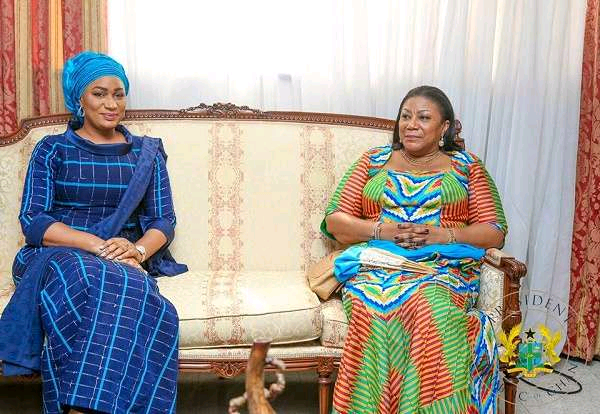 "President Akufo-Addo has been taking advantage of Ghanaians since assuming office. He promised to protect the public purse, but he is actually harming it more. It's past time for Ghanaians to get their act together ", he explained.

The president's spouses, on the other hand, should be given allowances that are public.

We can't afford to pay the president's spouses monthly salaries because they aren't government employees, he explained.

The president's and vice president's spouses, in my opinion, should not be paid because we can not fire or punish them if they do something wrong. Unless the president allows his wife to be chastised and held responsible for everything that goes wrong in this country. 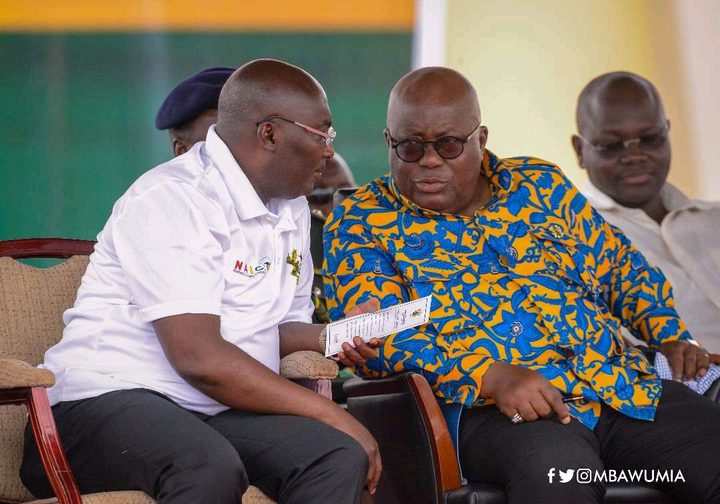 What are your thoughts on Kwadwo Twum Boafo's submissions?

Please share your thoughts in the comments section and follow my channel for more political and national-interest news.

Enough is Enough: We're not seeing it - Ghanaians 'agitatedly' react to the Mid-Year Budget Review