One of the most hailed president in Africa outside their country is the president the president of Ghana, His Excellency Nana Addo Dankwah Akufo-Addo. Since he became the first gentleman of the country, he has received many awards both locally and International. Just a few days ago he was named as the African of the year by Forbes and due to his good works, he has been appointed by the economic communication of West African States twice to be their leader. Outsiders have seen all these but Ghanaians think it's just a social media praise because they don't see him as a president. Have time to read what Ghanaians have been saying after Africa needs Ghana's president to transform. 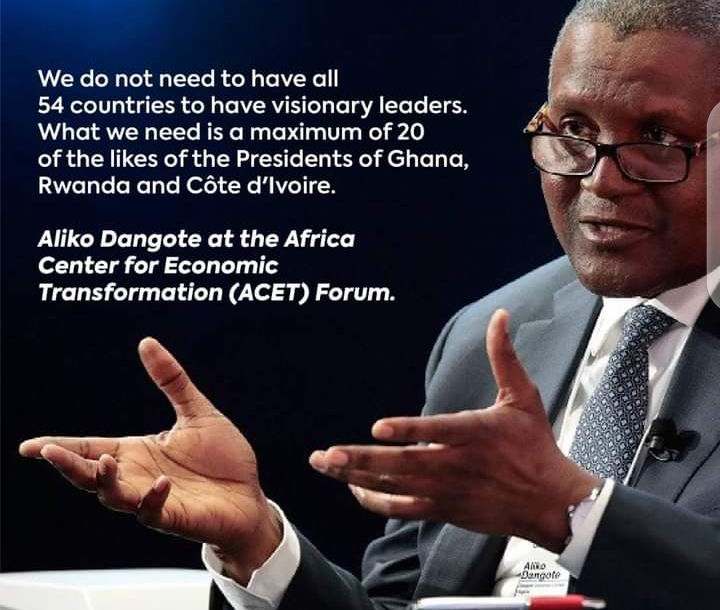 The richest man in Africa has been blasted by Ghanaians after making this statement about Akufo-Addo. According to him, the solution to the problems of Africa lies in the hands of Akufo-Addo and other two African leaders. In his view, Africa needs just 20 people who is like the president of Ghana, Rwanda and Ivory Coast to get out of her miseries. He added that having visionary in all the 54 countries will not solve the problems of the continent.

Ghanaians have reacted massively after this statement. It seems most people sees what the man is saying otherwise. Some have noted that adding Ghana's president is a huge mistake made by Dangote. Some too have have been saying he does not stay in the country and it maybe why he has chosen Akufo-Addo. Others have added that a rich does not know how people suffer on the street so he should just keep quiet. Read some comments beneath. 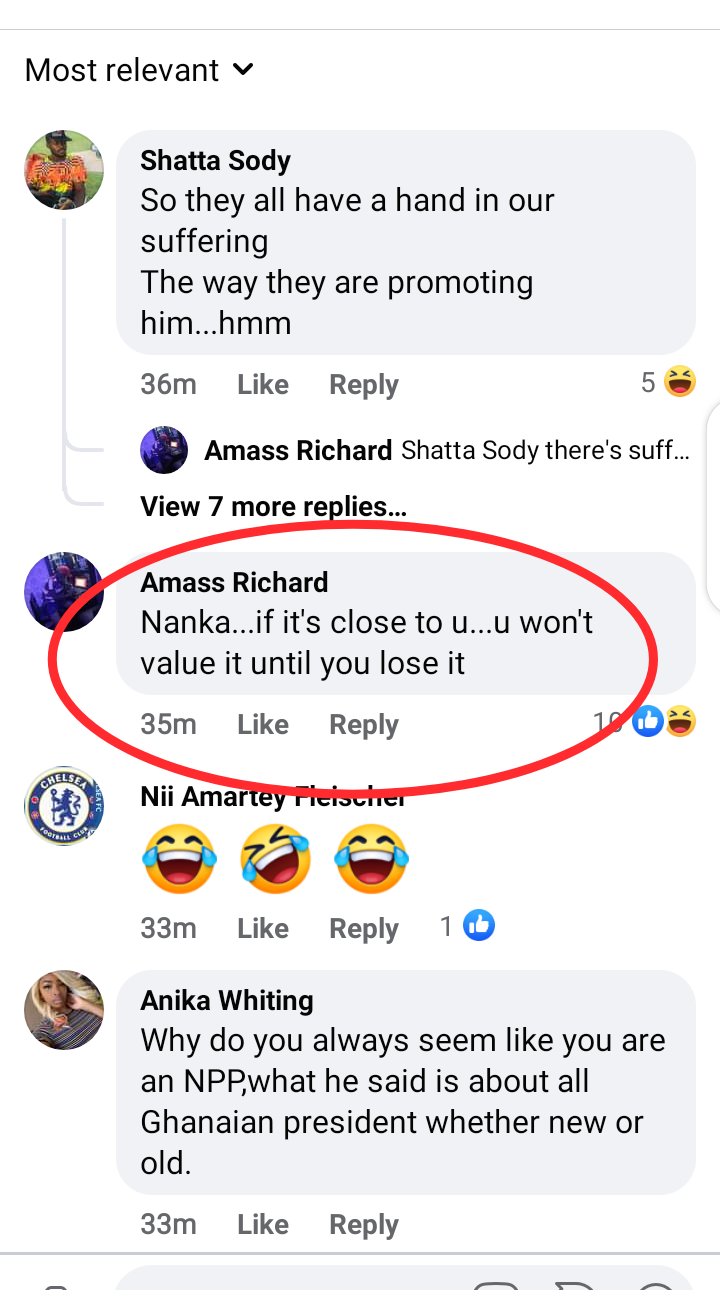 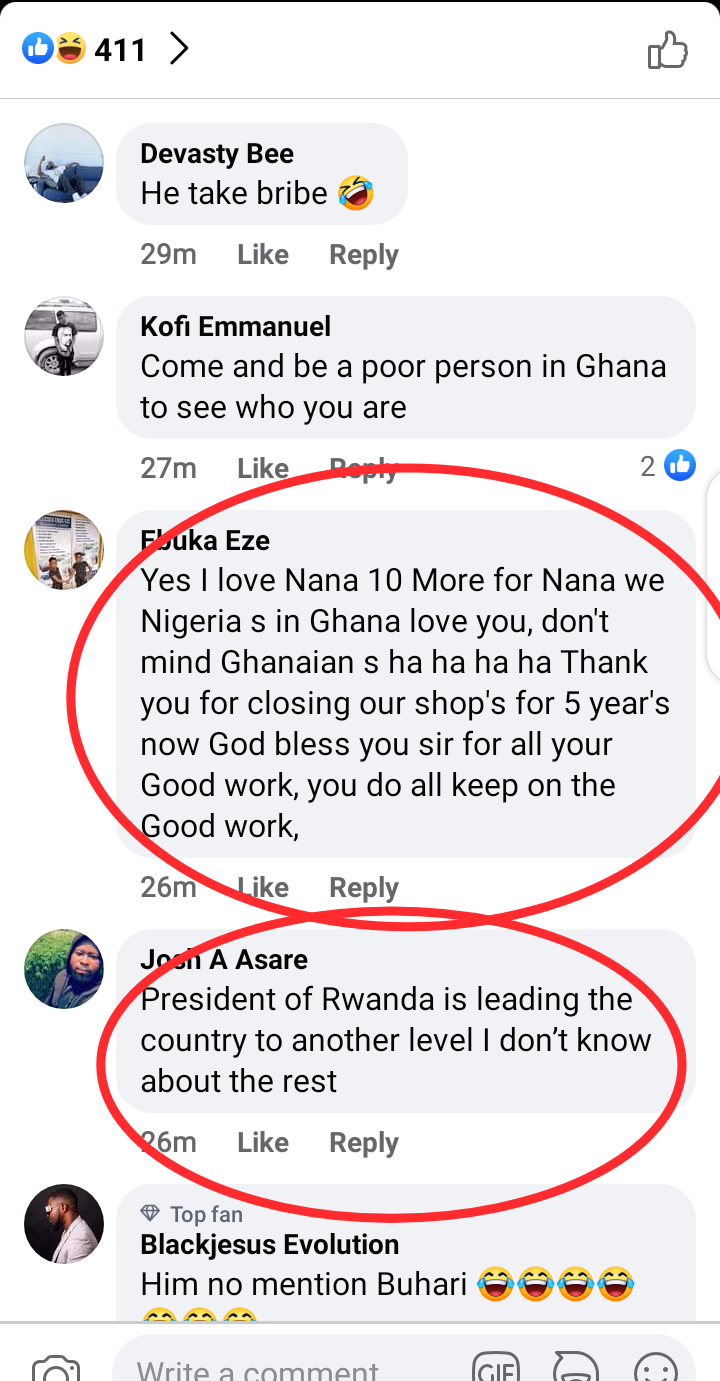 What's your thought on this, do you think if Africa gets 20 people who is like Akufo-Addo Paul Kagame and that of Ivory Coast, the continent will improve? Drop your views in the comment section beneath and follow up for more.