There is no disputation about the fact that, the two greatest rivals as far as politics is concerned in Ghana are the New Patriotic Party (NPP) and the National Democratic Congress (NDC). Both have over the years thrown jabs at each other anytime one is in opposition. Little did we know that after the defeat of the presidential elections in 2020, former president John Mahama will come back again. But it looks like his recent comments indicate that he he will surely be on the ticket of the NDC for 2024 presidential race even though they have not run the primaries. 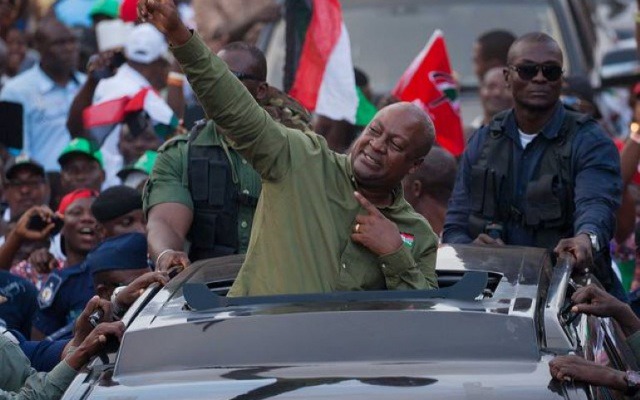 Not long ago, he visited the Ashanti Region following his thank you tour after the 2020 elections which he started in some regions. He spoke a lot concerning the 2020 elections and assured of victory for the next elections so he encouraged members of the party to be vigilant at the polling stations and the collation centres. He again reiterated that, if the caution is not taken at the polling stations and it goes to court, they will not have any solid and concrete evidence to back their claims if it happens to go to Supreme Court. He indeed sounded as someone who has learnt his lessons and ready to learn from his mistakes that brought about their defeat. 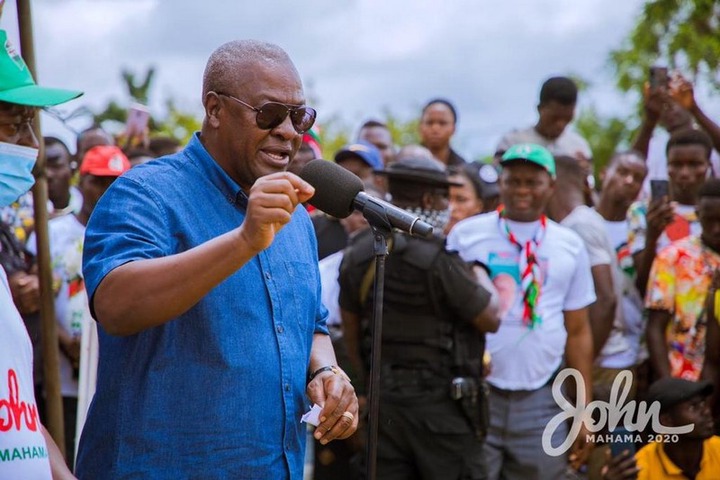 One social media user with the name Evans Anning who didn't even consider the message of the former president just came along and commented. According to him, now that former President has visited the Ashanti Region, he has seen the good roads that President Akufo-Addo's government have constructed which he failed to do while in government. 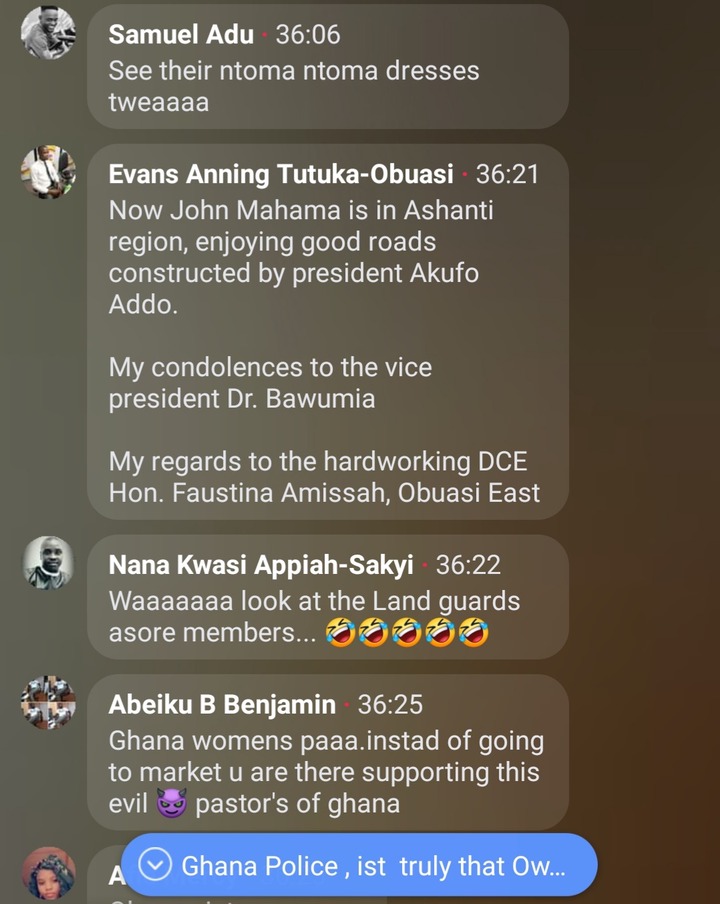