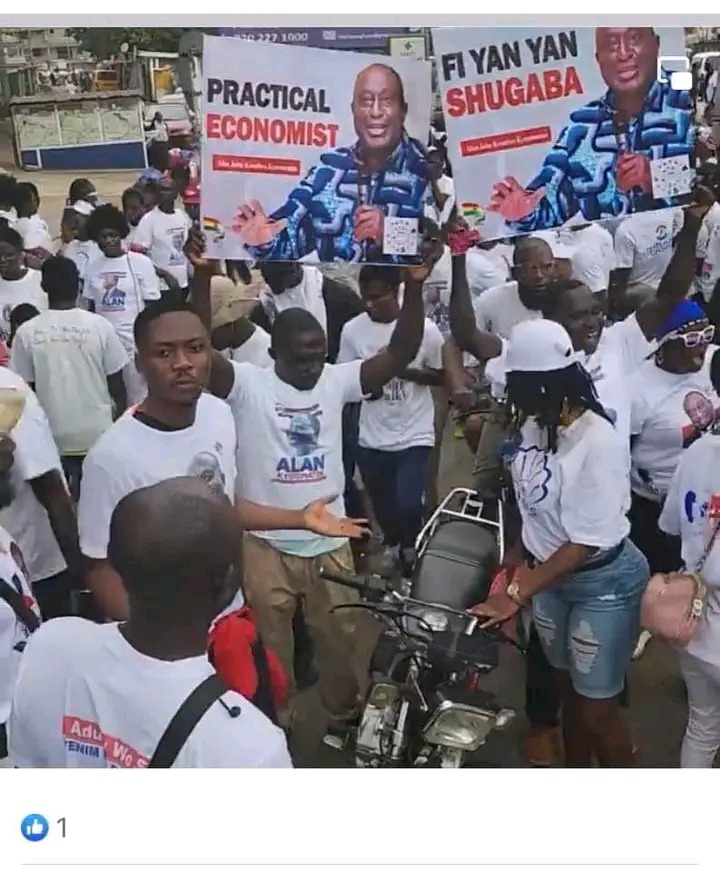 The "Eduru wo so" which was organised some days ago by staunch supporters of Trade Minister, Alan Kojo Kyeremateng has still been a topic of discussion after so many days. The discussions ongoing has not been the success the health walk chalked but rather the comment of Hopeson Adorye which many deemed a "tribalistic" comment.

Nana Oteatuoso Kokobeng II who was speaking about the Alan Health Walk alleged that supporters of the Trade Minister has targeted his programme on the television station and if that is what is pushing them to organised Health walks then they will all die early.

He concluded by saying tha he is supporting Vice President Mahamudu Bawumia because he is not "tribalistic" like how some supporters of Alan Kojo Kyeremateng are trying to be. 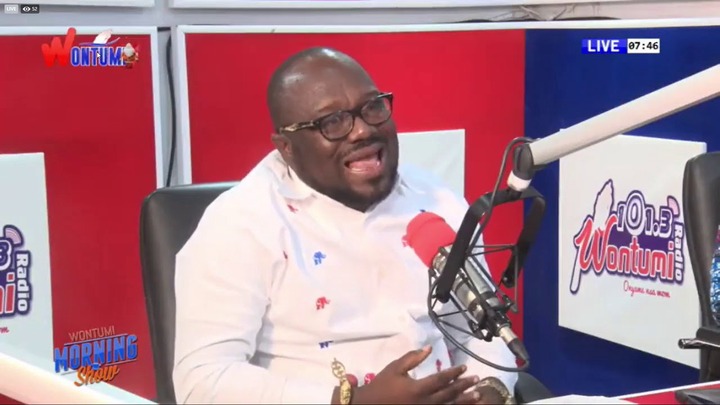 Ladies: Check Out 7 Casual And Subtle Moves No Man Can Resist