The recent coup in the republic of Guinea raised more concerns in the minds of many that resulted to some of the following questions; How can the fifth most protected president in Africa be easily captured? Where was the Alpha Conde' supporters?

Why it took the country's closest ally(France) days after the incident to issue a statement condeming the act and people seeing making live videos expressing their excitements during the time that the armed officers captured him?

It is believed that the military high command which include some of the 44 Generals were not enthused at the turn of events following the amendment of the Constitution to grant the President a third term in office. The killings and brutalities meted out to the civilian populace during demonstrations even angered some of them to openly chastise the president. 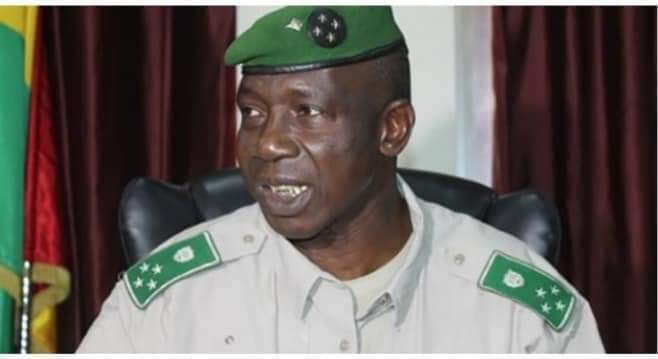 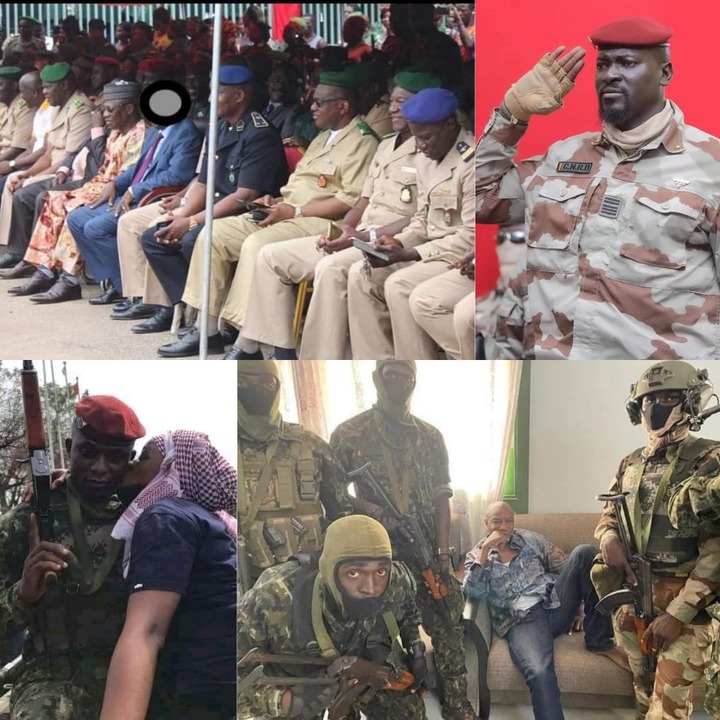 Alpha Conde, the octogenarian would have none of their criticism and sent some of them far away from his presidency by appointing them as ambassadors to other foreign nations. As tribalistic as Africans are, he chose to surround himself with his kinsmen and counted on their loyalty.

On the day of the coup, Doumbouya the special forces commander entered the presidential compound with his 500 strong able men.The Sekouh Toureh presidential palace on the district of Kaloum, in Conakry the capital was surrounded by a cordon of security held by components of the Autonomous Battalion of Presidential Security (BASP).

It was headed by Lieutenant-Colonel Mamadou Alpha Kaloko, the man who quickly hurried to the palace with some of his loyal men immediately the first shots were fired. 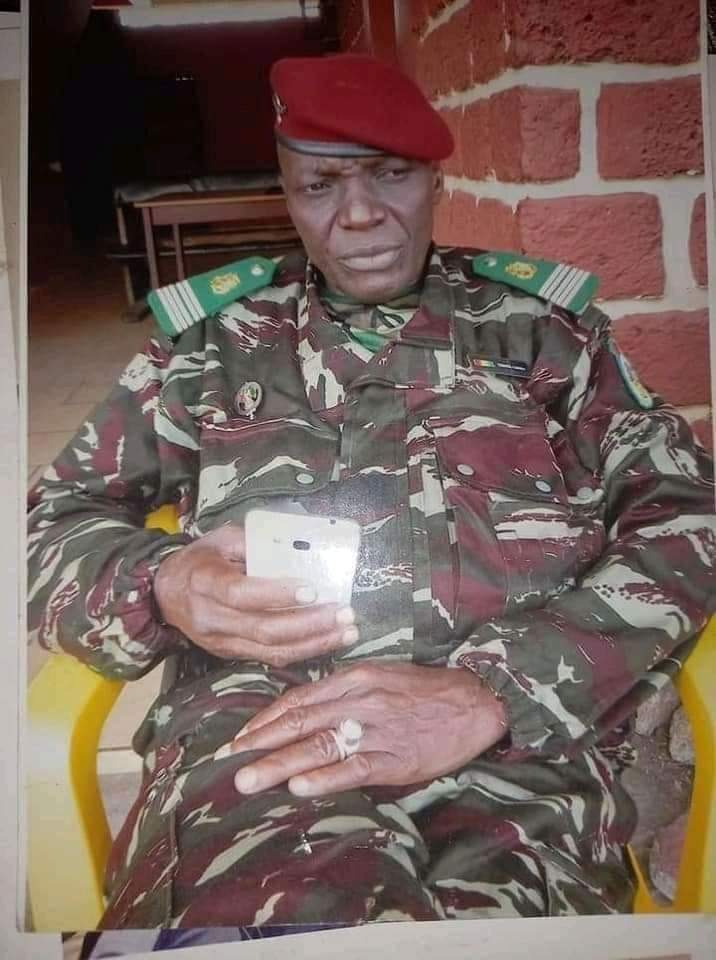 The president was informed of the happenings but it was too late for him to escape. In the firefight, about twenty Presidential guards were killed including the commander of the close protection of the President, Colonel Yemoiba Camara. 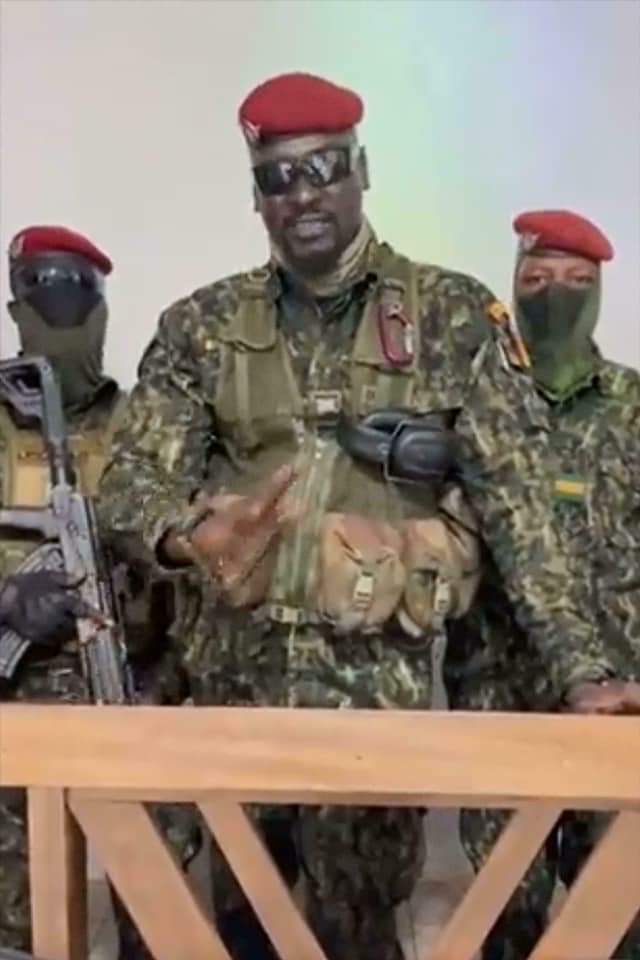 Alpha Conde was subsequently captured and the coup leader announced on state television of the takeover. Despite his numerous generals and several soldiers guarding him, he was deposed by a colonel.