I Can't Be Sacrificed For The NPP: Angry Kennedy Agyapong Attacks NPP Again 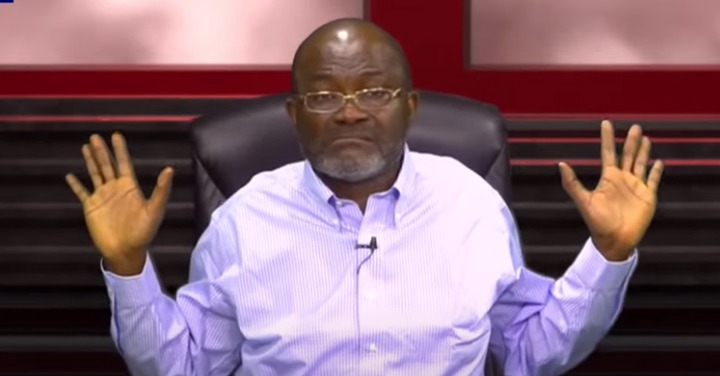 Assin Central Member of Parliament, Mr. Kennedy Ohene Agyapong is at it again. He has stated categorically clear that he will not be sacrificed for the New Patriotic Party. He has released verbal missiles on members of the New Patriotic Party for refusing to investigate the cause of death of a member of parliament who was murdered mysteriously. He believes the NPP has all the powers as a party in government to investigate the death of the late J.B Danquah Adu but has refused to take any action to unravel the truth.

There have been various allegations that Mr. Kennedy Agyapong is behind the death of the late MP. The prime suspect in the case has on some occasions mentioned the name of Kennedy Agyapong as the person who hired him to commit the crime. Even though the suspect has been inconsistent with his defense in court, many Ghanaians have called on Kennedy Agyapong to prove his innocence in the case. 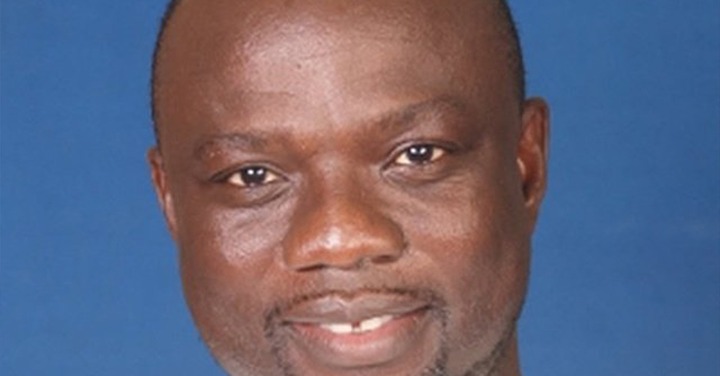 Mr. Kennedy Agyapong has on several occasions insisted that he knew nothing about the case and the real killers must be prosecuted by the police. After many years, the case is still in court and justice has not been served, but Kennedy Agyapong believes all the blame should be landed on the doors of the New Patriotic Party because they have done absolutely nothing to ensure the case is investigated to the core.

He is unhappy that he has become the center of attraction in the case whilst the NPP and its leadership sit unconcerned. He does not understand why he is being sacrificed for the New Patriotic Party for a crime he did not commit. He is now ready to go all out and mention the names of all the people he thinks can help the court to unravel the real killers of the late MP. 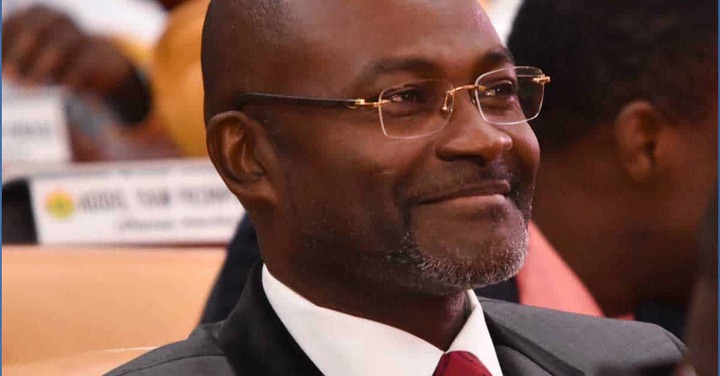 He has dared the Acting Inspector General of Police, Dr. George Akuffo Dampare to fulfill his promise by finding the killers as soon as possible. In a live Facebook interaction with Daddy Fred, Mr. Kennedy Agyapong was empathic that he will not sit aloof for anyone to sacrifice him on behalf of the NPP when the truth about the death of J B Daqauh Adu can easily be investigated under the party he served before being murdered.

It still beats imagination on why the murder of a member of parliament has since not been resolved. It even becomes strange when his party is in government and little is being done to ensure justice is served. The NPP government led by Nana Addo Dankwa Akufo Addo must ensure the Attorney General digs deep into the root of the matter for the family to have their peace of mind.