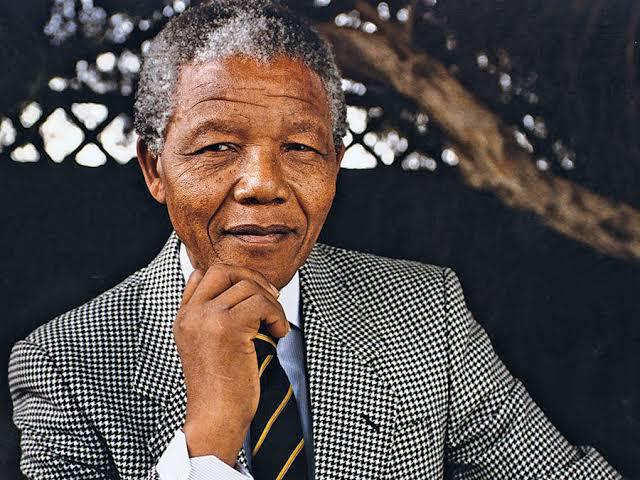 When you hear the words "freedom fighter" or think of South Africa, the legendary leader Nelson Rolihlahla Mandela is one of the first people who comes to mind. Nelson Mandela was the first black president of South Africa, serving from 1994 to 1999. He was also the first to be gracefully elected in a free and fair democratic election. He was an activist who fought the apartheid government and helped to end the country's problems of oppression and racism. Nelson Mandela is known as an icon and one of Africa's greatest leaders of all time. Behind every good man is a woman who is there to help him. No one was more worthy than Nelson Mandela. He had three wives, each of whom he married at various times in his life, and in this article, I'll give you a brief overview of their lives. 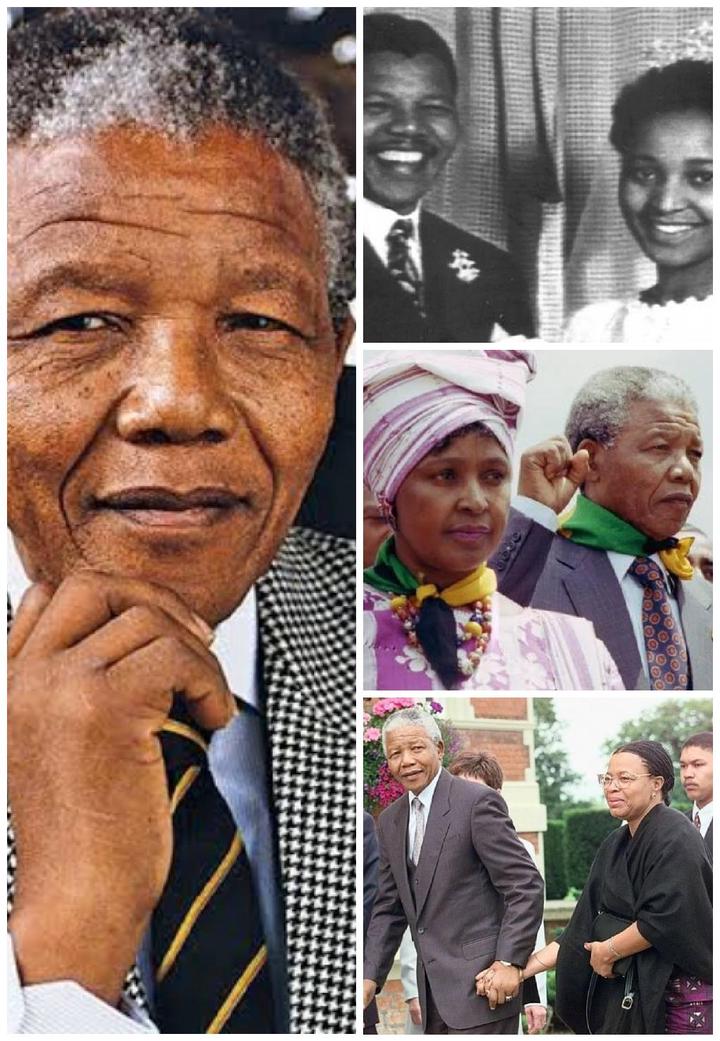 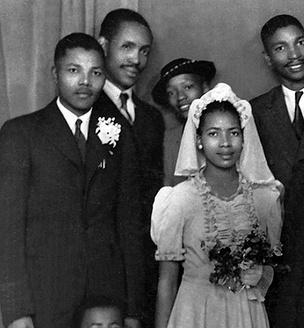 In 1994, Nelson Mandela married Evelyn Ntoko Mase, later known as Evelyn Rakeepile, his lover. When young Nelson fell in love with her and wanted to take her in as a wife, she was a lovely nurse in one of South Africa's hospitals. Nelson and Mase began to have marital problems a few years later, owing to Nelson Mandela's increasing involvement in political activism, which resulted in him often running afoul of the law. Mase, on the other hand, went on to become a midwife and was rarely at home, creating a divide between the two. Mandela was offered the choice of pursuing his political career or marrying in 1955, but he chose the former. Mandela was arrested and imprisoned for two weeks in 1956, according to his autobiography, and when he returned home after being released on bail, he discovered that Mase had left with their children. Mase filed for divorce in the Native District Court that year, claiming that Mandela had physically abused her several times, which Mandela denied. In 1958, the two broke up. 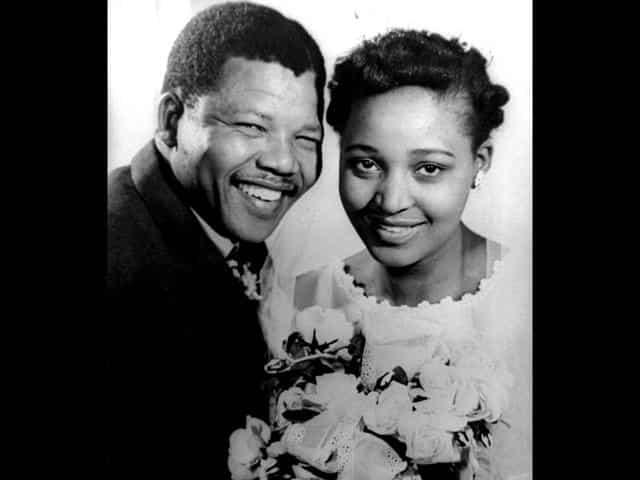 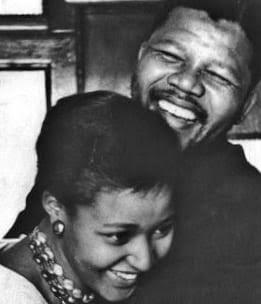 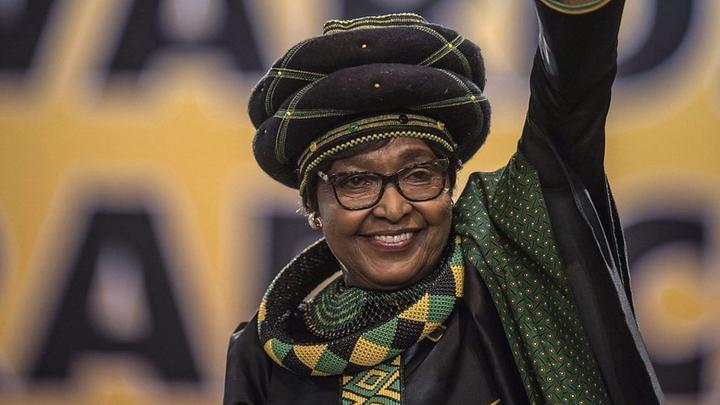 Winnie Mandela, Nelson Mandela's second wife, is best known for her active participation in the anti-apartheid movement alongside her husband. Winnie held many political positions in South Africa before her death on April 2, 2018, including deputy minister of arts and culture from 1994 to 2003. Because of her various legal charges, including a murder charge and other criminal charges, I will describe Winnie Mandela as Madela's most Infamous wife. Mandel met Winnie while still legally married to Evelyn Mesa in 1957. Winnie was 22 years old when Mandela first saw her at a bus stop, charmed by her beauty, he approached her and finally arranged a lunch date, according to his biography. Winnie married Nelson Mandela a few months later, in 1958. Nelson Mandela was arrested and sentenced to prison in 1963 for treason and plotting to overthrow the government, and the couple had two wonderful children before he was arrested and sentenced to 27 years in prison. 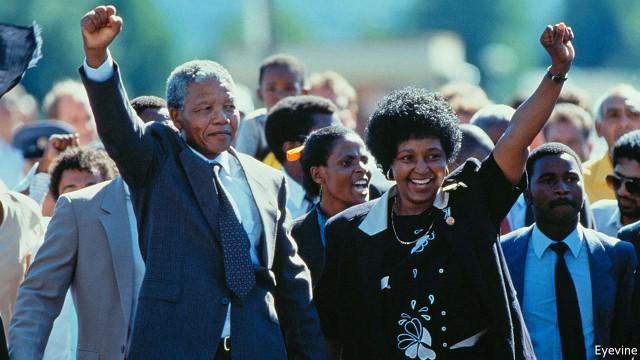 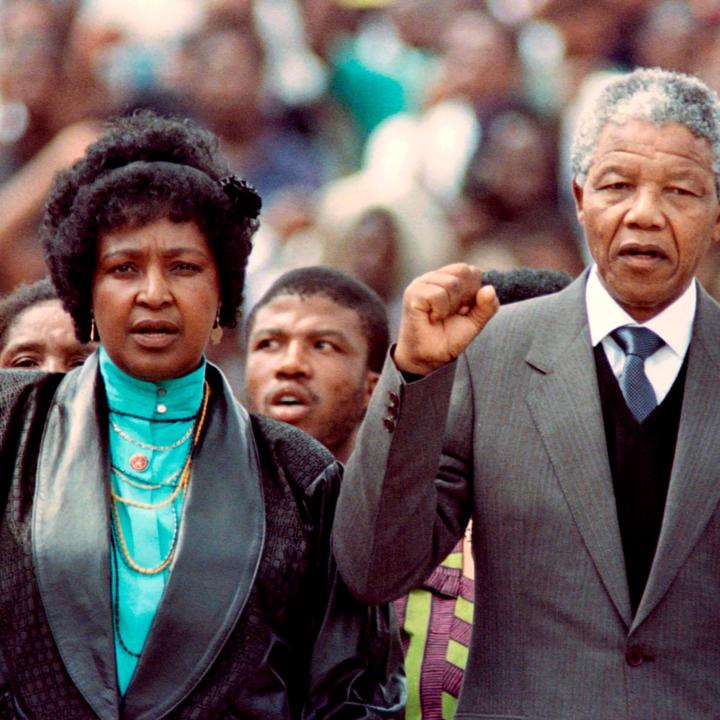 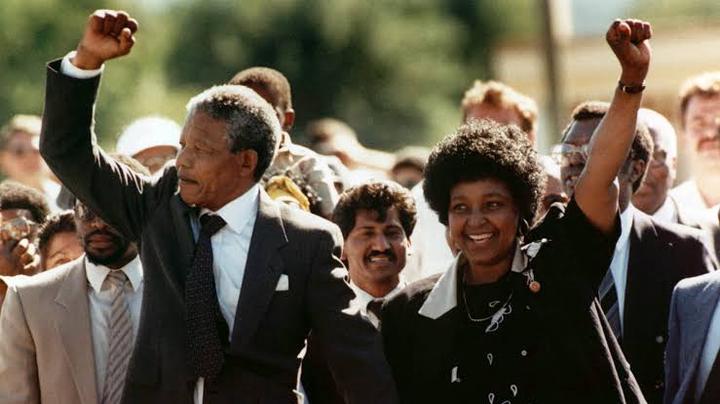 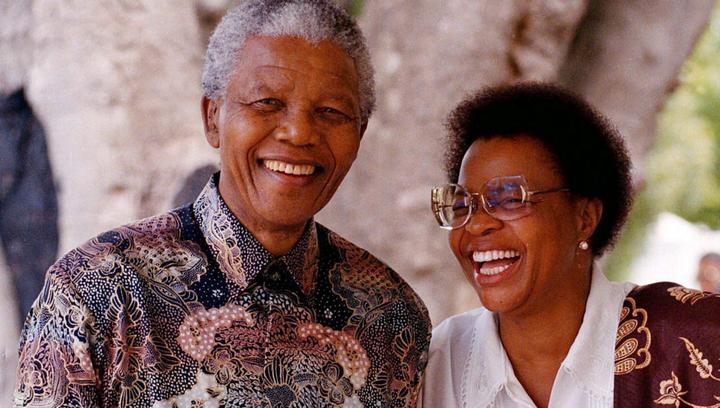 In 1975, Graça married Samora Machel, the country's first president. Josina (girl) and Malengane (boy) were two of her children (son). In 1986, her husband was killed when his plane crashed near the Mozambique-South Africa border. Graça Machel was initially hesitant, but Nelson Mandela persuaded her to marry him on July 18, 1994, Nelson Mandela's birthday. Nelson Mandela was still the president of South Africa at the time, but he passed away on December 5, 2013, from Pneumonia. 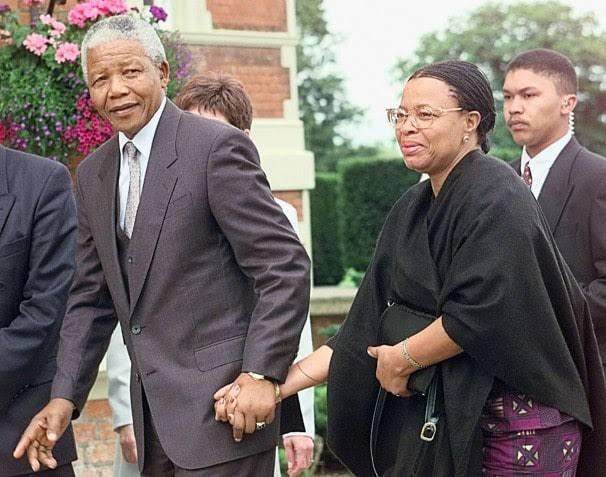 According to Mandela's biography, he would occasionally make unplanned stops before the wedding to give Graça chocolates, which she gratefully accepted. Mandela has also been quoted as saying, "she makes me bloom like a flower." Up until the point of his death, Nelson Mandela and Graça Machel Mandela's tale was one of pure love and reconciliation. 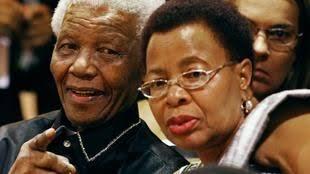 ﻿Thanks for reading this little piece, Was this article informative and useful to you?

Please Share this unique article across all social media platforms and please don't forget to maintain social distance, wear your face masks, wash your hands regularly with sanitizer for prevention is better than cure.