The NDC Minority demands another round of vetting for these Deputy Ministerial nominees. 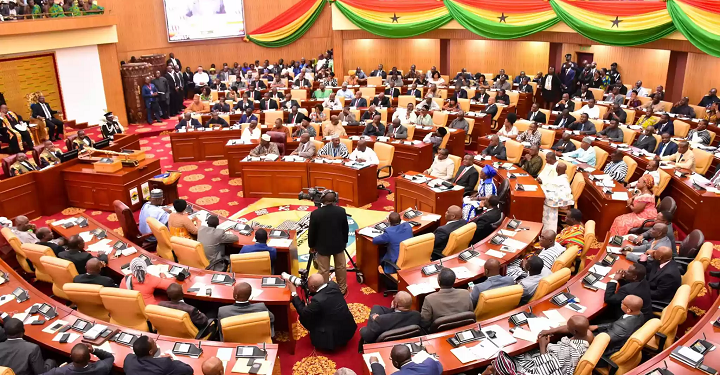 The National Democratic Congress (Minority) members, in Parliament have asked for another round of vetting for four of the Deputy ministerial nominees.

.According to the NDC minority; the four (4) nominees; the Deputy Minister Designate for Local Government and Decentralization-Mr. Martin Adjei Mensah Korsah, Deputy Minister-Designate for Gender, Children, and Social Protection-Lariba Zuewira Abudu, Deputy Ministers-Designate for Sanitation and Water Resources- Amidu Issahaku Chinnia and the Office of the Attorney-General and Justice- Madam Diana Asonaba Dapaah, are to appear before the Appointments Committee of parliament to be vetted again, before they are approved.

According to a Citi News report, the NDC members on the committee made the demand…over the concerns; that the four nominees were vetted by only the majority Members of Parliament on the committee, and so need to be vetted again with their side and the Majority in full attendance.

The above mentioned Deputy Ministerial Nominees, appeared before the Parliamentary appointment committee on June 11, 2021; at a time when some of the committee members, (mostly the minority members), were not present at the sitting… due to their involvement in the ‘Green Ghana Day’ tree planting exercise.

The Chairman of Parliament’s Appointments Committee; Honourable Joe Osei Owusu, in an Eyewitness News interview, explained that; “I was informed by the Minority Leader that the leadership of Parliament had decided that Parliament will not sit on Friday, but soon after that, the Majority Leader informed me that the Appointments Committee will be sitting, I was not in the Chamber, so I did not know what was announced”. 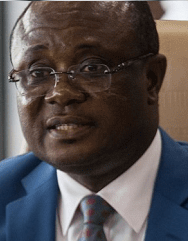 According to the NDC Minority, they will boycott the parliamentary proceedings, when the report on the four nominees is presented on the floor of the parliament, without their request being met.

Speaking on an ‘Eyewitness News’ interview, Honourable Joe Osei Owusu, dispelled claims, that the minority NDC committee members opposed the decision to screen, Mr. Adjei-Mensah Korsah, and boycotted the sitting because their objections were overruled.