MCE Rejected in Upper West at First Round

By Upperwestmedia.net (self media writer) | 2 months ago 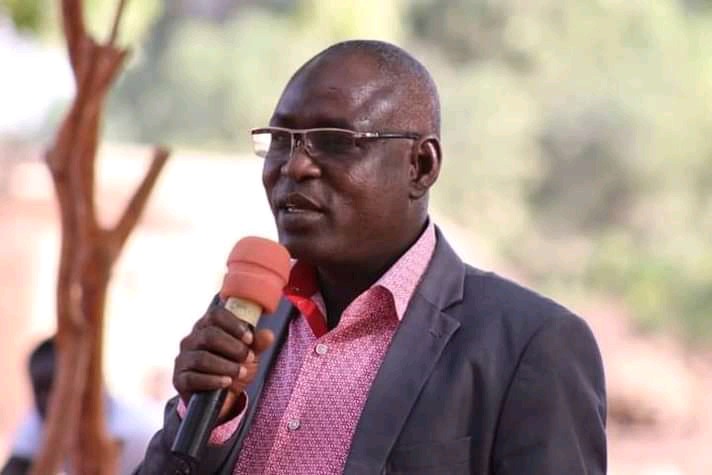 The Municipal Chief Executive for Lawra Municipality, Mr Martin Bomaba-ire has been Rejected by 21 Assembly Men with a "No" Vote whilst he had 21 "YES" votes. The 42 Assembly men gave him 50% endorsement which is woefully inadequate to qualify him as a confirmed MCE.

This development came after the Team went to Wa East District to Confirm the President's Nominee for the District. 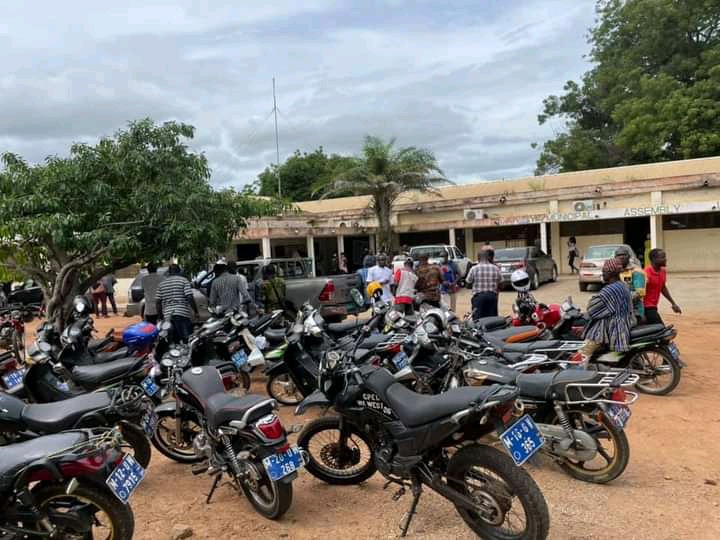 Publications of of Some Media Houses include: Breaking! Lawra Municipal assembly members rejects president nominee for MCE. Assembly members to reconvene in 10 days time for a second trial.

The Municipal Chief Executive is expected to meet with the Assembly Men in 10 days time for another election to be conducted.

Also the Municipal Chief Executive for Wa was confirmed a under questionable circumstances after polling 29 votes, he was declared rejected before the Electoral Commission converted a rejected Ballot to a 'YES' vote to qualify him for confirmation. 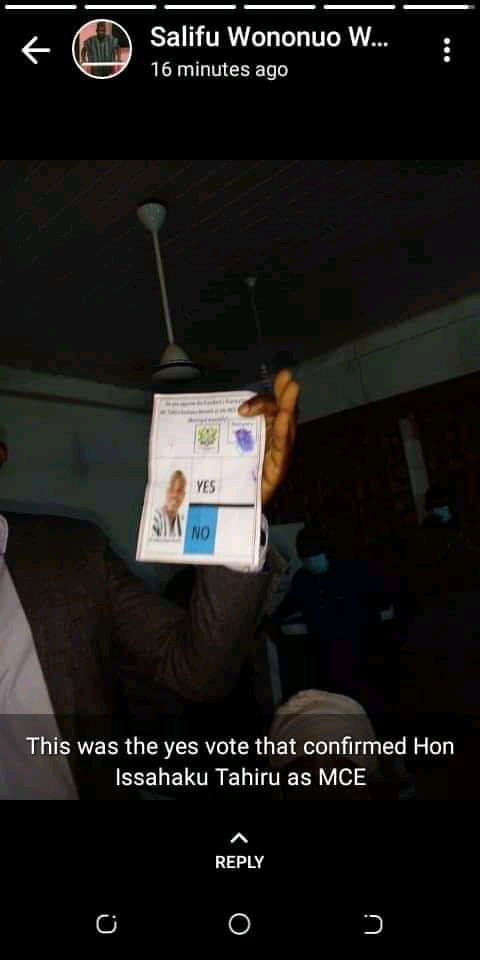 Areas including Lambussie, Sissala West, Sissala East and Nandom have confirmed their MMDCEs within the first round.

Before the Development, the Assembly Member for Kambali Electoral Area in Wa, Hon. Masahudu Adam had cautioned Nominees not to be too sure of Victory.

The Wa West District, Nadowli-Kaleo, Dafiama-Issa-Busie and Jirapa are yet to confirm or reject their nominees.