Felix Kwakye Ofosu, a former deputy minister for information, claims that the administration has become a victim of its own "cheap" propaganda as a result of its plans to request financial assistance from the International Monetary Fund (IMF). 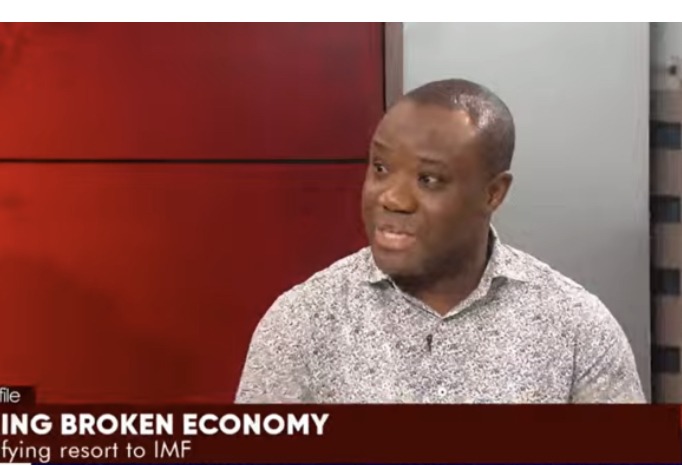 The lawmaker claims that the IMF program was denounced by the New Patriotic Party (NPP), which was in opposition, when the National Democratic Congress (NDC) administration requested the Fund's assistance in 2015.

He pointed out that President Akufo-Addo, who was the NPP's presidential candidate at the time, and his allies irritated the previous John Mahama administration in order to further their political goals.In light of this, Mr. Kwakye noted that it is embarrassing for the government to make such a declaration.

"The NPP has fallen prey to its own shoddy, pedestrian politics. As opposed to what 16 times as many individuals have said, Ghana has visited the IMF. Before people like Bawumia, Gabby, and Akufo-Addo chose to turn IMF programs into a political football for the NDC [National Democratic Congress] administration in 2015, they weren't actually that big of a concern.

As a result, he claimed on Saturday, "they indulged in all kind of bogus assertions, demonized the IMF, and made them look like they were a group of guys with horns and tails wielding pitchforks throwing false problems down our throats and that they were never going there."

He continued, "Given how despised they have become, it is hardly unexpected. I'm talking about how the NPP ranks and file have taken the IMF statement like a tata bolt. They are so humiliated and ashamed that they are unable to even muster a convincing defense for why they are traveling.

News surfaced on Friday that President Akufo-Addo had ordered Finance Minister Ken Ofori-Atta to start official negotiations with the IMF for an economic program.

There has already been a call between President Akufo-Addo and Kristalina Georgieva, the head of the IMF, to inform her of the government's determination to work with the Fund, according to a document released by the Information Ministry.

Although the government was determined about obtaining financial assistance from the IMF at the beginning of the year, Mr. Ofosu claimed on JoyNews' Newsfile that the Akufo-Addo administration had no choice.

Forget The Army, Teachers With Their Numbers In This Country, Are The Most Useless Of All- Oliver