By KonkeNews (self meida writer) | 12 days 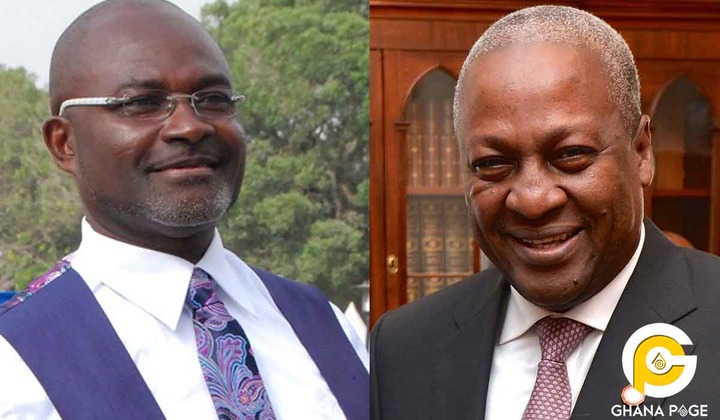 Kennedy Ohene Agyapong is a Ghanaian politician and businessman who represents Asin Central in parliament for the New Patriotic Party. He was first elected a member of parliament in 2000 to the seat of Asin North. He retained his seat in the 2004 and 2008 parliamentary elections till now.

Many people admire him because of his philanthropic activities.

It's been suggested that Ken has expressed interest in running for the NPP presidential nomination. In an interview with Adom, Ken stated several times in his speech that if he is elected president, he will do a lot to help the country.

To be honest, Ken has no desire to run for president or to be a candidate for it, but he is very interested in his business, as he has been asked many times. On Oman FM, a representative for Ken stated that Ken is likely to run for the flagbearer.

Ken isn't ready for the competition, but his supporters are pressuring him to participate.

Furthermore, Ken's views on various matters, as well as his feuds with Obinim and others, have raised concerns among those on the opposite side that the notion will not be supported.

His supporters want him to run because he is also a Ghanaian citizen with equal chances of winning.

What do you also think? Your comments are highly welcomed