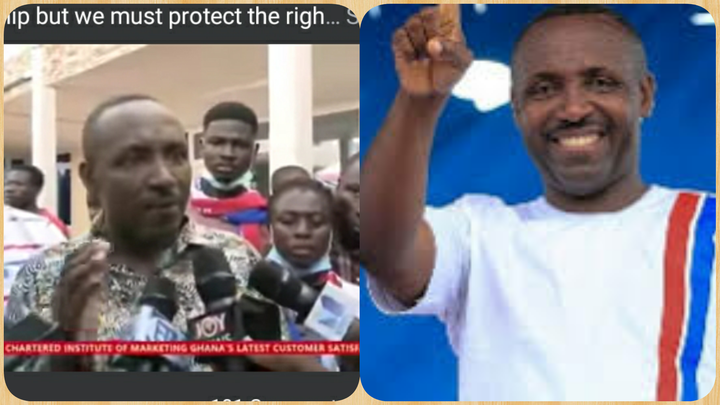 The LGBTQ+ situation in Ghana seems to be developing a political interest despite the fact that the issue is not just a national issue but an international one.

Sam George, the leader of the the eight member committee working towards the passing of the bill into law has alleged that the bill, when passed into law would protect the children of Ghana and also safeguard the future of Ghana's generation.

This assumption has not gone viral until the private legal practitioner who stood in for the president, Nana Addo Dankwa Akuffo Addo in the recent election petition came out to declare his stand on the LGBTQ+ issue.

Below is an image of John Boadu, the General Secretary of the New Patriotic Party. 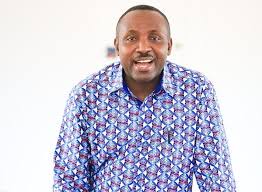 Ghanaians have got a ground to match the National Democratic Congress Party to those who are against the legalisation of LGBTQ+ and the New Patriotic Party as those in favour of it as a result of the stand taken by the private legal practitioner, Akoto Ampau.

It seems that the response of Nana Addo in an interview with Al Jazeera on the LGBTQ+ issue has also enabled Ghanaians to be sure of the fact that the New Patriotic Party is not against the legislation of LGBTQ+ in Ghana. 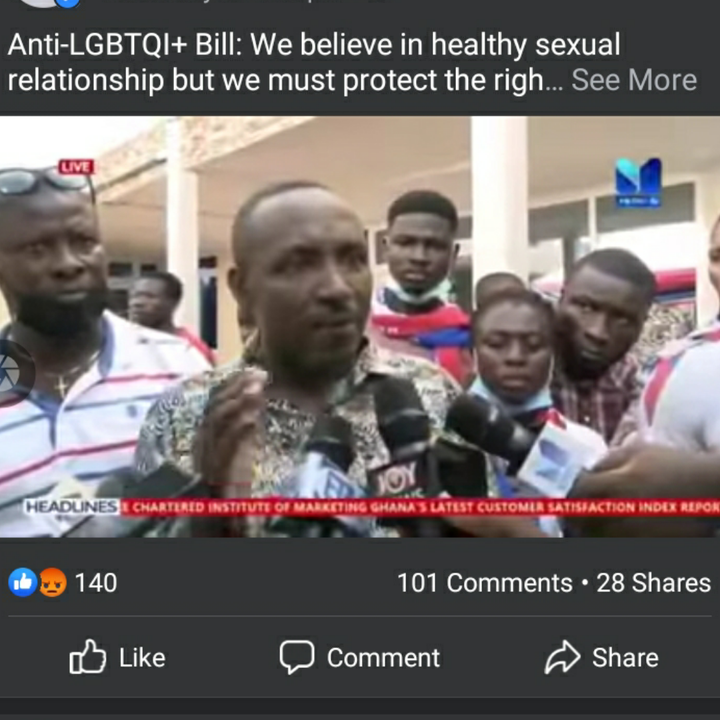 As John Boadu tries to explain the party's stand on the issue, a lot of Ghanaians were displeased about his comments. 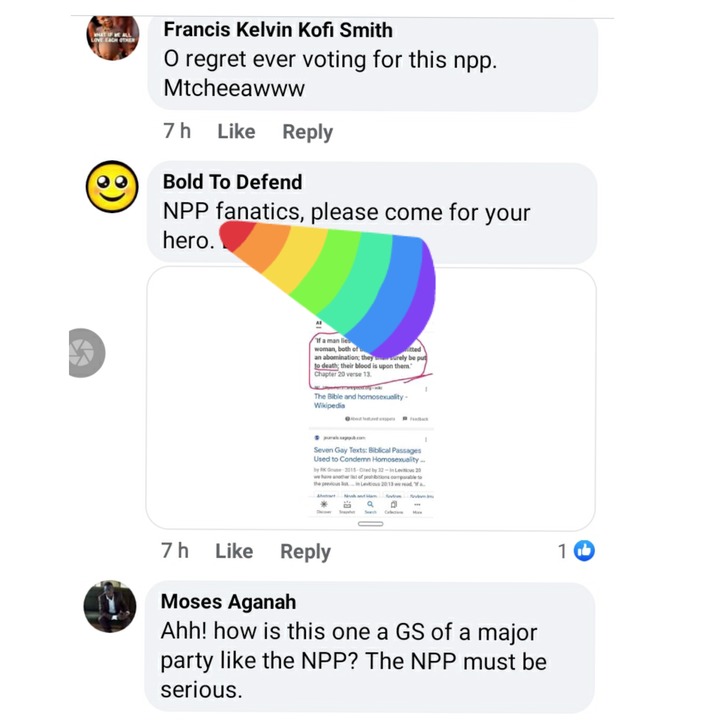 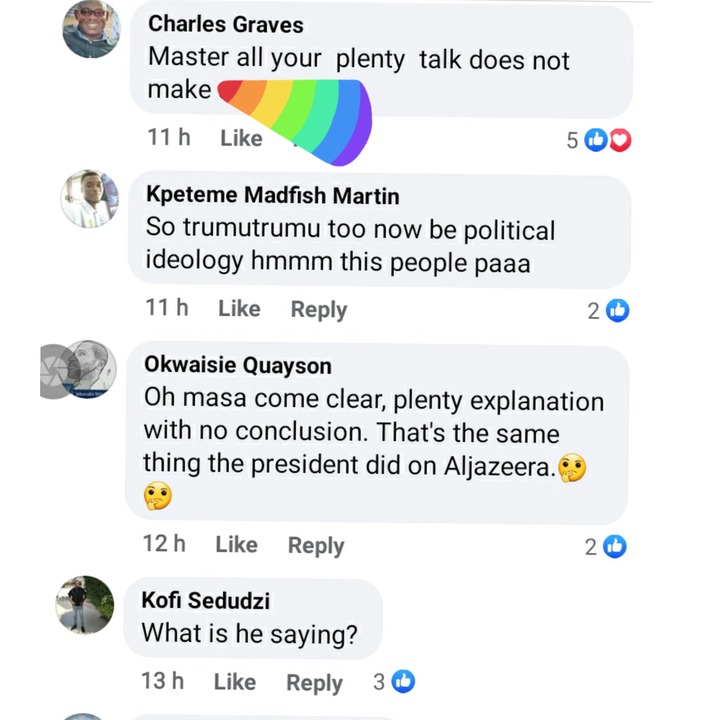