Even though it is the first year of President Akufo Addo's second term in government, the competition to who will succeed him as the flag bearer for the NPP going into election 2024 has begun on the low key. 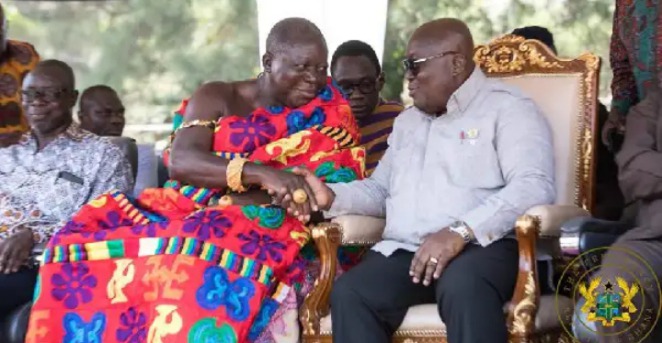 This leadership contest has been elevated following the introduction of Alan Kyeremanten and Afriyie Akoto to the Asantehene by President Akufo Addo as contenders for his position.

The former Deputy Minister of Lands and Natural Resources, Inusah Fuseini, has indicated that President Akufo Addo introduced Alan Kyeremanten and Afriyie Akoto to the Asantehene as contenders for his position on purpose to marginalize Dr. Mahamud Bawumia.

Inusah Fuseini made this statement on 'Good Morning Africa' on Pan Africa television when he reacted to the introduction of Alan Kyeremanten and Afriyie Akoto by President Akufo Addo.

According to Inusah Fuseini, for President Akufo Addo to have created the condition for other people to announce their interest in the presidency is what worries him for Dr. Mahamud Bawumia. 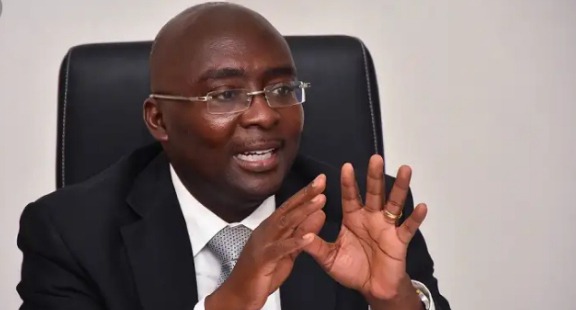 Inusah Fuseini indicated that even though Dr. Mahamud Bawumia was not at the meeting if President Akufo Addo didn't do it with a clear intent of marginalizing him (Dr. Mahamud Bawumia), he could have even said that "in addition to to my Vice-president, these two people are also interested in my position" and that would have created an even playing ground for everybody.

"When I heard it, I said to myself, has the ground shifted under Dr. Mahamud Bawumia?" However, Inusah Fuseini revealed that although he didn't expect President Akufo Addo to make that announcement at Kumasi, he was not surprised.

Inusah Fuseini added that if for no reason at all, President Akufo Addo has admitted by his act that Alan Kyeremanten is a veritable candidate to beat in the NPP flag bearership contest. So, it is going to be an interesting contest in the NPP.