By Still_Unbeatable (self meida writer) | 28 days 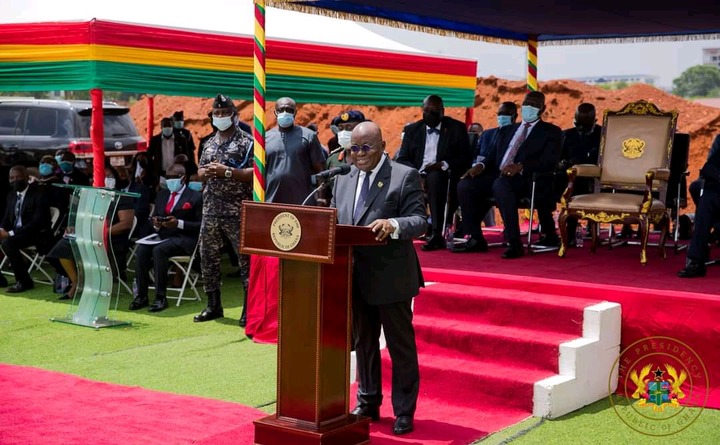 Yesterday, President Akufo-Addo cleared all doubts when he emphatically said he supported the burning of excavators. He challenged all those who disagreed to seek legal redress. This has received massive reactions.

On ‘Good Morning Ghana’ today, Thursday, May 27, 2021, Kweku Baako also shared his thoughts on the issue. According to Mr. Baako, he agrees with the fight against galamsey but what he cannot comprehend is the burning of excavators which isn’t backed by law

“There is nowhere where it says burn excavators. For this I don’t agree with the president and my friend. I will relegate our friendship. I believe that the President is doing the best by fighting galamsey but to burn excavators is not in the law. The President can tell people to go to court especially those who disagree.

The President should go to Parliament and get a legal backing for the burning of excavators. I find it difficult to understand the burning of excavators. The law doesn’t state that you can use an illegality to solve another illegality. I am unable to reconcile with that. If the state believes that we cannot cure this mischief without burning, seek the law. I don’t understand this” Mr Baako said

According to Kweku Baako, this precedent is dangerous and clearly runs contrary to the laws of Ghana. He advised the president to quickly get some backing before he proceeds.

Randy Abbey tried to justify what the president said by saying that the President is a reputable lawyer and a former Attorney General and Minister of Justice so understands the law. However, in response, Kweku Baako called on the President to get Parliament approval and amend the mining act so that it would not be like he is acting illegally.