Ketu South Issue: Whose Report Shall We Believe? A Political Party, A Lawmaker Or A Former President

By gh-vivify (self media writer) | 2 years ago

Fellow Ghanaians we are at a crossroad, we are not sure what is happening and the disturbing aspect of it is the stories are not collaborating even from the same party members. Security has been deployed to the borders, Aflao Togo border is no exception ostensibly to prevent non Ghanaians from registering to vote in the upcoming elections on December 7th 2020. 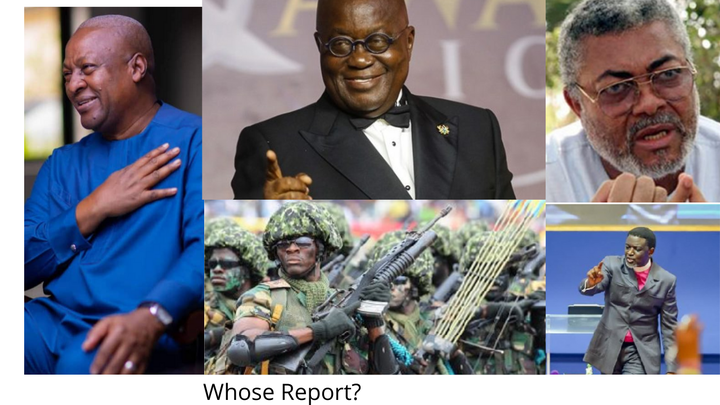 People who know better stated that the same situations exist at Cote D'voire border and Burkina Faso border. What most fail to understand is these border situations and dynamics are completely different.

Both Cote D'voire and Burkina Faso are specifically French speaking countries. Togo and Aflao which shares a border are Ewe speaking people with families extending beyond the border and with most Ghanaians (Ewes) even living in Togo with their children and other families living in Aflao.

This is not a reason to allow Togolese to come and vote or register in Ghana, far from it. The government must take steps to prevent that through consultation with chiefs and leaders of the area.

Deployment of the security without consulting with the chiefs and people in such an area as to what the intentions are breeds fear and outrage, factor in political ties and it becomes messy.

Especially as the lock-down of the borders has already slowed business and movement of families across borders.

Anyways all the above aside;

The Adansi Asokwa MP, Mr K. T. Hammond, made a comment which is divisive anyway you look at it. The comments are being placed in its appropriate contests and rephrased but it still doesn't sit well in its rephrased and actual contest. He said, " “The Togolese and the Voltarians, when I talk about Voltarians, the Volta Region, remember the history ... basically the same tribe, so, they walk into Ghana but they are not Ghanaians. When they walk in there, they can do whatever they want, so, I guess that is the reason for that military influx”. 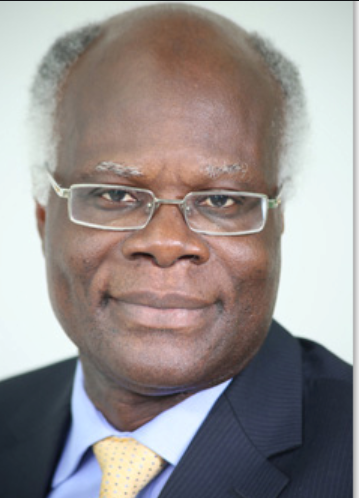 There were other comments but this is the part that did the damage because you cannot tell who a Ghanaian is by using the military and limiting who should be called Ghanaian by National Identification Card. It is just laughable because all Ghanaians have not had the benefit of registering especially at birth with the National Identification Card and all Ghanaians do not have passports.

The National Democratic Congress went a notch higher by claiming soldiers, security personnel and vigilantes were sent to Ketu South and other strongholds and are calling on the government to back down.

Former President John Dramani Mahama has said the sending of troops is akin to declaration of war especially as the places were enjoying absolute peace prior to the influx of troops.

This is taking it a little too far in my opinion even though technically it is true to an extent. If you were in your home and you wake up one morning and started seeing armed military men in your vicinity, you will definitely be alarmed and they start demanding for cards or anything of that sort it unsettles you, so yes it could be perceived as such.

Former President Jerry John Rawlings, had said the deployment of soldiers along Ghana's borders in the Volta and Oti region is creating animosity and disrupting basic way of life. This man was a military leader, a coup maker who finally gave way for democracy adding the fact that he lives in the region, therefore obviously he knows what he is talking about or maybe not. 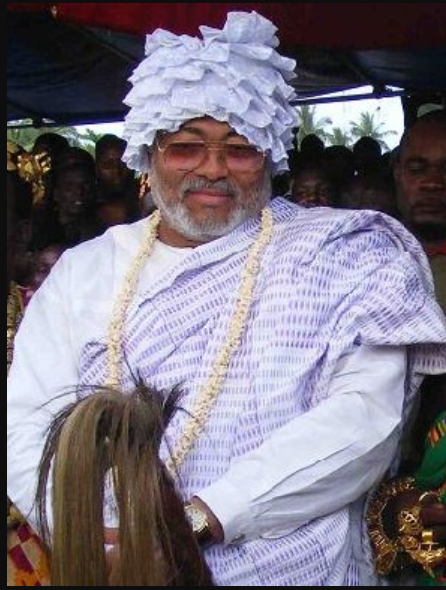 Bishop of Perez Chapel International, Bishop Charles Agyinasare stated that we need to pray for the peace of the nation. He said Ghana is the only country we have and we must not burn it because of politics.

Former President Jerry John Rawlings makes the most sense and his report bordering on economic conditions of citizens is the apt report for me. All other arguments about war and citizenship is neither here nor there.

If people become hungary over extended periods and their livelihoods are cut out, they may not be able to endure it and looking at the length of time the registration will take, it will enhance the animosity.

Content created and supplied by: gh-vivify (via Opera News )