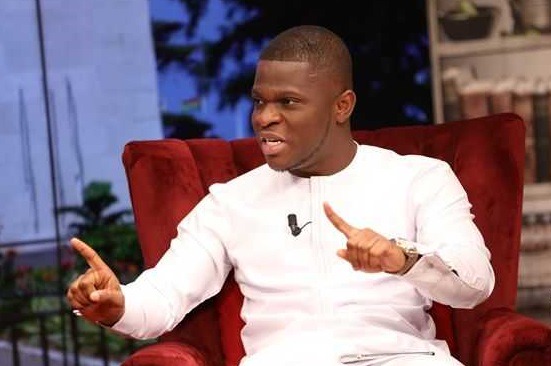 The Minority Leader of Parliament, Haruna Iddrisu is receiving massive blows on social media for saying they are willing to accept a 1% rate of electronic levy. The original position of the NDC and the minority caucus was for the electronic levy to be scrapped totally.

But after series of clashes and failed negotiations with majority caucus and the executive, Mr Haruna Iddrisu has indicated that he will be willing to accept the controversial levy if the rate is reduced to 1%.

This position by the leader of the minority has been met with serious criticisms by supporters of the NDC on social media.

Consequently, the National Communications Officer of the NDC, Sammy Gyamfi has come out with a statement on the development by setting the record straight.

The statement which has gone viral on social media within a short period of time described the comments by Haruna Iddrisu as a communication glitch and urged party supporters to remain calm.

"What happened yesterday was a minor communication glitch, which has been resolved by the leadership. To dwell on that, can, will erode all gains we have made.

"For the avoidance of doubt the position of the party and our caucus in Parliament on the obnoxious E-Levy has not changed. A statement will soon be issued by our parliamentary caucus to clarify the issues".