Enough Is Enough; Blame These Cabinet Ministers In Your Region And Not Nana Akufo Addo - A/R Told 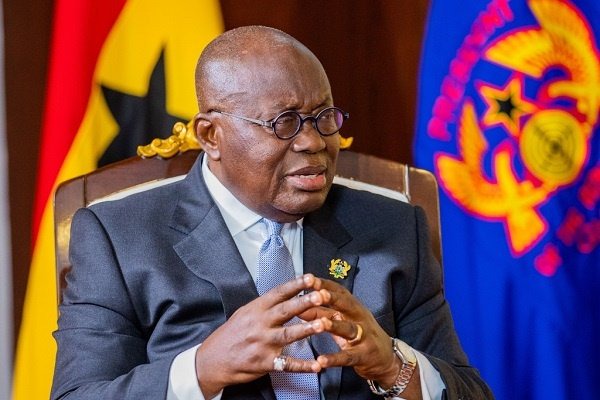 Speaking on Okay FM this morning, the journalist revealed that the people of the Ashanti region should never put the blame of hardships on President Akufo Addo. He added that the president has done the best he can for the people in the region.

Kwame Nkrumah Tikese explained his point and revealed that President Akufo Addo appointed almost half of his cabinet ministers from the Ashanti region. He believes that the blame should be put on the cabinet ministers in the region.

According to him, the president selected his Agric Minister, Afriyie Akoto, the National Security Minister, Albert Kan Dapaah, the Education Minster, Yaw Osei Adutwum, the Sanitation and Water Resources, Cecelia Abena, the Minister for Works and Housing, Asenso Boakye, the Energy Minister, Matthew Opoku Prempeh and the Minister for Trade and Industries, Alan Kyeremanteng from the Ashanti region. He also added the the Chief of Staff also hails from the Ashanti region.

Kwame Nkrumah Tikese further revealed that the president has done great work for the people in the Ashanti and for this reason he should not be blamed for hardships. He added that if anyone needs any help from the president, the cabinet ministers in the region should be the first call of contact. 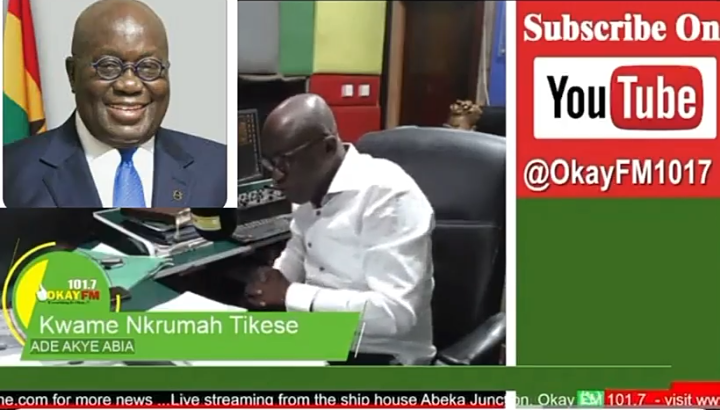 There have been several complaints by some people in the Ashanti region saying that the Akufo Addo led administration has neglected them in terms of development. They further revealed that John Mahama even did great work at the region better than the NPP.

Tell us what you think about this by commenting below