By IsaacForso (self meida writer) | 26 days 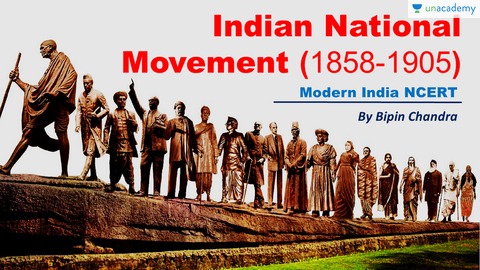 The early Nationalists used to believe in a peaceful approach while avoiding any kind of confrontation, moving towards meeting their goals through constitutional means. They believed the relation and continuation of the long term would benefit both countries. This approach was often criticized by fellow Indians, as most of their aims or demands were not entertained by the British.

These 17 MPs Are Part Of The LGBTQ Society And They Will Vote Against The Bill. -Captain Smart Hints